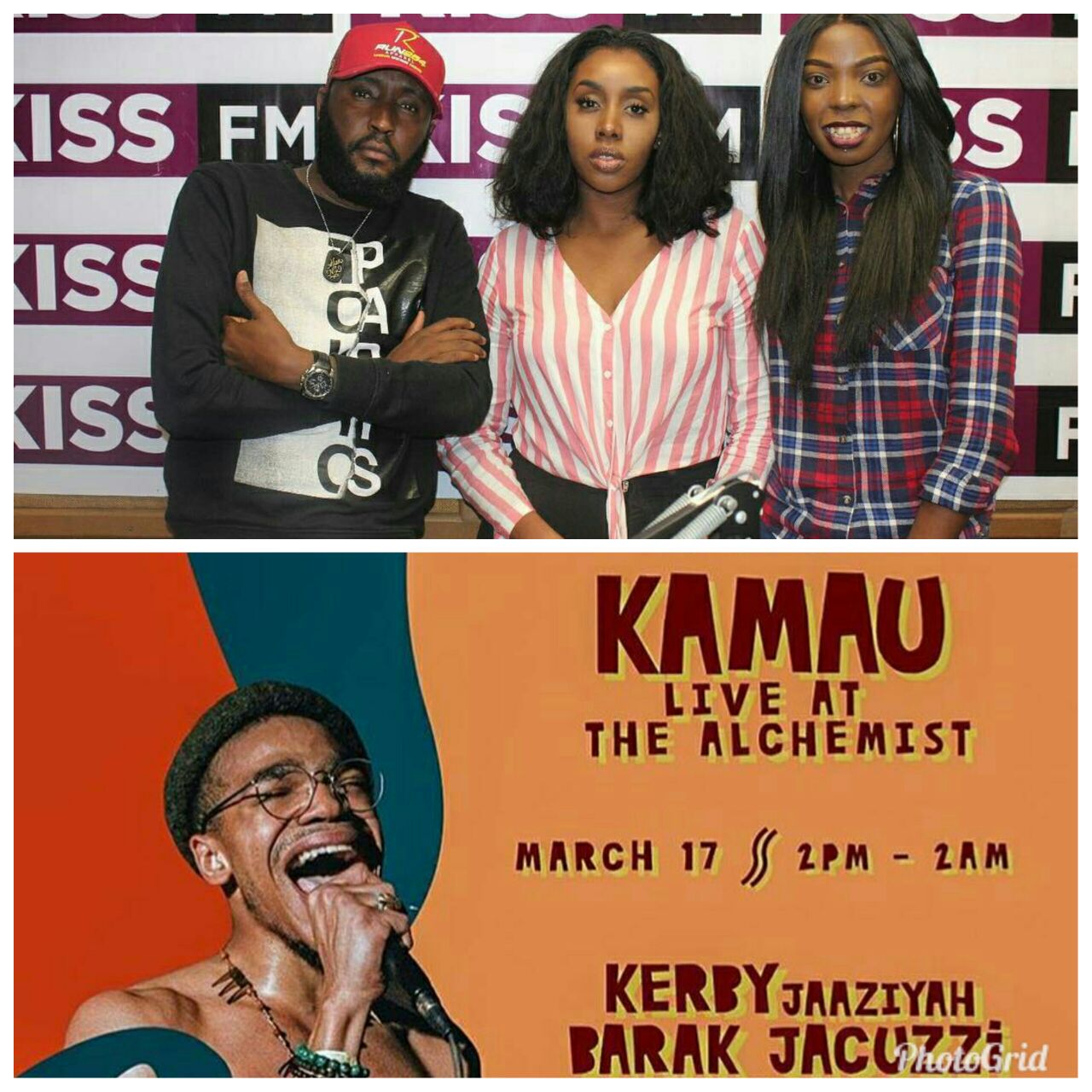 Two artists from the diaspora have recently visited Kenya. The 1st was Brother Kamau, a widely-accomplished independent artist based in the US. His work is so phenomenal and his sound so authentic, that it will take a while to register that he’s Kenyan.

Such art can’t be nurtured in this shit country, where 8-4-4 stifled all forms of artistic expression, and now we are inundated with the flat sounds of pathetic musicians like Wahu, Willy Pozze and Bahati just to mention but a few. But in an environment where mediocrity is glorified, it’s even taboo to point out their flaws.

Then came Mumbi Kay. A voluptuous curvy lady also from the States, only came last week, and has been on virtually every media outlet. Be it radio, print, blogs and the likes. Her music is just there. Not too bad. But not exceptional either. Let’s call it a break from Willy Pozze’s nonsense and same dance routine with zero creativity.

Mumbi is a perfect case study of female Privilege and how women are favored in this fucked up city called Nairobi. She is now being embraced by the feminist-dominated media, getting massive airtime and visibility.

Brother Kamau headlined a sick concert at Alchemist which was sold out. From all accounts on Instagram, that shit rocked! For Mumbi to scale such heights, Ni lazima Nyakundi amtukane ndio ajulikane. But Brother Kamau (as he’s called on Instagram) only used social-media to hype his gig.

This is the distortion of fundamentals in the flow of Labour in the country. Males are being suppressed as women who have nothing to offer, occupy top offices and best Jobs. Not because they have substance between their ears, but by the mere fact of their gender.

For instance I have generated more content than all the women in media combined, in just the last one year. However, the society, donors, sponsors, hail those intellectual-lightweights as “revolutionaries” as if taking a week to write one measly article is rocket-science.

The black man has to fly, where all the lady has to do is walk. We are in an imbalanced economy and something needs to be done.

It’s time for men to rise against this onslaught by feminists who speak the language of endemic mediocrity due to the scarcity of brains. Their default-settings is gender equalization because that’s the only way they’ll ever get an opportunity.

And silly men in corporate offices are slowly enabling this toxicity, as they dish out jobs in exchange for sex. Pathetic lot! We will see you in a few years being bungled out of office due to sexual harassment when those women eventually get confident enough to come for your sorry asses.

Even Harvey Weinstein is the one who made the likes of Lupita Nyongo famous, and when they got what they wanted, they went back for him. Lupita wrote a shit essay in the New York Times. Recently she called for the arrest of musician R Kelly because these shit feminists are so intimidated by male success.

Well Lupita, we are calling for the arrest of your retarded father Professor Anyang Nyongo, for spending 8 million to buy ipads for MCA’s of Kisumu County. How’s that for using voice in public interest?