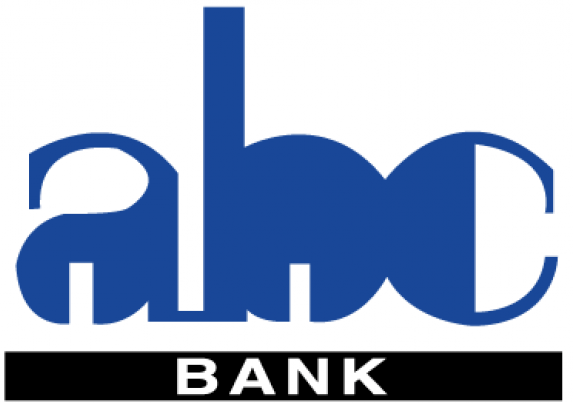 A confidential letter from the Scotland Yard to Central Bank and copied to the Banking Fraud Unit in January also urges BFU to investigate the “strong appetite” ABC bank has for the housing sector, particularly in Nairobi and the Kenyan coast, Mombasa.

National Lands Commission confirms that the bank has acquired a huge swath of land in Lamu about 100 acres, near where the new proposed port is to be built. The commission, however, can’t tell me if the land was acquired legally and for what purposes.

In July 2017, the National Intelligence Services (NIS) released what it referred to as a situational report, saying that there were a lot of commercial banks’ irregularities in Kenya.

We have an internal memo (CBK/GOV/23/09/2018) dated September 21 2018, from Mr Gerald A. Nyaoma of the Central Bank of Kenya to Dr Njoroge, Dr Haron Sirima and Sheila M’Mbijjewe, claiming that the Supervision Department team had completed its investigations into the serious allegations that link the African Banking Corporation Limited with criminal activities.

The African Banking Corporation (ABC) Limited has in the last couple of months been undergoing CBK audits, stress checks and risk tests, putting the institution to question over its future survival. Sources at the Central Bank say the bank has “questionable” practices like Imperial Bank and to a small degree, the activities of the two financial institutions resemble.

At the centre of the CBK audits and tests were the bank’s liquidity position and it’s capital adequacy.

With such concern from the US government and CBK, the bank and some of its owners could actually be part of an international ring that launders money?