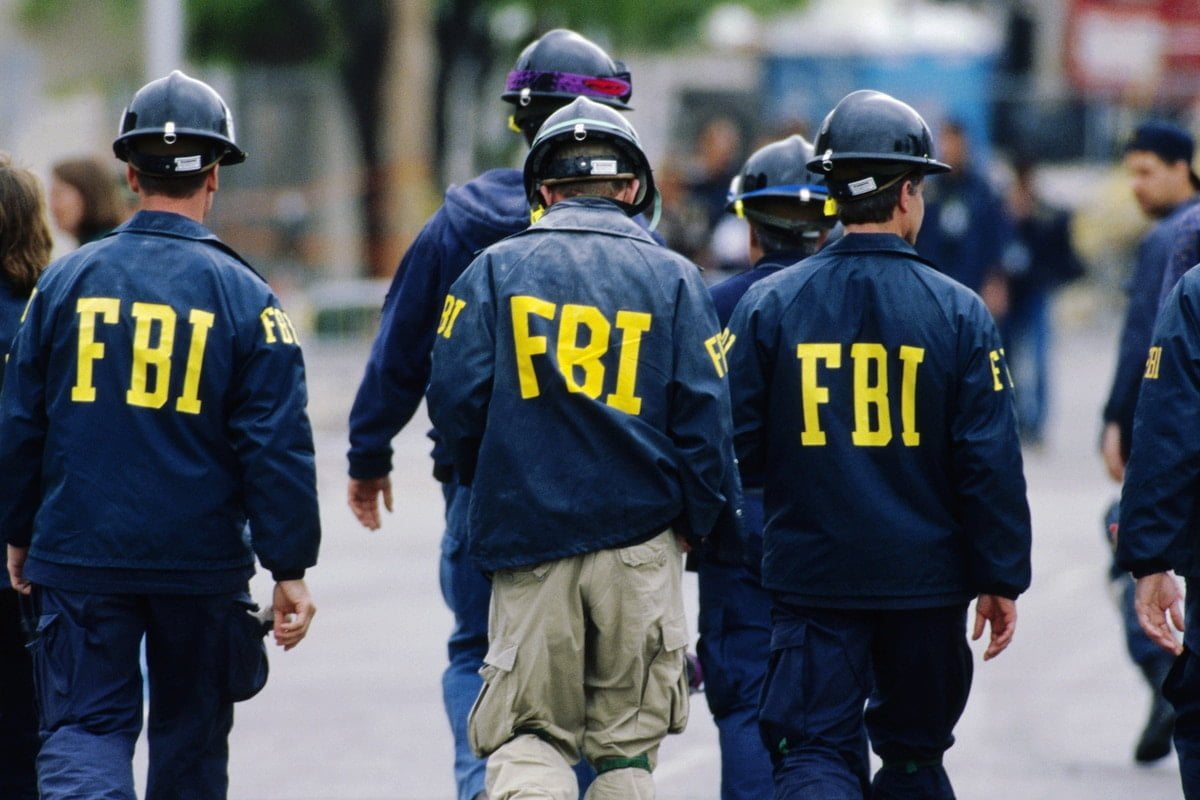 A recent report from the Philadelphia Inquirer outlines how the FBI used Instagram, an Etsy review, and LinkedIn to identify a rioter accused of arson. 33-year-old Lore Elisabeth Blumenthal faces jail time based on the FBI’s research of her social media.

A recent report from the Philadelphia Inquirer outlines the steps taken by the FBI to identify individuals accused of arson during protests and riots across the country following the recent killing of George Floyd. According to the Inquirer, it took an Etsy review, a LinkedIn profile, Instagram videos, and a few Google searches for FBI agents to track down a woman accused of setting fire to two police vehicles during protests in Philadelphia.

More than two weeks after that climactic May 30 moment, federal authorities say they’ve identified the arsonist as 33-year-old Philadelphia massage therapist Lore Elisabeth Blumenthal by following the intricate trail of bread crumbs she left through her social media history and online shopping patterns over the years.

The path took agents from Instagram, where amateur photographers also captured shots of the masked arsonist, to an Etsy shop that sold the distinctive T-shirt the woman was wearing in the video. It led investigators to her LinkedIn page, to her profile on the fashion website Poshmark, and eventually to her doorstep in Germantown.

Paul Hetznecker, an attorney who has organized a group of lawyers to represent demonstrators, commented: “Social media has fueled much of the protests, and has also become a fertile ground for government surveillance. I think people have lost awareness of that.”

According to the Inquirer, Blumenthal is facing serious jail time if found guilty of arson. She is also not the only protester so far identified via social media:

Federal prosecutors in Trenton on Wednesday accused a 27-year-old man of torching a police car — an act captured in an online video shot during protests in that city on May 31. A law enforcement officer from the intelligence unit of the Trenton Police Department recognized the man as Earlja J. Dudley, court filings in his case say. Social media searches of Dudley’s account allegedly uncovered other photos of him wearing the arsonist’s distinctive tank top and baseball cap with the Roman numeral “XIV” and green, black and white sneakers.