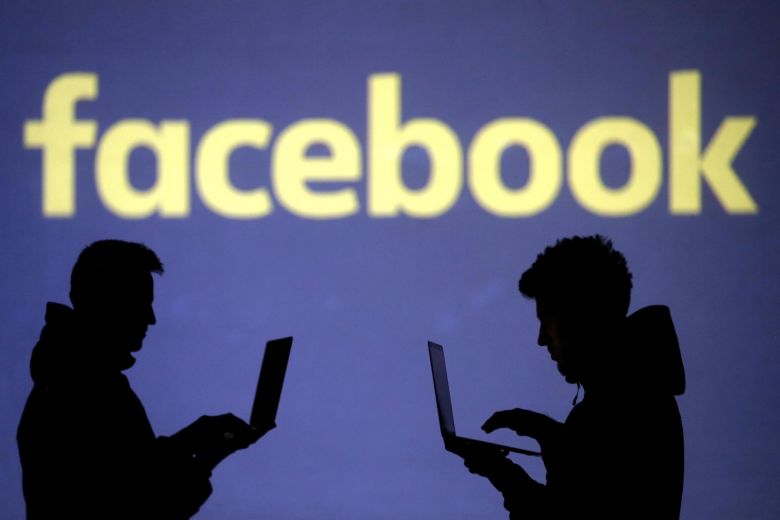 In a short blogpost on Friday, Facebook Inc. announced that it is taking legal action against three people and four China-based companies for promoting the sale of likes, followers and fake accounts on the social network as well as on its photo sharing app- Instagram.

The lawsuit, which was filed in US federal court, alleges that the individuals and companies violated US intellectual property law by illegally using Facebook and Instagram’s trademark and brand.

Over the years the giant social media company has continued to rattle down fake news being spread through various fake accounts on its platforms. To achieve this Facebook has opted to permanently suspend millions of fake accounts every day.

“Inauthentic activity has no place on our platform,” “That’s why we devote significant resources to detecting and stopping this behavior, including disabling millions of fake accounts every day.”

According to the documents filed in US federal court, Facebook accused the four Chinese firms and three unnamed individuals of creating and promoting the sale of fake accounts, likes, and followers on Facebook and Instagram.

The company further adds that the four Chinese companies advertised and created the fake accounts over the last two years and marketed them for bulk sale on six websites.

The company adds that the fake accounts were also created on Amazon, Apple, Google, LinkedIn and Twitter.

Facebook now wants courts help to permanently bar the Chinese companies from using Facebook-branded domain names to operate their websites. The company also seeking monetary compensation of a sum not less than $100,000 by each website as damages.