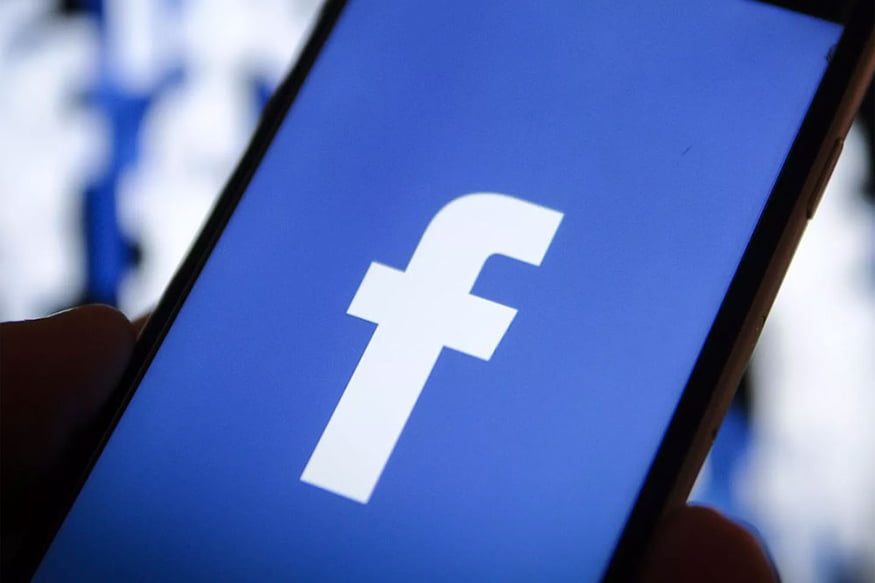 Tech giant Facebook through a statement posted on its twitter handle said that the company managed to remove 1.5 million videos of the New Zealand shooting from its platform in the first 24 hours after the mosque attack.

“In the first 24 hours we removed 1.5 million videos of the attack globally, of which over 1.2 million were blocked at upload.,”

In the first 24 hours we removed 1.5 million videos of the attack globally, of which over 1.2 million were blocked at upload…

The company said it is also removing all edited versions of the video that do not show graphic content out of respect for the people affected by the mosque shooting and the concerns of local authorities.

“Out of respect for the people affected by this tragedy and the concerns of local authorities, we’re also removing all edited versions of the video that do not show graphic content.” — Mia Garlick, Facebook New Zealand

The main suspect in the shootings, 28-year-old white supremacist Brenton Tarrant, while Using what appeared to be a helmet-mounted camera, live-streamed on Facebook the horrific attack on worshippers at the Al Noor Mosque to millions of viewers.

While sending condolence messages to the bereaved families, New Zealand Prime Minister Jacinda Ardern said that there was an urgent need to discuss the live streaming with Facebook officials.

“This is an issue that goes well beyond New Zealand but that doesn’t mean we can’t play an active role in seeing it resolved. This is an issue I will look to be discussing directly with Facebook.”