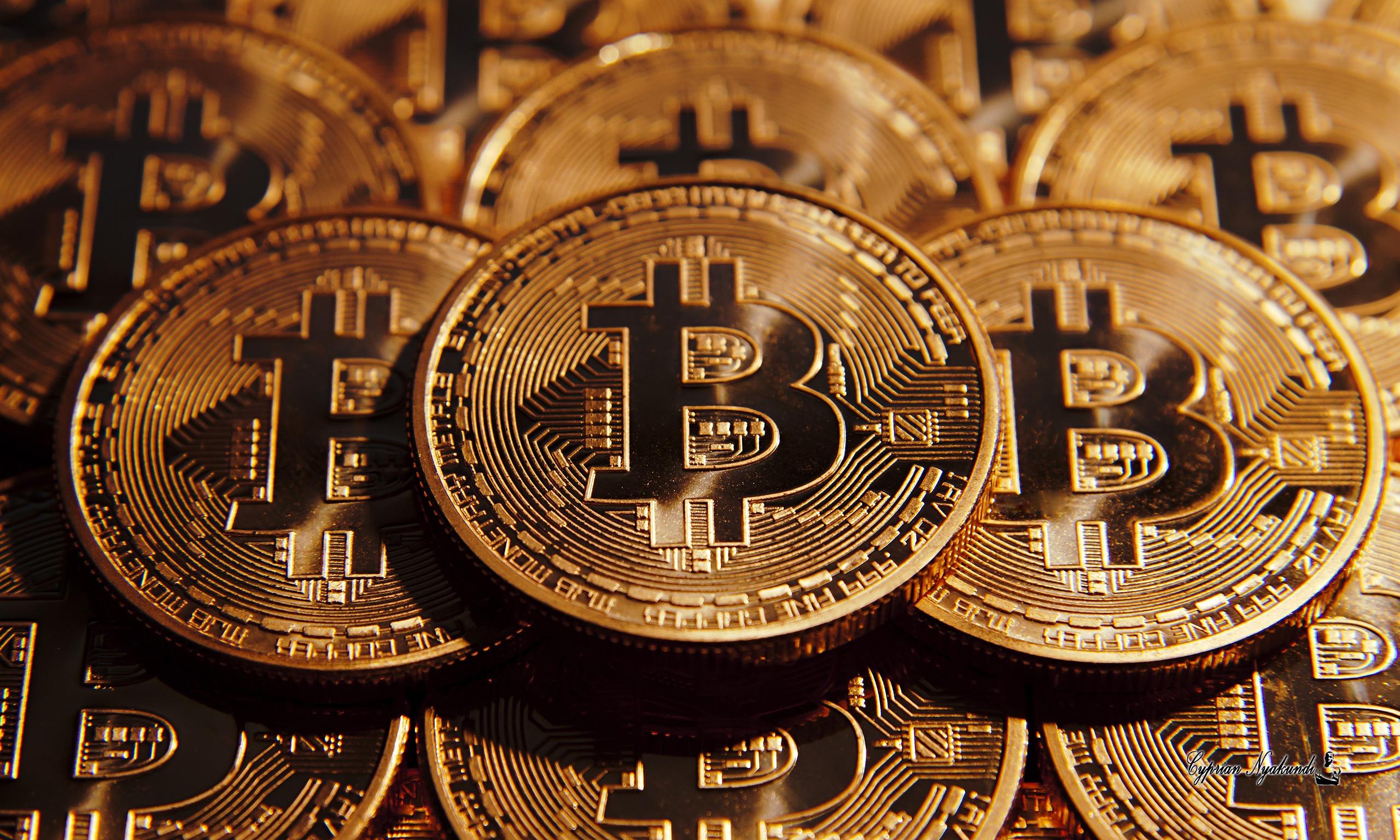 The future of cryptocurrency is about to take new shape, thanks to the latest development. New details have emerged that Facebook is building a digital payments system for its messaging platform WhatsApp in an attempt to explore the cryptocurrency world.

According to a report by The New York Times, Facebook plans to launch its own digital coin for its more than 2.7 billion WhatsApp users in the first half of 2019.

Facebook is said to have settled for WhatsApp because of its end-to end encryption which makes many users view it as the most secured messaging platform among all the Facebook-owned apps. Whatsapp also boasts about its Market dominance with more than 1.5 billion monthly users, who collectively send approximately 60 billion messages every day.

The cryptocurrency on WhatsApp, will allow ordinary WhatsApp users to send electronic cash to friends and family from anywhere in the world.

Five individuals who spoke to the publication on the condition of anonymity added that the coin will be pegged to a basket of foreign currencies, rather than a single currency. This is to ensure that the coin stands stable for a longer period.

The report also reveals that Facebook has tasked a team of 50 engineers who are being led by former President of PayPal Inc. David Marcus with the development of the cryptocurrency.

The report further adds that the Facebook has dedicated a secret office for the crypto team alongside separate key-card access. This is to prevent other Facebook employees from intrusion.

However the news of giant social media companies venturing into cryptocurrency is not new. Telegram and Signal are also planning to roll out digital currencies, which could be used for digital payments between their users.