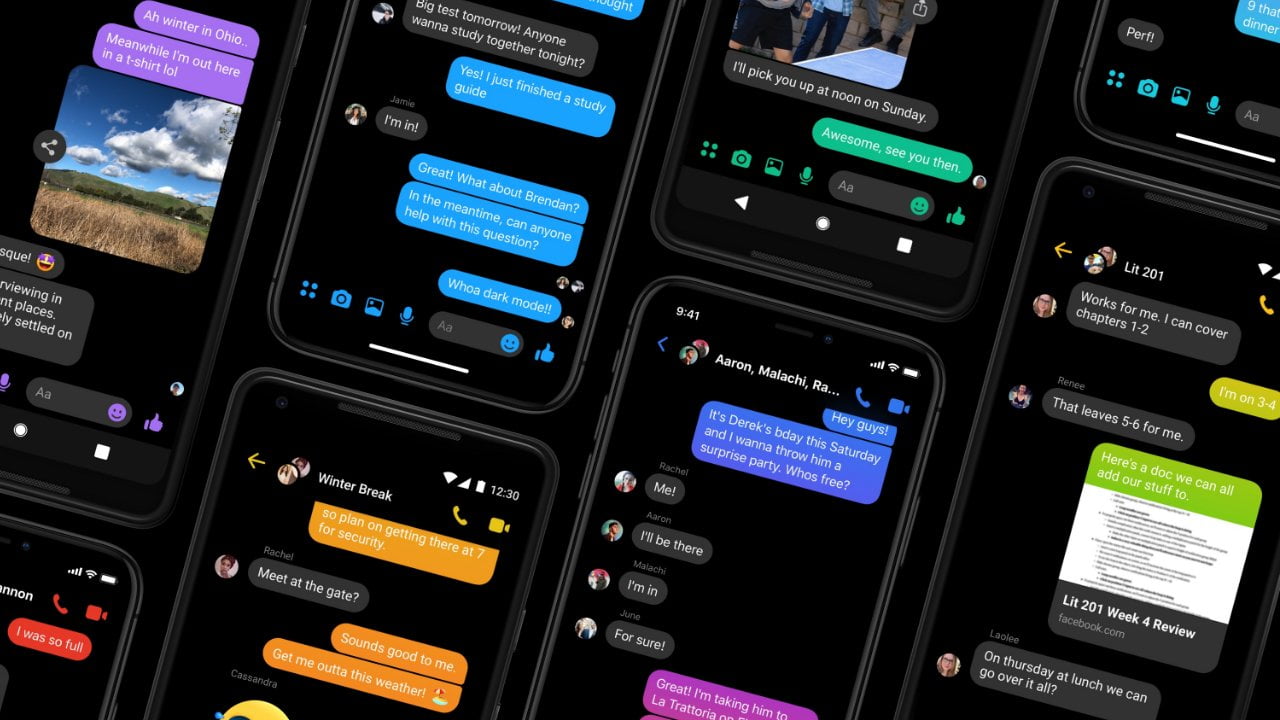 Late last year Facebook was rumored to be working on dark mode feature for its Messenger app. Well the rumors have now been laid to rest as Facebook officially confirmed that the dark mode feature has been enabled to various users for testing purpose.

“We’re conducting a small test of dark mode in a handful of markets; however, the feature will be fully rolled out in in the coming weeks”

In an emailed statement the company states that the new dark mode feature in messenger was still “Work in progress” and that it will take some time before they officially release it.

“Messenger’s dark mode provides lower brightness while maintaining contrast and vibrancy. Dark mode cuts down the glare from your phone for use in low light situations, so you can use the Messenger features you love no matter when or where you are,” the company said

Rather than Facebook just adding the dark mode feature as a default setting as many people would have expected, the company decided to hide it within users  chat and can only be activated by a crescent moon emoji. Meaning if you want the dark mode for your messenger you must first send a moon emoji to a friend or yourself.

To enable dark mode first ensure you are running the latest version of the Facebook Messenger App then follow the below steps.

Open your messenger and send a crescent moon emoji to one of your friends, Facebook bots or even to yourself. 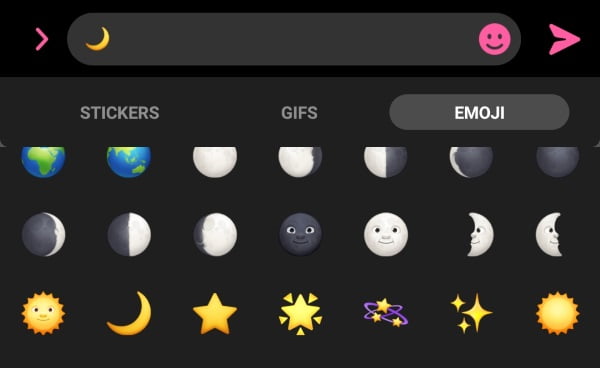 Once you’ve sent the moon emoji, tap on it and several other moon emoji will rain down over your conversation screen.

Once that is done you should then be able to see a message pop up notifying you that “You found dark mode” at the top of your chat.

From there, you can navigate into Facebook Messenger settings and toggle the Dark Mode switch to enable the new feature.