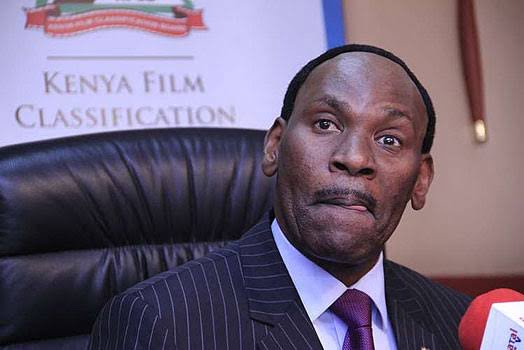 Kenya Film Classification Board boss Ezekiel Mutua is a man under siege after a lady came out to accuse him of sexual harassment in the workplace.

Mutua has been accused of self-righteousness yet he was also touching women inappropriately in the office and intimidating them with sacking should they pursue the cases further.

The KFCB boss reminds us of clergy who pretend to be holy, yet they’re the most immoral bastards on the face of the earth. For instance, Catholic clergy are notorious child molesters, yet Vatican has turned a blind eye to this.

In Kenya, Githeri clergy from Anglican and PCEA churches worship money more than God. That’s why they give preferential treatment to politicians and wealthy crooks, because they are bribed.

Mutua represents this two-faced nature of Kenyan society. People who say one thing, but do the exact opposite.

These self-righteous people are a curse unto society and should be shunned. This contradiction is indicative of mental disorders.

For instance, Caroline Mutoko is very vocal when it comes to “standards” and know your worth or don’t settle for less. Yet her own career path has been illuminated by her association with older married men.

Such people should refrain from walking the moral high-ground because we don’t need such contradictions in our lives. People should not be allowed to spread the strain of stupidity, masked as motivational quotes.

We encourage this lady to “finish” Ezekiel Mutua who has a bad habit of not paying debts. 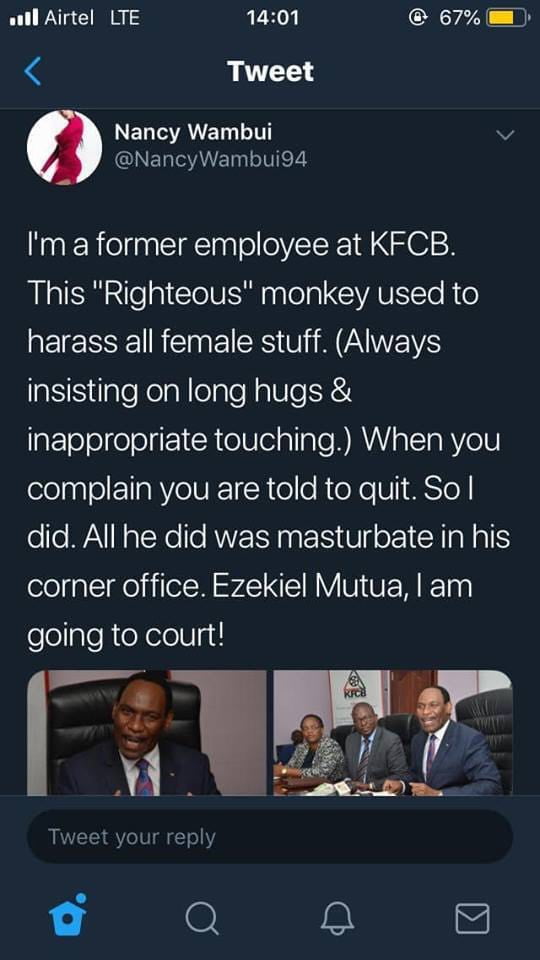 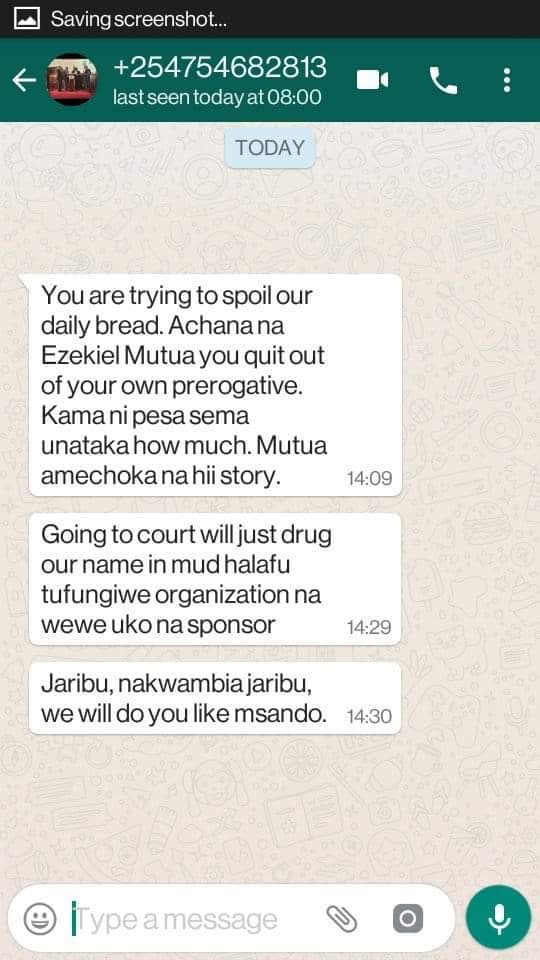