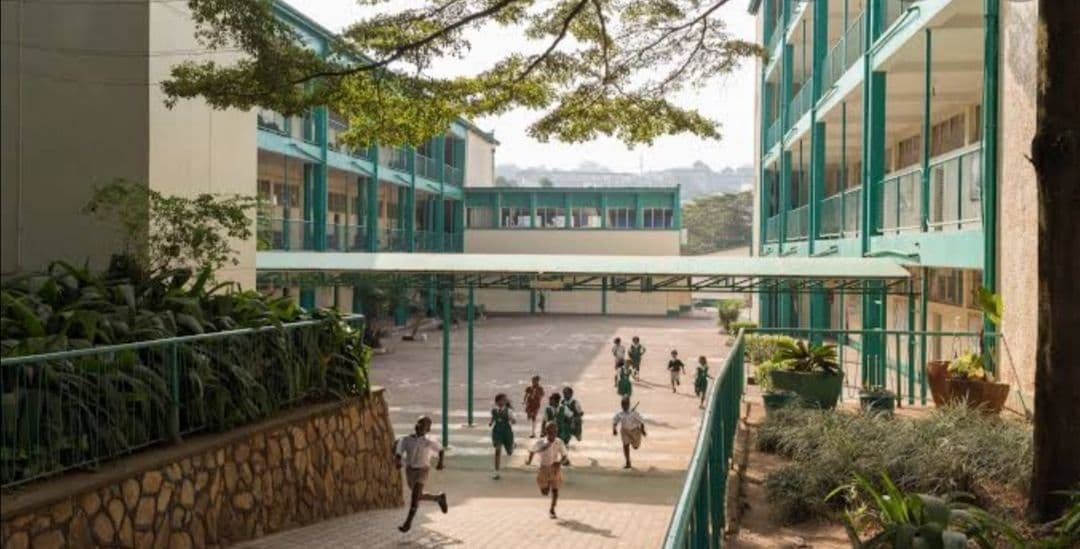 We have a problem of extortion by the school. Because children get to school early around 7am, the school sought a way of beating GOK directive against extra classes and tuition and charge the early morning class.

So every child pays 1000. This money is not receipted and is not paid to the office but directly to the teacher. They do this to ensure there is no official record that can be used against the school since its illegal.

But it gets very irritating because teachers harass parents and the children. Especially now when many of us have been forced financially down by the recent crisis. The teachers really put pressure on the children so that they can in turn pressure the parents. The pupils are threatened with things like “you won’t seat for exams, you won’t be given homework, your homework won’t be marked”

This is quite unprofessional and it sometimes gets very irritating.

I believe this cannot be going on without some cartels involved, even outside the school. 1000 per pupil with an average class of 60 means each class collects about 180,000 per term. And each class 3 streams. I suspect this money is used to tip somebody in the ministry to keep quiet about it.

Maybe you can help the parents expose this extortion?

In this article:Aga Khan Primary