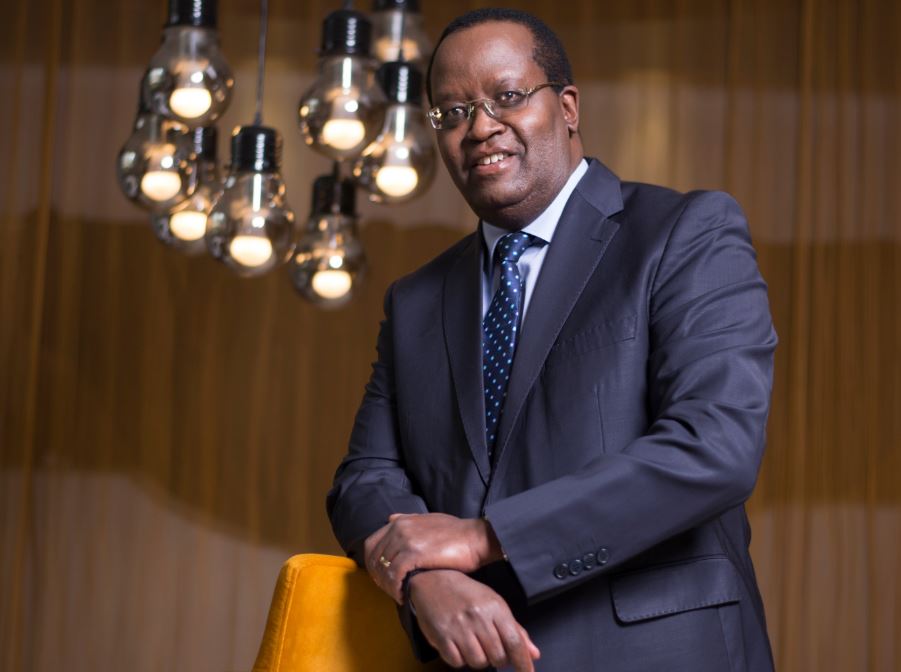 The Kenya Power and Lighting Company Plc (KPLC) has been on news, in recent times, for all the wrong reasons.

It is open secret that the firm is not being run well and has had system sabotage internally by staff.

Losses after losses have pushed the firm to punish the consumer with exorbitant electricity bills that are a product of imagination rather than well calculation.

The abyss is deeper than most Kenyans thought, because, even after they were caught cooking books, interfering with the system to steal from Kenyans, the scam has not stopped.

In Umoja Estate, some tenants have said enough is enough as electricity bills surpass rents.

This is clear extortion which the shareholders of KPLC, a monopoly in the distribution of electricity have sanctioned.

There is justification for the type of calculation that is done to determine electricity bills that can explain how one can move from paying Sh1800per month to Sh70,000 per month.

Kenyans should speak with one voice in the SWITCH OFF KPLC movement; challenge their oppressors for the better

Uhuru Kenyatta and William Ruto clearly are the role models here, it goes to show why when the highest officers commit crime and nothing is done t them, it creates a dangerous precedence, a cancer that gradually consumes us all.

The last mile connectivity programme, a donor fraudulent scheme that was touted as the thing that would give electricity to all Kenyans including in the rural areas fell flat.

Top three people, Uhuru, Ruto and Duale pocketed a lot through their proxy firms and now, this might be one ofthe reasons KPLC is robbing Kenyans so as to repay those debts. It won’t work.

What will work is, arresting, trying jailing, and recovery of assets from the looters to be auctioned to pay off the debts.

Your time is coming.

Just decided to look up who the top shareholders of KPLC are, as of Jan 31, 2018. And surprise, surprise, it's a bunch of foreign funds who don't give a hoot about the Kenyan consumer. We can nevertheless target investors in these funds pic.twitter.com/9Pp07hofw6

I would like to share with you a fishy activity going on with the Kenya Power staffs together with landlords in area of Umoja Innercore. Ever since Corona stuff came and affected our economy, we have been paying electricity bill more than our house rent. And if you can raise this matter to the relevant authority I would really appreciate coz sincerely speaking this is not fair to live in a two bedroom house which you pay 10k monthly then the electricity bill is 12k yet we don’t have many electronic that can raise that bill 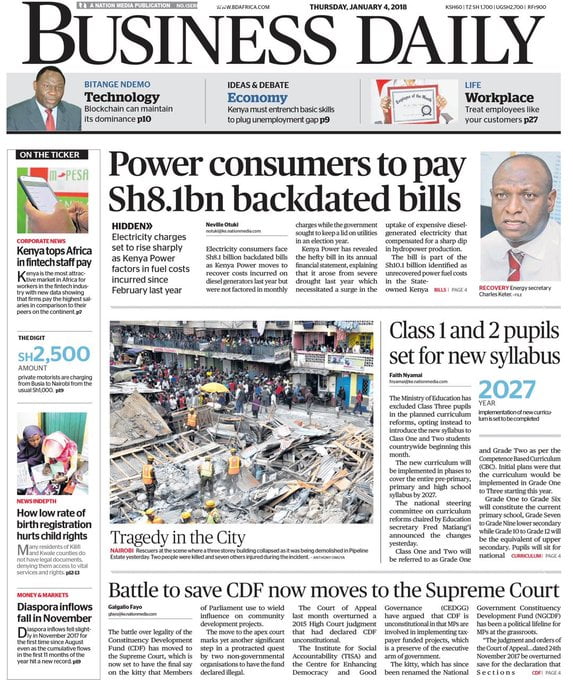 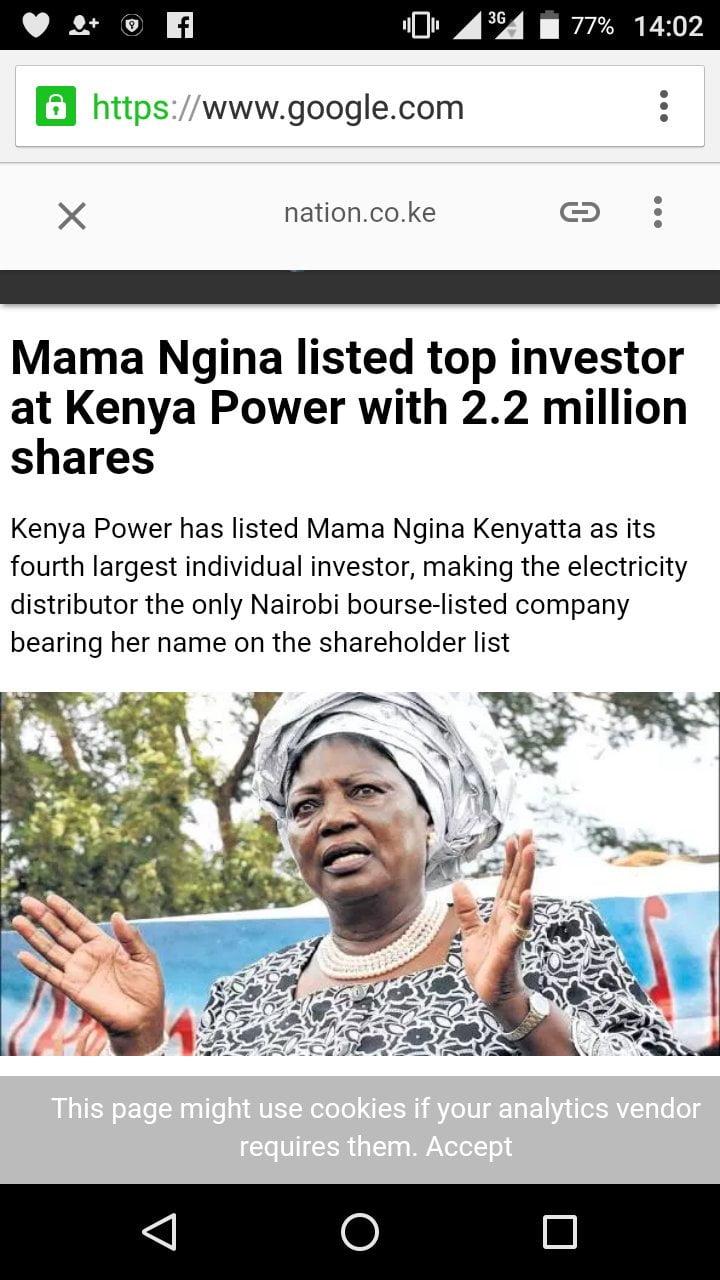 In this article:KPLC, Umoja Estate