Moses Wetangula is not a clean man as history has always shown. In 2008, this man, then as  Foreign Affairs Cabinet Minister refused to move to a building given freely to house the Kenyan embassy by the Government of Japan, and instead opted for one further away even though he was warned not to do so by an estate agency,

Fast forward to last year, the former Ford Kenya party leader is caught up in a fake gold scam involving a Dubai businessman.

The Dubai businessman claimed he lost sh400 million to scammers.

The former minority leader had responded to these allegations as ‘non-issues’, but a video that surfaced in June 2020 confirmed he was indeed involved in some ‘gold business’.

This can be confirmed from the audio heard by Cnyakundi.com. Wetangua can be heard negotiating with a Mr Ali that shows he is indeed a ‘underworld man’. 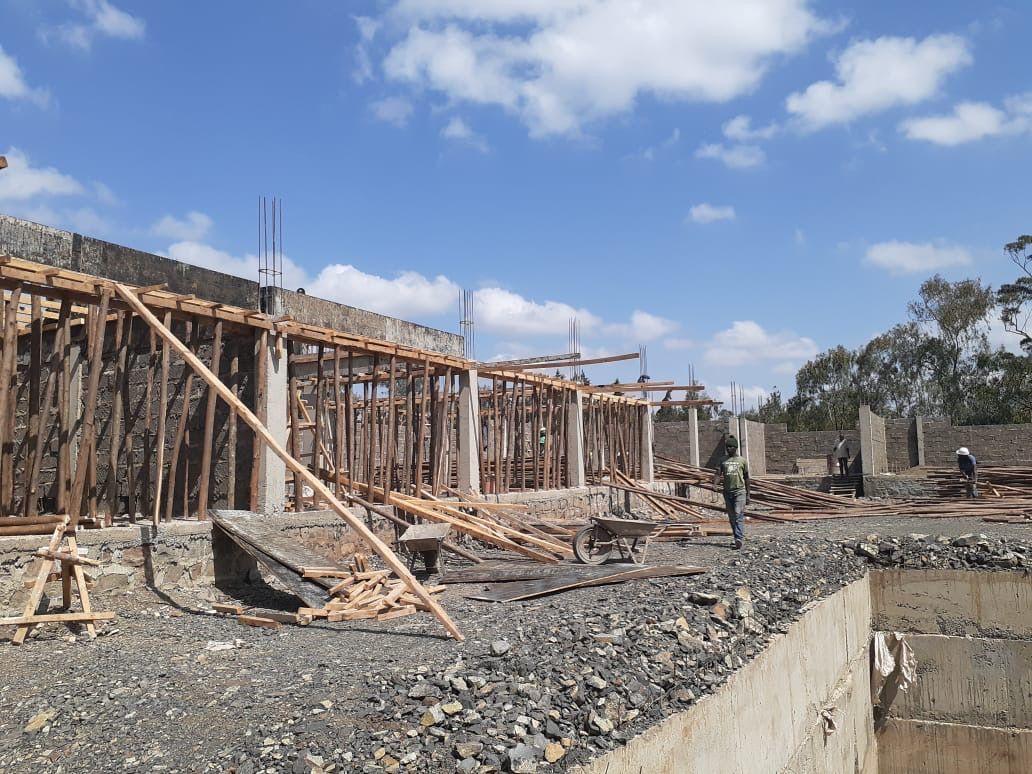 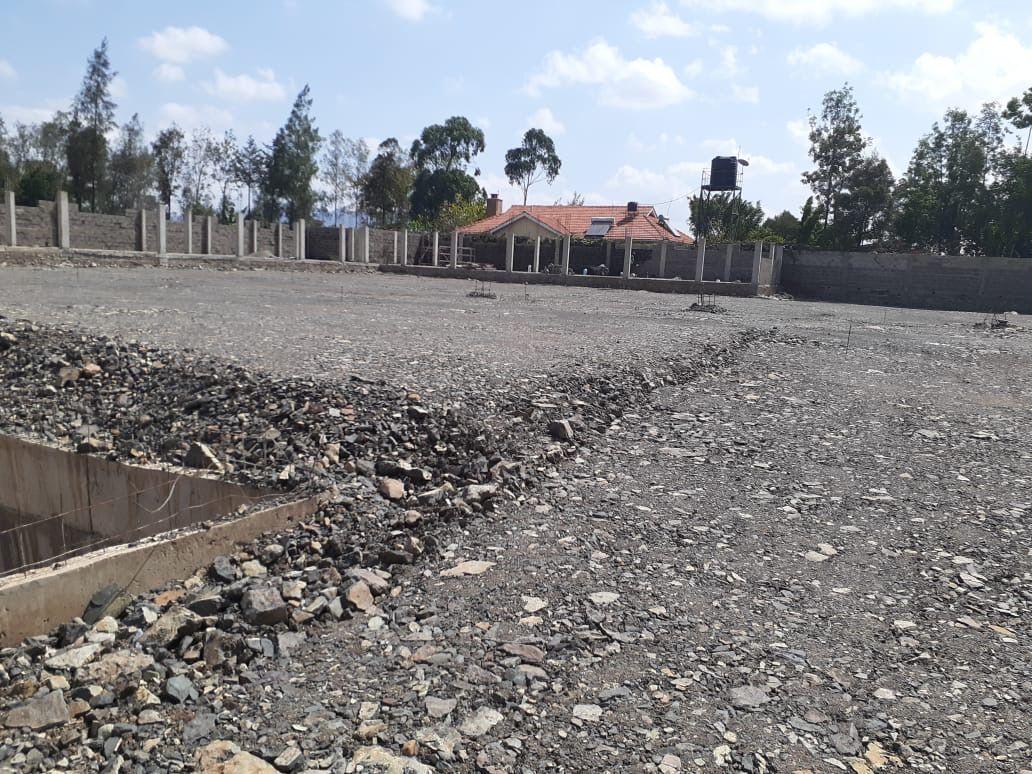 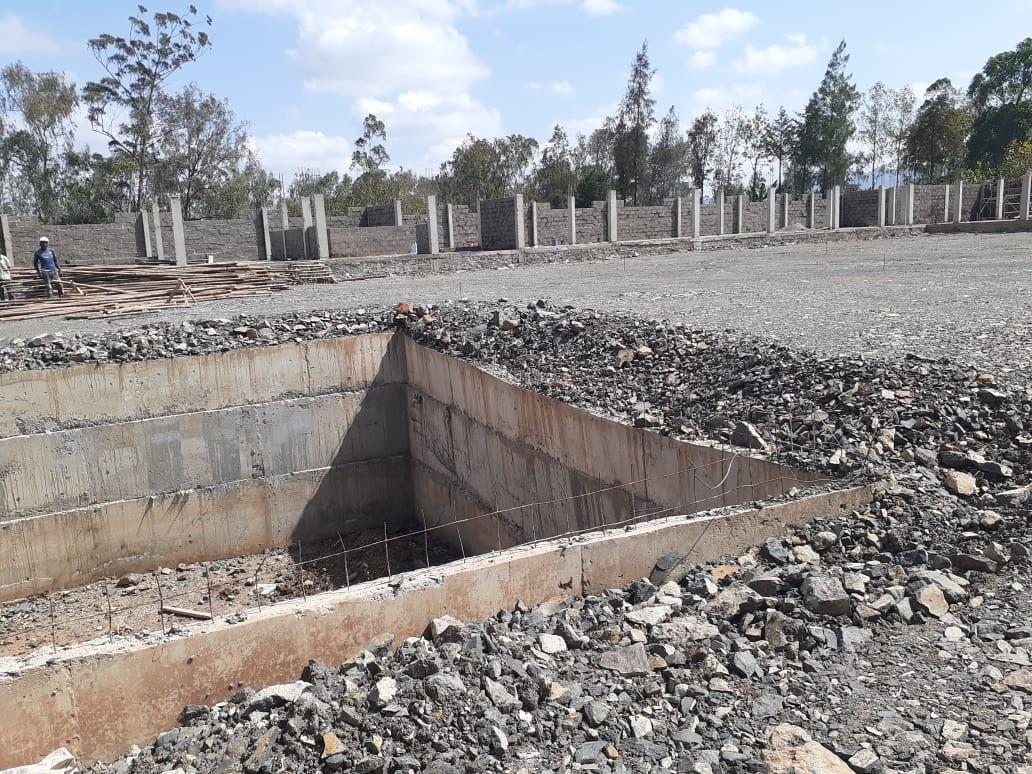 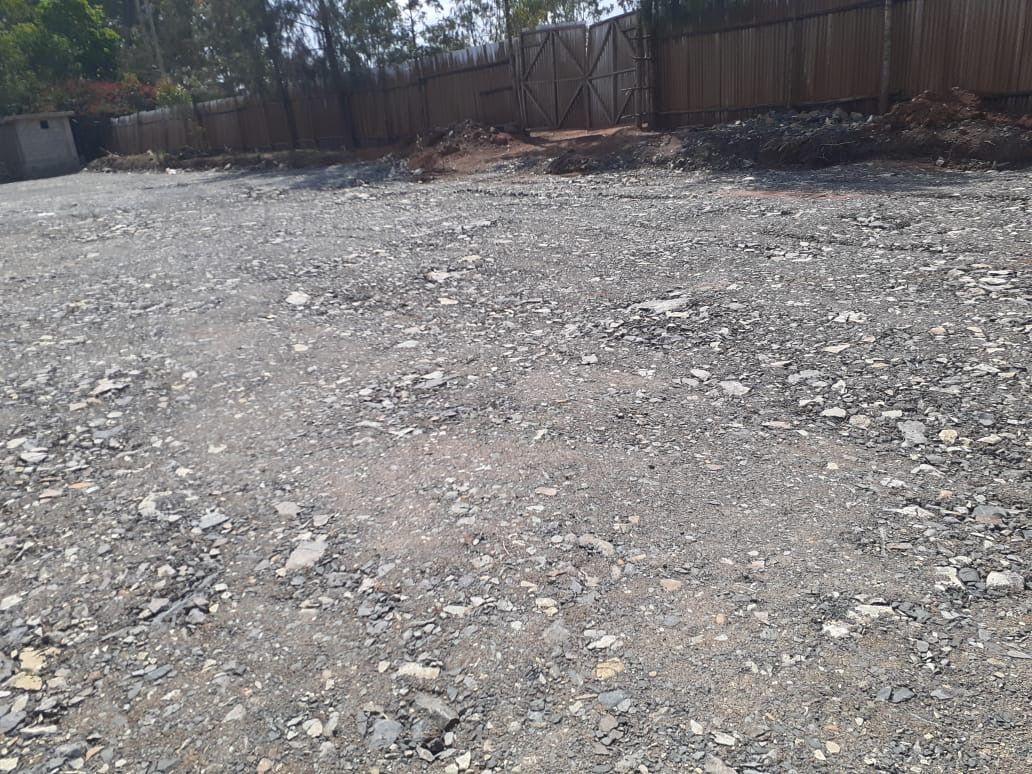 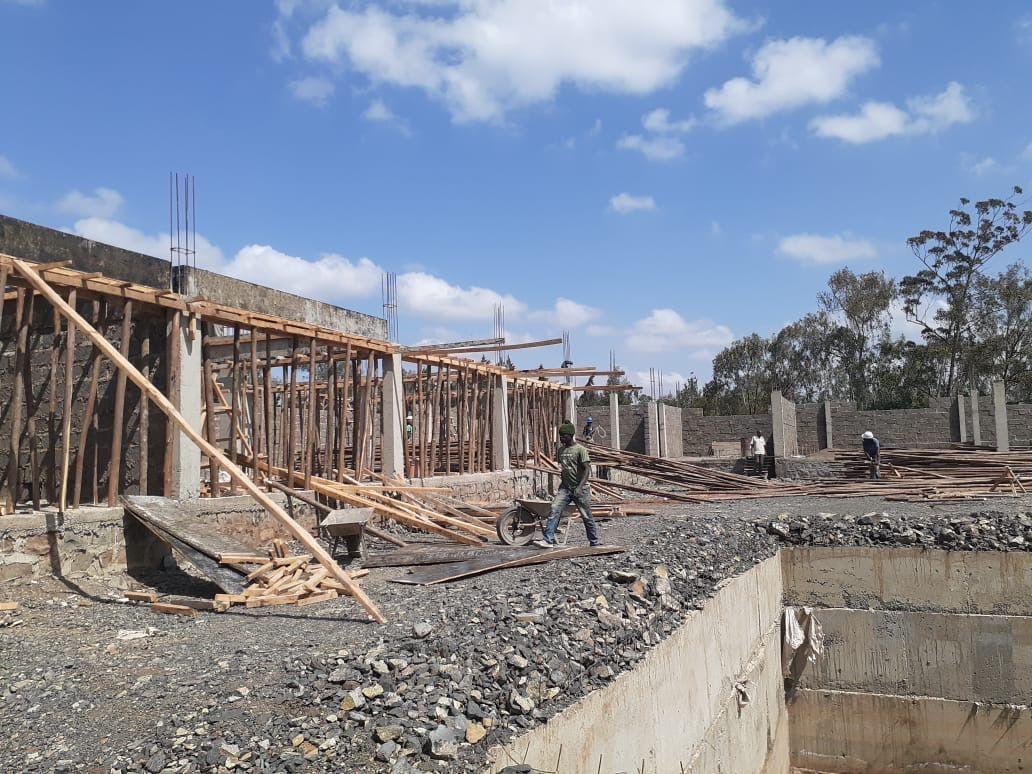 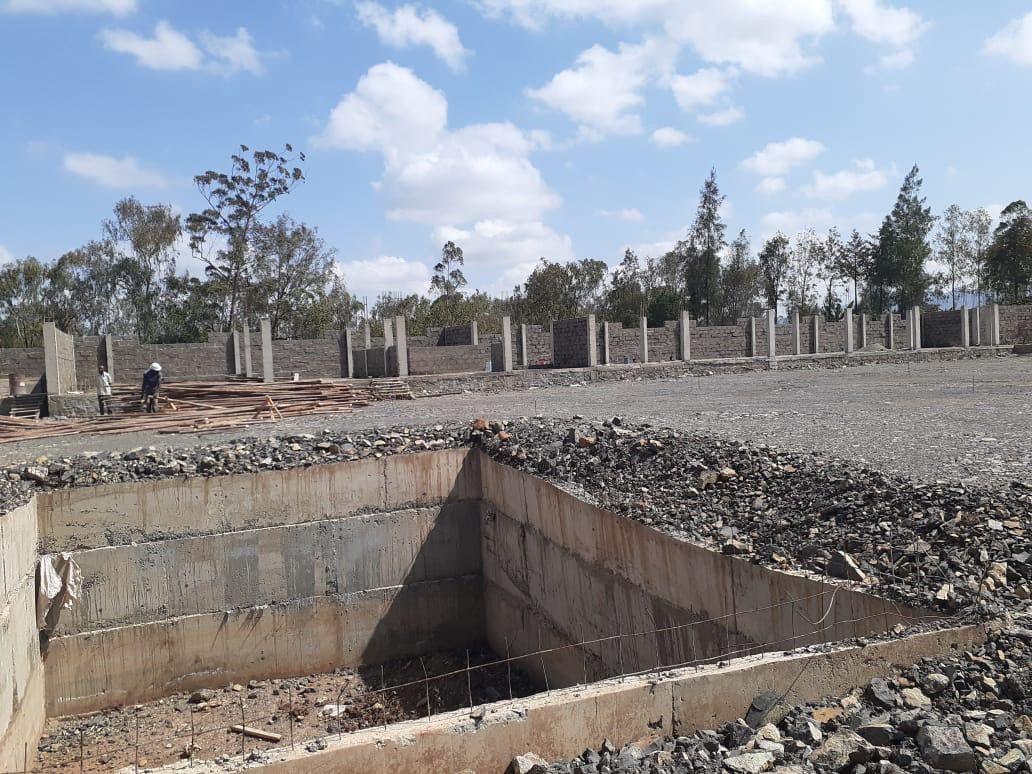 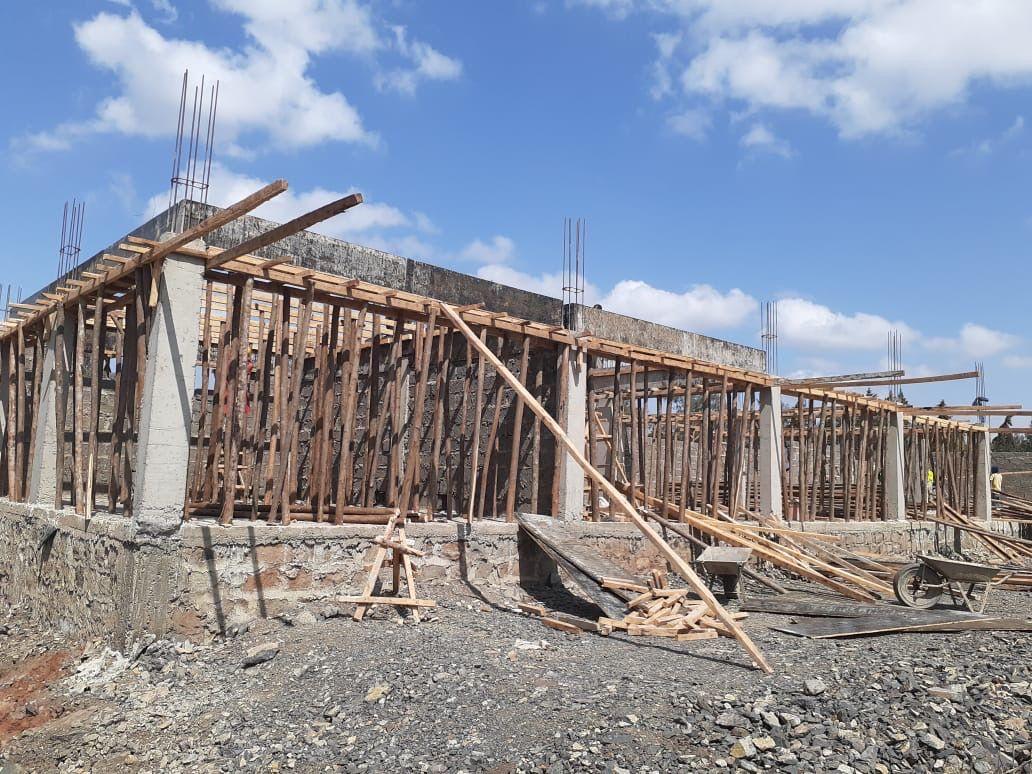