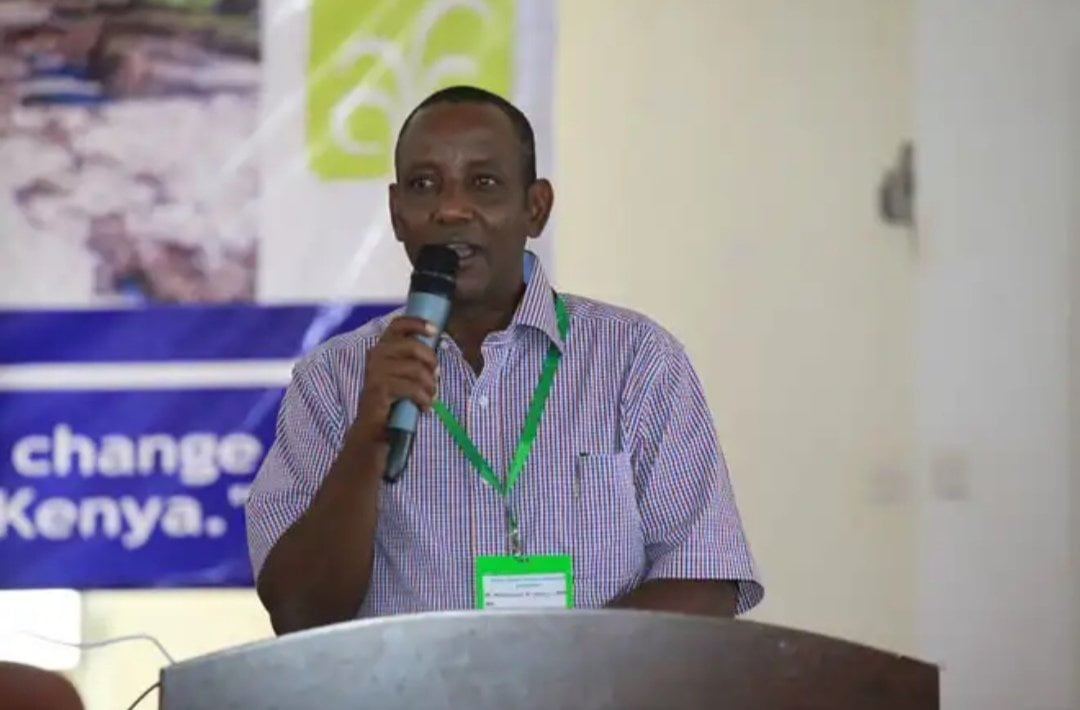 He illegally awarded advertised tenders for the Buji Farmers irrigation scheme in Hola, Tana River County to his wife Fatuma Sanweyne and Maryan who are both nominated Members of County Assembly (MCA) in the County Assembly of Garissa.

This has caused contractors and locals from Tana River County vehemently reject the decision to award the tenders reminding him that locals should be given first priority.

The contractors have also engaged Ethics and Anti-Corruption Commission (EACC) by bringing the issue to their attention.

The anti-corruption agency is said to have already opened up investigations into the matter.

This has put Dr Keynan in a hot soup as the project has also stalled. 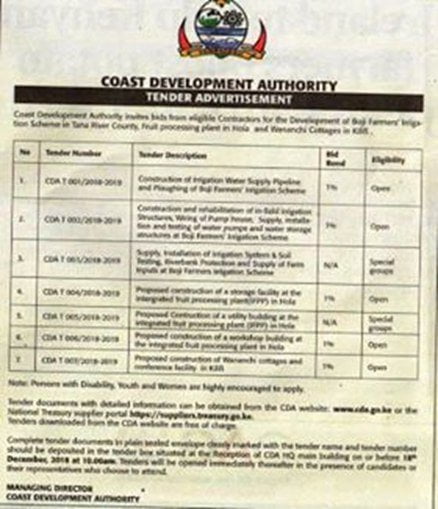