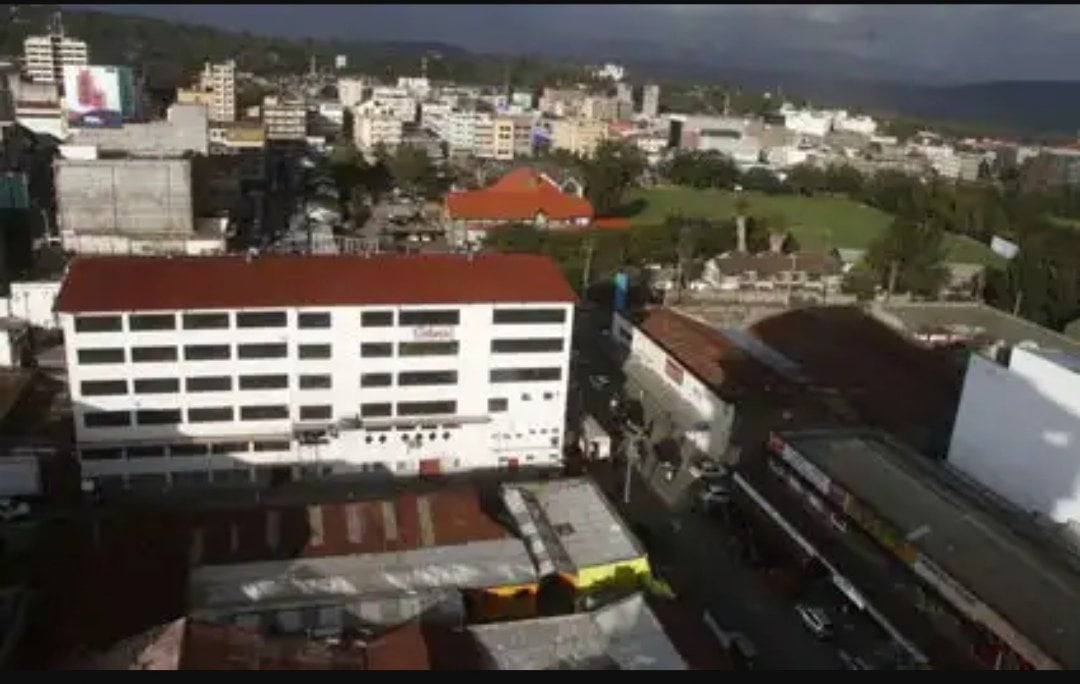 A section of Nakuru town

This is happening somewhere in Nakuru county Olmanyatta location.

The area chief, John Kipkurui Koskei, is just a bully, he faked minutes and attendance list and took them to Chairman (Kosiom ole Kibelekenye) of the National Lands Commission (NLC) in Nakuru.

Luckily, we people of the said sub location got wind of this.

We wrote a letter to caution the lands offices from carrying out any demarcation on the non-arable land including the riparian land.
This was in April, 2018.

The Nakuru NLC chairman came to around to access the area but left with a promise of coming back to evict some people who have grabbed public land.

Some of the Chief’s relatives and friend’s have grabbed a plot meant for a dam.

As I write this, the Chief is bragging around that his goons won. He usually uses police officers to intimidate locals; he has even misled the area Deputy County Commissioner (DCC) that he owns the riparian land which is surrounded by some minerals (murram).

The DCC have been partisan in and taken advantage of his office to endorse some letters to help his chief and few individuals eyeing the riparian land rich in murram minerals.

This land belongs to the community since 1987.
In short, we are tired of this nepotistic Chief. He employs his relatives, mostly children to handle government services.

Recently, during the Huduma Namba (number) registration, the chief employed his own kids as registration agents.

We also know that the census is coming, and he will be employing his own. To make the matters worse, he is bragging that the government has added him extra years to serve.

He was supposed to retire long time ago.
I will appreciate sir and if you can get a good journalist connect them with me, so that we go to the ground and follow up this issue.

We need urgent intervention because the chief is working hard to get title deed of the riparian land.
Alert National Environmental Management Authority (NEMA) too.