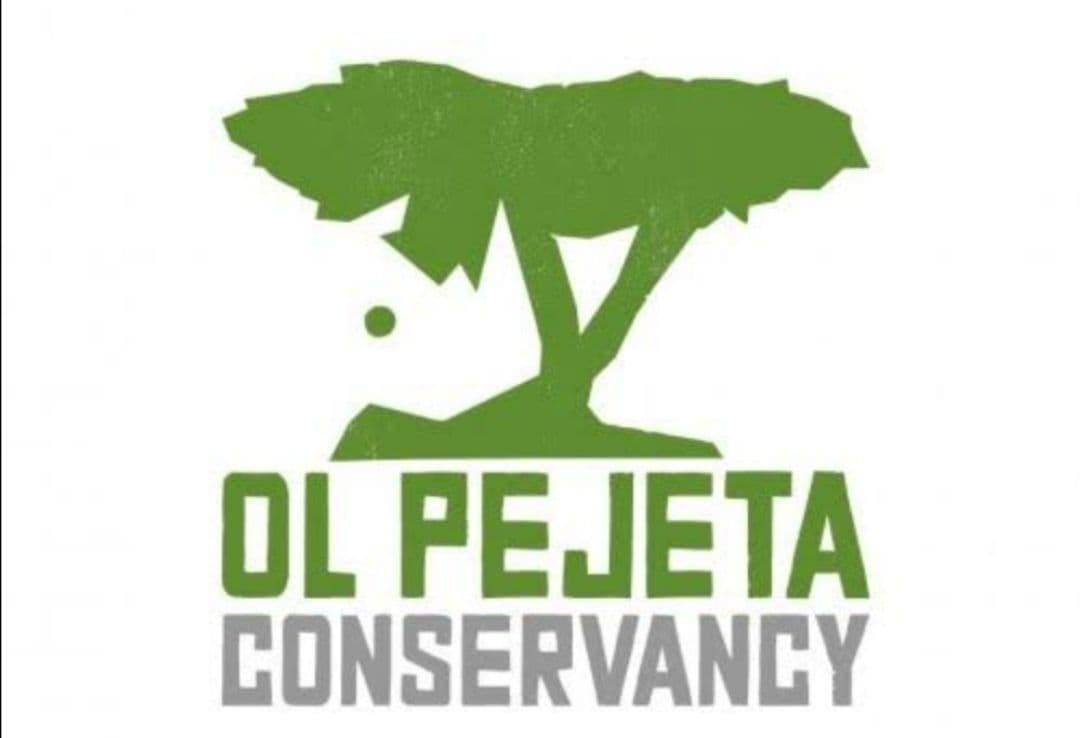 I really need to expose Ol Pejeta and you are the only blog that exposes without fear of intimation and acts as a watchdog for voiceless Kenyans.

I want to expose the rot that Is the non-profit organisation, Ol Pejeta.

One year ago, we were suddenly subjected to pay cuts due to COVID. Personally, I was told to work two weeks per month and my pay reduced by half. It was other that or a lay-off, so I took what I had to. Those working fulltime were still subjected to upto 30-40% paycut. That’s understandable. Not even my issue. Here’s my issue. While we were subjected to the pay cuts, some earning as low as 20k while working fulltime, the company is on a hiring tirade. And they get consultants earning 1million plus yet claim the company is doing badly.

This circles back to the issue of racism in pay. A consultant for example, earns 1million+ per month and is in charge of a department, including discipline, hiring and firing and has been consulting for the company for more than 10 years. I’m not even sure if that’s legal in Kenya.

While on out of town duties, a consultant is paid an upwards of 35k per day and hosted in five star hotels while black employees are given 3k per day for accommodation, food and transport. In Nairobi, the best you can get with this is a cheap bed and breakfast in Ngara.

Another consultant is based in the UK and is paid 200k just for training her department. That is not even her main duty. She has the power to hire as many people as possible and shows preference towards UK yet Kenya has very able talent. They all claim that Kenyans cannot handle upcoming functions.

Two more consultants in the UK and the team is only getting bigger. Mark you the company tells donors that it’s not doing well and at the same time Kenyan employees are surviving on meagre salary.

Three consultants in Kenya and one just deals with database. Surely, is a consultant needed to do database. She was recently promoted to be in charge of some donation category and a Kenyan who had done the groundwork for the category was demoted so she could take over.

Yet another consultant in Kenya for agriculture, the loss-making venture of the company, pocketing millions. And still there is a white man in charge of the function.

Now compare this to rangers that they parade all over who take home 25k and under, live in deplorable conditions at the conservancy, without beds and some even can’t afford fees and healthcare for their families. They are exploited, used to attract donor funding and one in particular James Mwenda has been paraded all over, been a spokesperson, promoted their conservation film in the UK and Us, appeared in the film yet no compensation for all this.

At the same time, they engaged the services of a marketing agency at 10m plus a year yet the company is doing badly. Mark you there have also been massive lay offs.

Also, misappropriating donor funds. In one instance, Ol Pejeta Conservancy through its CEO And CFO made a decision to expire a grant yet the grant was active and donations still incoming. In another instance, a donor donated money to procure beds for rangers, to date, rangers still sleep on the floor. Another instance a donor gave out cash to procure computers for needy children, a year down the line no computers were procured. When they got wind that the donor would come and see progress of their donation, they hurriedly procure the computers which all end up getting stolen. Donor funds down the drain.

That’s not all. Here are some characters that have made people’s lives miserable at the conservancy.

CEOS wife and devil in chief. She uses intimidation, all emails going to her department are automatically ccd to her. Her cohort, Enid Nkantha is used for taking information about her employees. With people in her department going as far as recording people in anonymous meetings and taking photos to take forward as evidence. Sarah Vigne earns commission on every tourism activity on the conservancy, takes home a retainer of 700k whether the restaurant makes profit or not. She also trades directly with the company through her venture that makes African bead work. Her earnings per month would go to an upwards of 3 million, conflict of interest. Was kicked out after an investigation was carried out but still works in the background with Enid Nkatha to control her interests at the non profit.

One of the most powerful most connected consultant at Ol Pejeta having been there for 10+ years. The CEOS ex that still enjoys massive privileges, due to her connection with the board too and doesn’t see eye to eye with Sarah Vigne for personal reasons. Foul mouthed and racist, has outrightly pointed out that Africans can’t do as good a job as white counterparts. Verbally attacks her subordinates  and is a typical work jerk. Taken to Human Resources countless times who just dismiss the cases and advise the subordinates to accept her as she is.

Sarah Vignes side kick who has risen the ranks and has little qualification and understanding of the tourism function. A serial gossiper who will stop at nothing to make the lives of her subordinates miserable. Always fast to spy on her colleagues and would intimidate colleagues based on her standing with Sarah Vigne. Due to a recent sudden change, she is in charge of the entire tourism function and many of us are forced to report to her directly, and indirectly which is very hard given that she has no understanding of our duties.

Promoted to head of marketing in place with Elodie Sampere and don’t see eye to eye either due to that. Serial gossiper and politician at the conservancy. Resigned from fulltime capacity and still taken as a consultant despite having no record of performance in the conservancy. Cohorts together with Enid, they take no responsibility for the dismal performance of the tourism and marketing and department will stop at nothing to tarnish to get their colleagues dismissed.

There is a lot of rot, this is just the surface. But I’m sure if more employees come out, if not intimidated after this text, you will see what is happening on the ground. I urge you to investigate this company more especially on racism in pay and position. There is even a case that was won in court for a finance manager who was paid significantly lower than his white counterparts.

Picture this. There is the head of community projects Moses, his deputy is his first cousin. The head of IT community projects is his in-law. It is no coincidence that his department received 25% pay increases and bonuses while other departments received less than 10%. The head of IT department. His direct hire also his in-law. And an intern who worked with him for the longest time is as a result of a personal favour with her dad. A consultant in PR is the wife to the head of agriculture. The head of ecology’s wife works at the tourism function as a gates attendant. In procurement, an employee was hired there through his mother. The head of PR is the ex to the CEO. And the current wife was in charge of tourism until she was ousted. These are the untouchables of the conservancy supposedly.

A project manager incharge of conservation IT was unceremoniously dismissed due to forged papers. A claim raised by his boss who was not happy that the project manager was chosen all over the world to represent Ol Pejeta and managed to come back with donor funding to fund technology for conservation. A manhunt that started off as gossip at a chemist in Nanyuki. That a chemist was tipped off that his certificates were fake and somehow the story got to the head of IT. The lengths at which management go to ensure that the employees who threatens their position are gone.