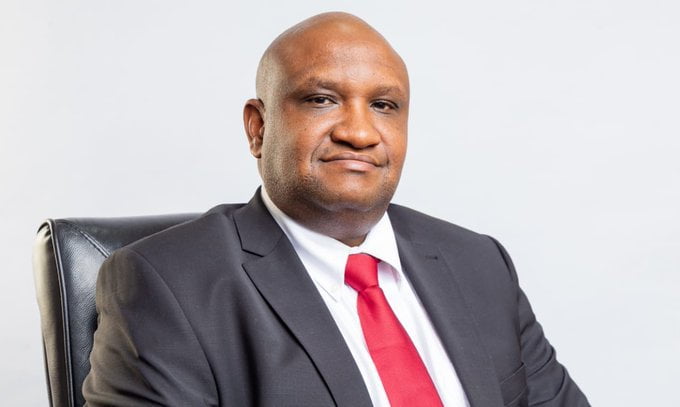 They are one of the of the six (6) Kenya Revenue Authority (KRA) licensed vendors.

This is their story of illegal activities. 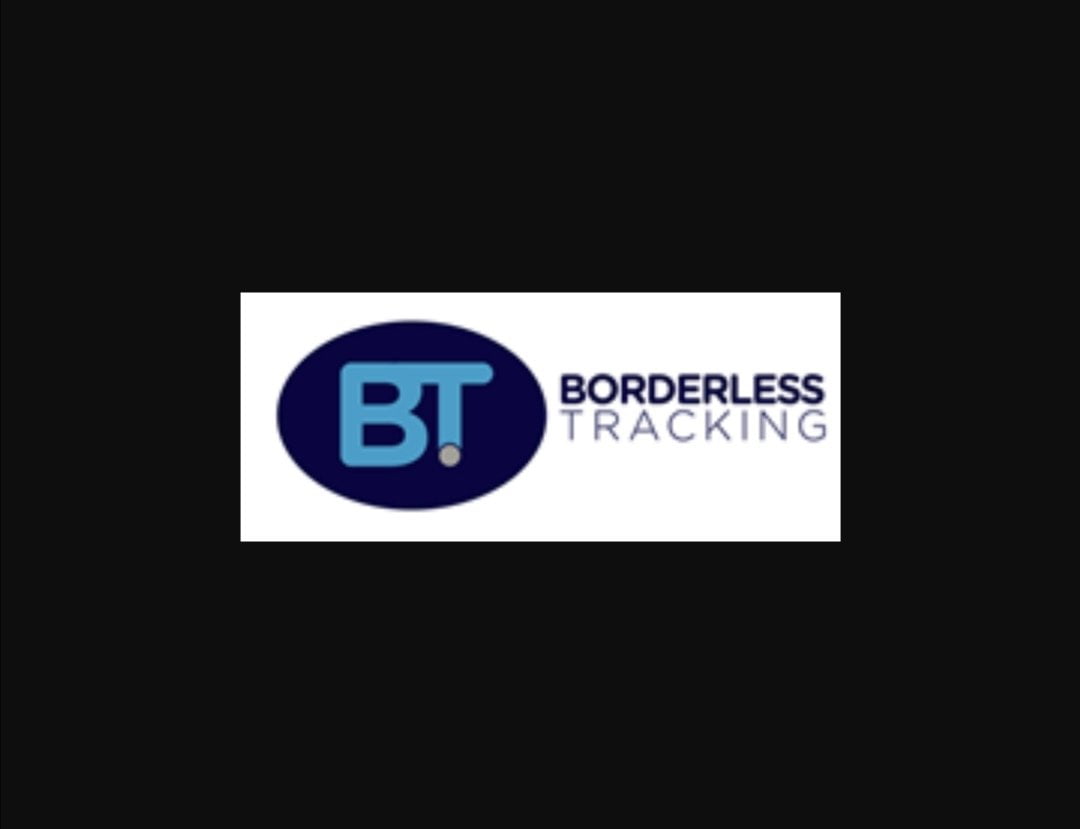 “…Sometimes, it is said, one car will carry as many as 10 tracking gadgets to Malaba where KRA – Kenya Revenue Authority officers waiting for it do the necessary paperwork and the vehicle returns to Mombasa to pick other gadgets. It is said that the tracking service providers specifically Navisat, Borderless and SGS who fit the tracking gadgets at Kilindini are in the game because they also have control rooms in their offices and would know when the gadget seal has been tampered with; in the process of transferring it from the lorry to the car…”

I have an exposé; information on BORDERLESS TRACKING COMPANY & their illegal deeds. See below

1. This units (imported vehicles) are always provided with the tracking gadgets at the Kilindini port which are always tagged on the seats .
The units are then taken to the importers / clearing agents yards then the seats are dismantled, the tracking gadgets are removed without tampering. The gadgets are then placed in one car to Malaba. Once in Malaba, the KRA officer does the paper work confirming all the units have arrived. The Borderless employee (Tracking gadget company) then confirms to the control room that all the units arrived and the gadgets journeys are terminated.

2. This company’s more than 60% of their tracking gadgets are faulty thus they can’t tamper in cases they’re interfered with. Before a truck is released from the port containing a container for export, it should have a tracking device arming with at least 50% battery charged. Now that their gadgets are faulty, they bribe the KRA OFFICER to release the trucks without arming nor battery % putting the client’s cargo at risk. So this trucks always move by the mercy of God & in cases you open the container on the way, they won’t be able to tell.

3. In the case of oil tankers the same applies whereby 6 to 8 tracking gadgets are required. They place all faulty Seals. So in case a driver feels like getting away with the whole tanker, he simply changes the head because they only track the truck not the trailer.

4. Most of the time this tracking devices fall, the containers are interfered with, cargo stolen & even this trucks are involved in accidents but BORDERLESS TRACKING COMPANY’S control room can’t detect that.

5. BORDERLESS TRACKING COMPANY has the Highest rate of Tagging non-compliant trucks by senior staff in the places where KRA OFFICERS can’t access their platform. The transporter will give them between Kshs. 10K – 60K just to place the seal so as to confuse the KRA OFFICERS on Highways.

6. The Borderless – KRA ECTS platform is supposed to be handled by specific KRA OFFICERS & the control team, but at BORDERLESS TRACKING COMPANY everyone can easily access the platform making it easy for any worker to terminate a journey putting people’s cargo at risk.

7. This company since it began more than 5 years ago, none of their employees has ever been given a payslip nor their NSSF & NHIF paid. This company hasn’t been paying tax.

8. This company has a very high rate of employers resignation & sacking so they’ve so many pending cases in the courts.

9. In this company if you get sick, you’re told to find someone to replace you while seeking treatment or when you go for treatment you’ll be fired. Staff are not allowed to have a sick leave.

10. None of the junior workers has even gone for a leave of more than 7 days in a year.

11. BORDERLESS TRACKING COMPANY’s workers are working more than 8 hours against their agreement with the company & there’s no overtime pay whatsoever . Some work upto 15 hours

In this article:Car Tracking, fraud