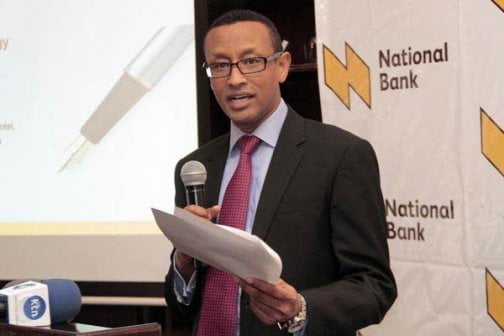 Numerous exposés have fingered Kenyan banks for money laundering of monies from fallen states such as South Sudan and Somalia.

On a report titled ‘The Profiteers’, The Sentry shone a new light on how Kenyan Banking cartel have created an opportunity for money laundering and terrorist financing in the region touching on such countries as far as Democratic Republic of Congo (DRC) in addition to the aforementioned.

In a rogue regime like Kenya, nothing has ever been done to bring the culprits to book.

The truth is, Central Bank of Kenya (CBK) Governor Patrick Njoroge only cares about applying make up to look like a Slayqueen.

Most exposés on mismanagement, corruption, financial crimes and sex scandals that have been exposed by this blog, concerning the National Bank of Kenya (NBK) have gone uninvestigated.

The case below of NBK laundering money from proceeds of crime; top most being drug dealing needs to have heads roll. 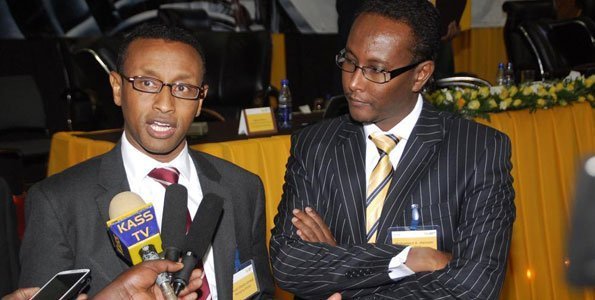 In early 2000’s Ali Badruddin Punjani was introduced to Mohamed Hassan, then one of the youngest Board Appointee of National Bank of Kenya. The meeting went so well that many others followed in Mombasa, Nairobi and Dubai.

Punjani’s Rising Star Commodities, a firm, opened an account at National Bank and it was the begining of a long fruitful journey where billions in taxpayers money was minted away through very cleverly elaborate schemes hatched by the Chairman and CEO with a rubber stamp from the board as they got their cut with every loan tranchement. 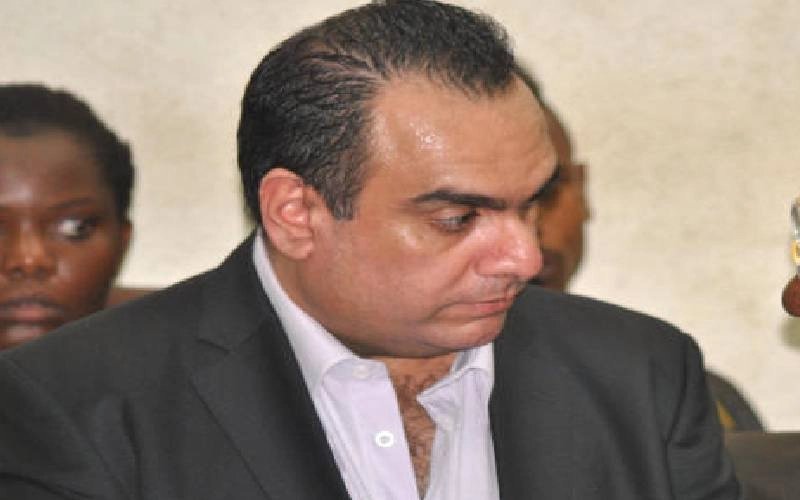 Punjani’s fame grew exponentially as his extravagance was publicised and his love for eye-cachting items increased. It was at this time that he acquired several other key assets including an ailing sisal estate in Voi that was later revalued at 10 times the price and pledged as collateral at NBK. By 2015 the cash advanced to his companies had grown to over Kshs. 5 Billion.

The loans were cleverly crafted to appear to be disbursed to accquire commodities which were bought from shell companies, a front for money laundering operations.

This is how it was done; the money would be paid to the shell company, with only a portion being forwarded for the actual purchase of goods, the rest was split between the bank and the businesman. The company on the other hand will incur “losses” to cover up the deficit, which will be pledged by the group’s local manufacturing business. 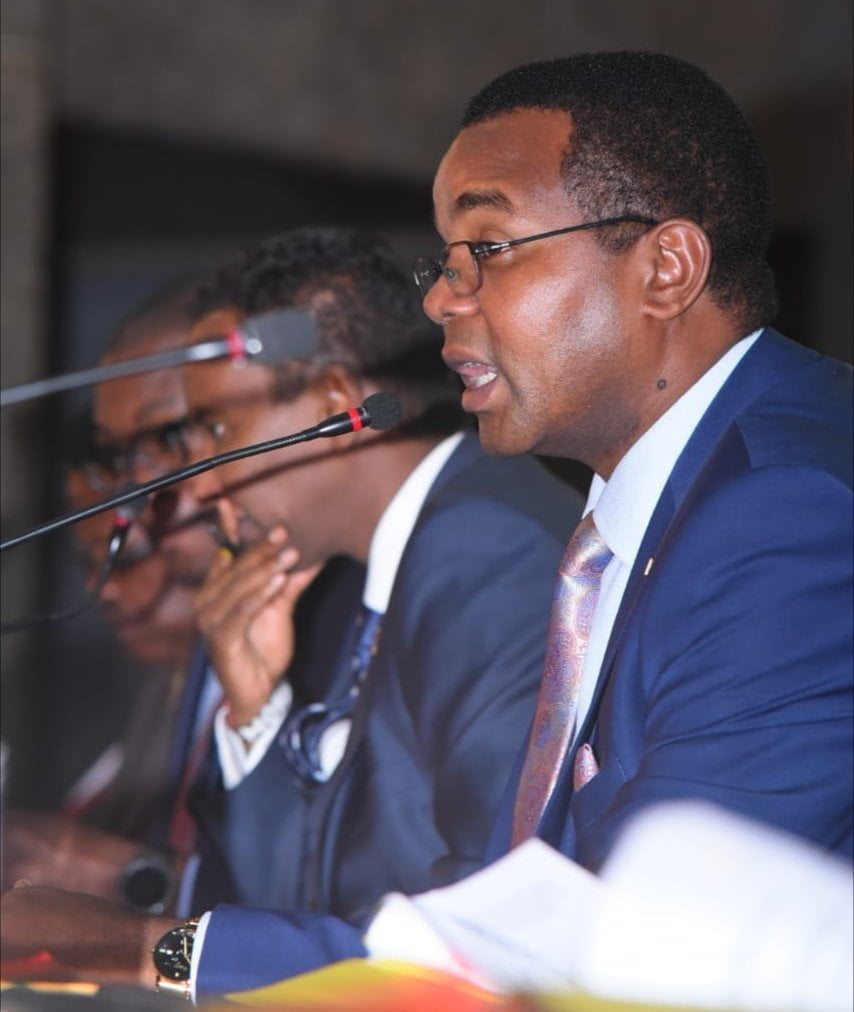 The scheme started to fall apart in 2015 when the government revoked titles in Lamu pledged by Punjani to NBK. Punjani also got a hefty payout of over Kshs. 1.3 Billion from the SGR compensation of the sisal estate in Voi in 2015 but no shilling was forwarded to the Bank. However, the Chairman, Mohamed Hassan covered it up with CEO Munir Ahmed and Reuben Koech by doing a reinstatement of securities, with the rubber stamp from CBK’s corrupt Bank Supervision team.

Unfortunately for them the issue resurfaced again when the patron of TSS Group passed away and the shoddy dealings of the bank were exposed by his children who were unaware that there were such loans which were all signed by non-directors and parallel companies formed to recieve the proceeds. The fleecing of the bank was done professionally from within with these companies used as a conduit to stash money abroad, mostly in Asia and Middle East. 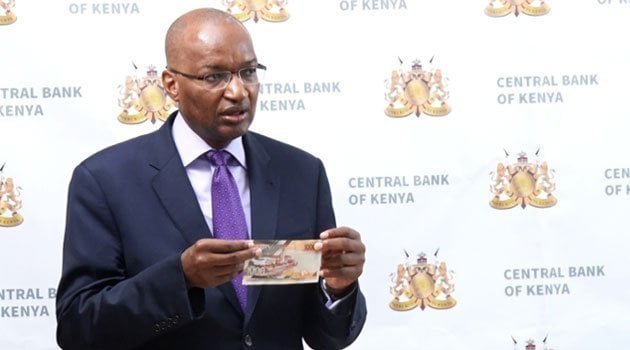 Munir was sacked with several others, but the head of the snake was not chopped off, Mohamed Hassan still sits at the helm.

CBK’s bank supervision and DCI’s banking fraud unit doesnt touch NBK’s management nor do they investigate them due to the kickbacks they are enjoying.

The rushed sale of NBK to KCB Bank Group is a clear evidence of this, as until today the public only knows that the bank has collapsed but no report has been tabled of where over Kshs. 25 Billion which was disbursed in cash went. 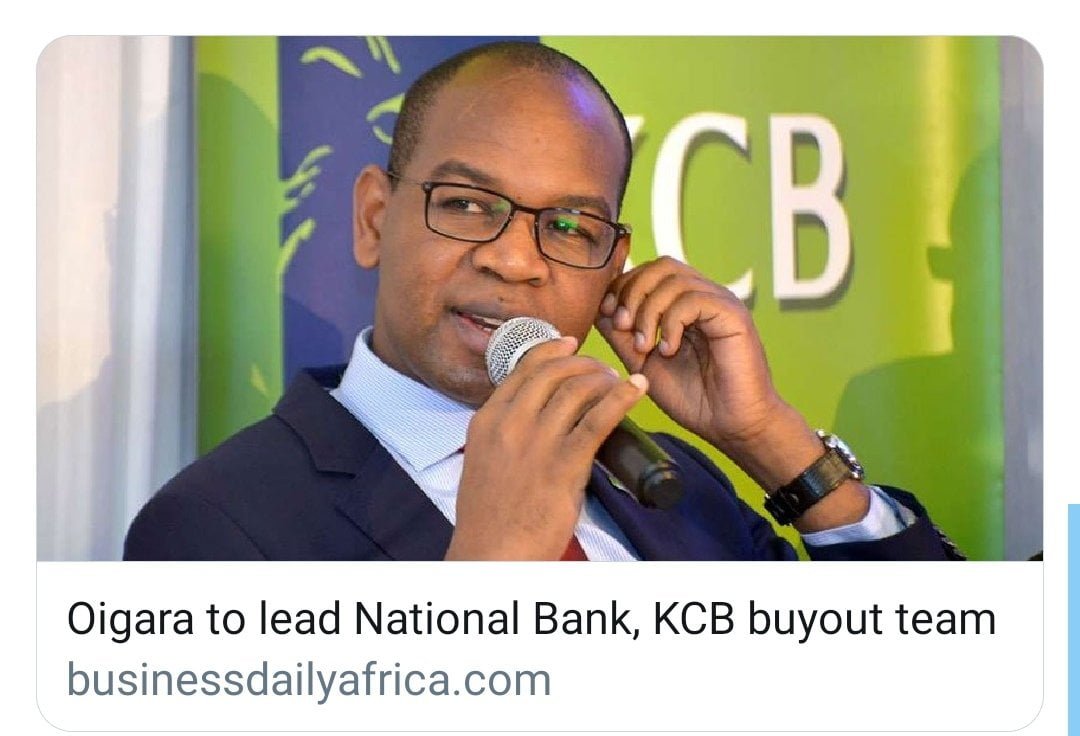 We do know that the senior most management own swathes of land in Masaai land and high end apartment blocks in Nairobi and Mombasa including the current CEO Wilfred Musau who recieved a beach plot in mombasa after several meeting at Punjani’s palatial home that was raided a few days ago. Punjani has never been followed up to repay the loan and a court case was staged in collaboration with NBK’s lawyers so as to stall recovery efforts. 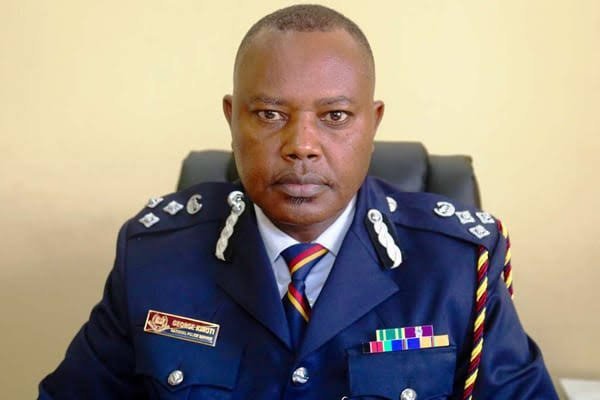 DCI has failed to address this issue despite complaints being raised several times by several businessmen including Mr. Ben Gitonga of General Mills and many others.

We have been talking about this for years but not a single arrest by Banking Fraud Unit or CBK.

This country risks a collapse on many fronts because the deep state has grown too big for their own good.

The State has been properly captured and in the myopia of the rogue, they don’t seem to mind the hole that they’ve dugged for themselves.

In the heightened war against drugs, will the US government be bribed this time to kill the investigations and arrests like it did 2012 with the killing of the then Internal Security Minister George Saitoti?

In this article:Munir Ahmed, National Bank of Kenya, NBK