According to MPESA, its overdraft service Fuliza records a daily borrowing of Sh967 million. This, appetite in borrowing, was attributed to coronavirus-induced curfew and lockdown that led to massive layoffs and pay cuts.

Yesterday, Safaricom reported, in the 2020 financial year, they have disbursed loans amounting to Sh245 billion through Fuliza. This is a growth of more than 10 times over the same period in the previous year when Kenyans borrowed Sh29 billion.

In March 2019, just when Safaricom had rolled out the overdraft services, Sterling Capital Ltd projected that Safaricom’s Fuliza customers will borrow up to Sh200 billion in one year, generating Sh21 billion in revenues for the firm and two million new customers. 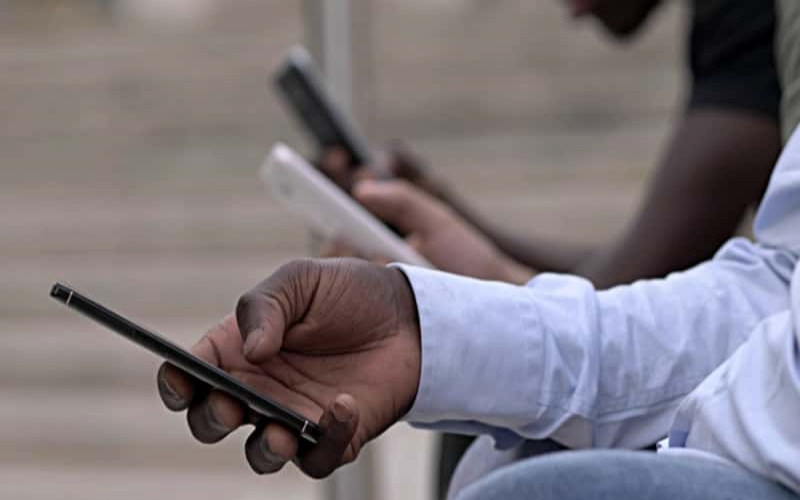 Well, here is what Safaricom and NCBA owned MPesa services is not telling innocent Kenyans that have been left with nothing else other than a borrowing appetite that is proving to be unquenchable.

I’m the safcom website under FAQs for fuliza they have clearly indicated that you will be charged a one off interest rate of 1.083% and a daily administrative fee on the outstanding balance ranging from KES 2-30 for a limit of 0-70k
Those numbers don’t look bad right? WRONG

According to a Financial Analyst Patricia Koki, this in essence, really means is that while a bank will give you an annual rate of not more than 13.6(currently the highest by Jamii bora bank as per CBK website June report), Safaricom will shockingly give you an annualized rate of 395.2% per year!

According to Peter Ndegwa, Safaricom’s CEO, the firm has allegedly sustained a million jobs directly and indirectly in 2020 and contributed six per cent to Kenya’s Gross Domestic Product (GDP). Was this achieved by enslaving 21 million Kenyans?

Safcom’s fuliza is no different from all these digital lending apps that are all over Kenya burdening the majority of Kenya’s poor with debt that can only be classified as slavery now. That’s why big papers like financial times call this ‘perpetual debt in the silicon savanna’

It has been reported that every second, Safaricom processes six transactions or 492,480 overdraft requests per day to bail out borrowers, yet the service doesn’t fall under Kenya Bankers Association watch!

Safcom is essentially a telco that is now offering financial services but doesn’t want to be classified as such and can’t according to the law. Communications authority powers are limited to their communication services. So who gon check them? NOBODY!

According to the expert, Fuliza’s attractiveness and addictiveness comes from the fact that it is so easily accessible on your phone, it’s size and brand clout, lack of disclosure of the actual full interest in its terms and conditions(the 1.083% ni ya kufumba macho honestly) and the icing on the cake.

Earlier this week, the Central Bank of Kenya (CBK) barred more than 337 unregulated digital mobile lenders and micro financiers from forwarding the names of loan defaulters to credit reference bureaus (CRBs). Under the new rules, only defaults above Sh1,000 will be shared with CRBs. Borrowers who had been blacklisted for lower amounts are now required to be cleared unconditionally.

Since you can’t be listed on CRB by Mpesa for not paying the Fuliza overdraft loan, Safaricom will continue pilling you with penalties till you repay the loan.

They simply offer customers a means to buy time, but at a premium so costly it would be illegal for a Kenyan bank. Ni hayo tu kwa Sasa. Let me go back to my books now🤯😳😅

We have published other related articles;