cnyakundi.com understands that a suspended senior official in South Sudan President Salva Kiir’s administration has been shocked after learning of his wife’s promiscuous activities in Kenya’s capital, Nairobi.

According to a local news source, South Sudan’s former Minister of Petroleum Ezekiel Lol Gatkuoth was surprised when he learnt from his network in Nairobi that the wife, Martha Nyanuer, has been engaging multiple illicit love affairs with men of “questionable backgrounds.” 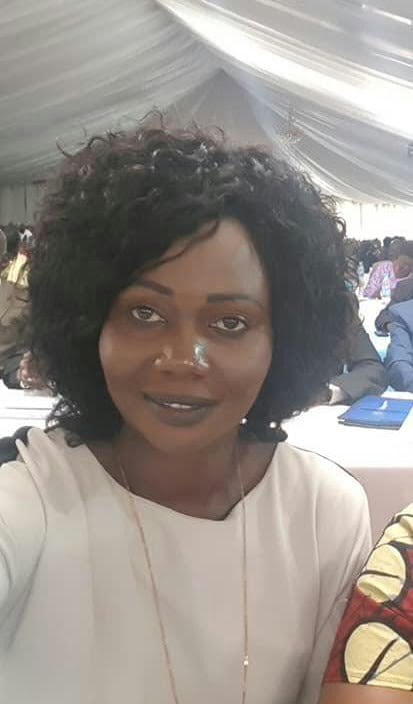 Nyanuer is a powerful woman in South Sudan’s government and is currently serving as an MP but her operations in Nairobi are said to be raising eyebrows.

A blog reports that the controversial lady who is the sacked minister’s second wife, recently caused a stir at RKL International Casino located at the Intercontinental Hotel when she arrived half naked with a white pant before gambling a cool 2 million dollars, but lost.

After the embarrassing moment, accompanied by a prominent Kenyan man, Nyanuer retreated to her room only to emerge back in changed attire “generously exposing her boobs.”

Privy sources claim that the husband has been grappling with the woman’s worrying appetite for men but the latest incident where she has resorted to gambling and unending expensive partying with Kenyan men has left the man emotionally devastated.

President Salva Kiir fired Gatkuoth on matters relating to corruption running into millions of US dollars.

It is believed that upon his sacking, Gatkuoth was helped exile into America by Martha Nyanuer; where he stays with children of his late wife but with his ears firmly on the ground as far as the woman’s movements in Kenya is concerned.