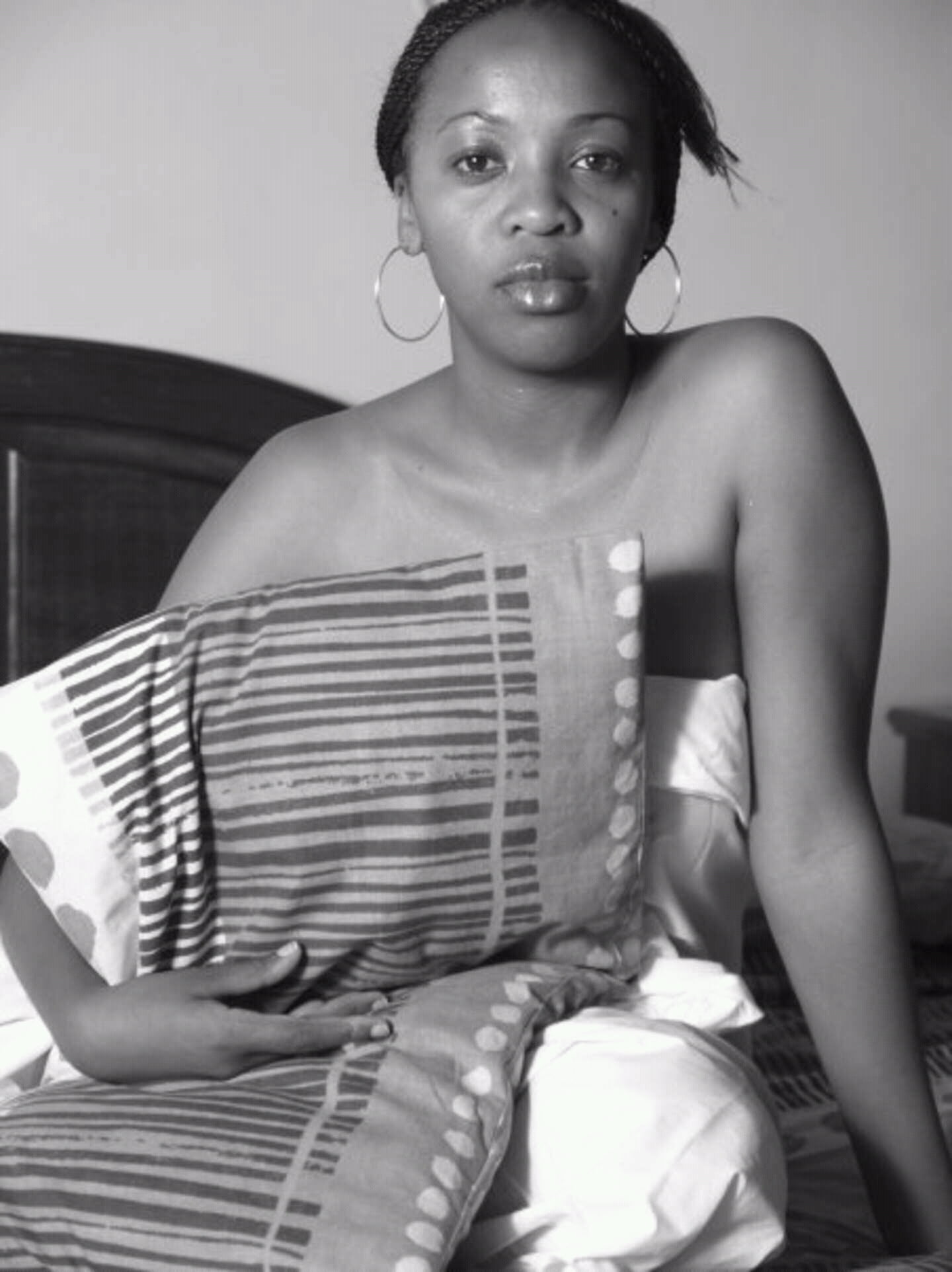 The Jubilee Alliance just got a boost in strengthening of ties between the two greedy communities, which have ruined Kenya by plundering it into economic ruin. Uhuru’s private residence along Dennis Pritt Road has got a face-lift, with foreign contractors building it like a 5-Star hotel. It is widely speculated that monies from the inflated SGR project where Kenya overpaid for the bogus rail by over Kshs. 300 Billion, are being used to refurbish Uhuru’s residence.

Since President Uhuru Kenyatta and William Ruto assumed power in 2013, the two embarked on a wide-scale looting of our tax money, plunging the nation into an unprecedented recession, going to show that the two clowns should not be re-elected come August.

Flamboyant lawyer of Kalenjin origin Donald Kipkorir is set to leave the bachelor’s club, and marry Noni Weru, after proposing to her in grand style aboard an Emirates Airline Business Class Cabin. 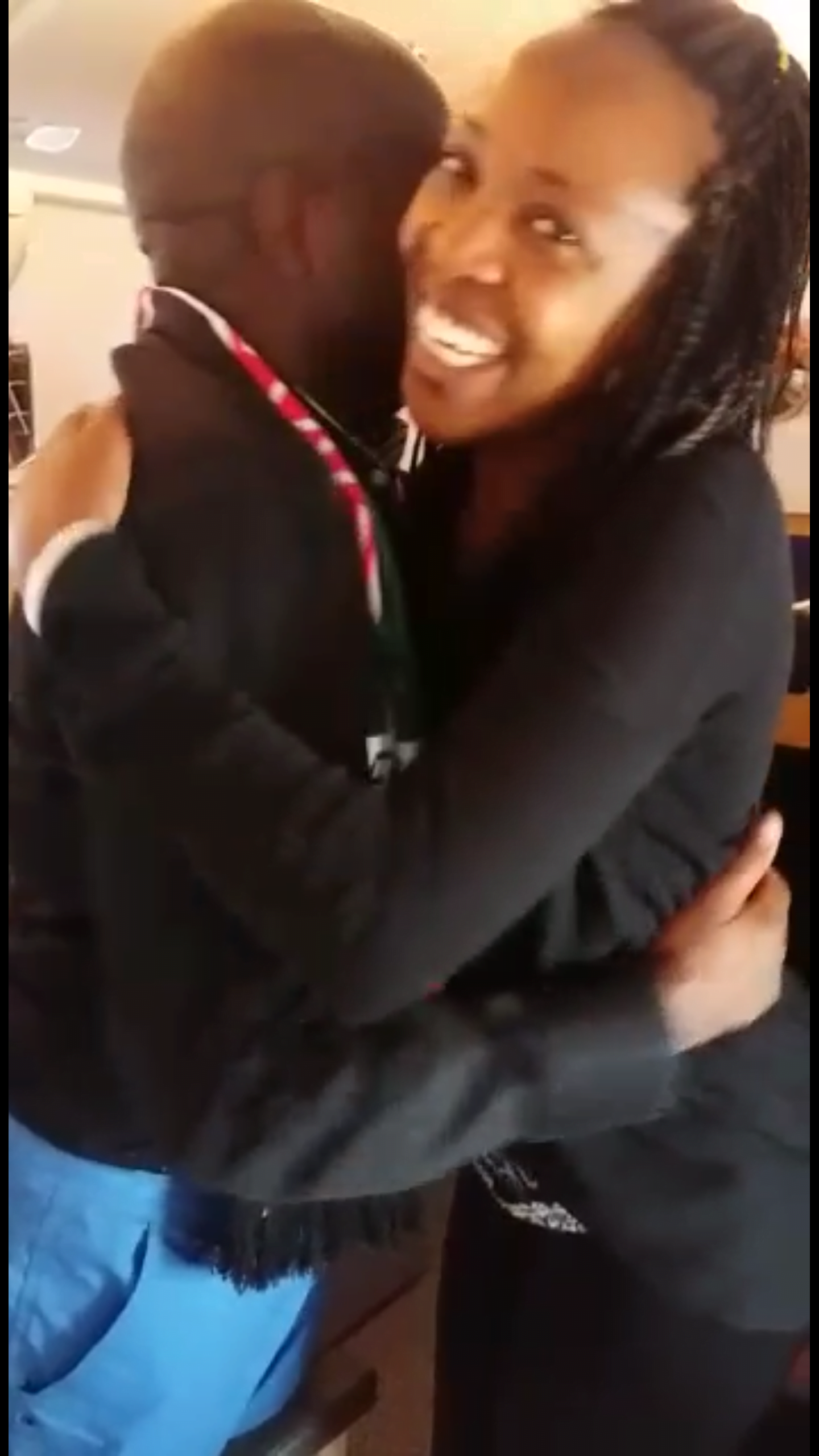 The news which has been exclusively granted to Cyprian Nyakundi is set to break the hearts of many, including basic bitches Huddah Monroe, Lillian Muli and Tonnie Nyanja, who have come to regard Donald Kipkorir as a cash-cow. Reports say that Donald foots the school-fee’s of Tonnie Nyanja’s child in Cambridge, yet his own (blood) nephews and nieces struggle in public schools back at his Eldoret home-town. 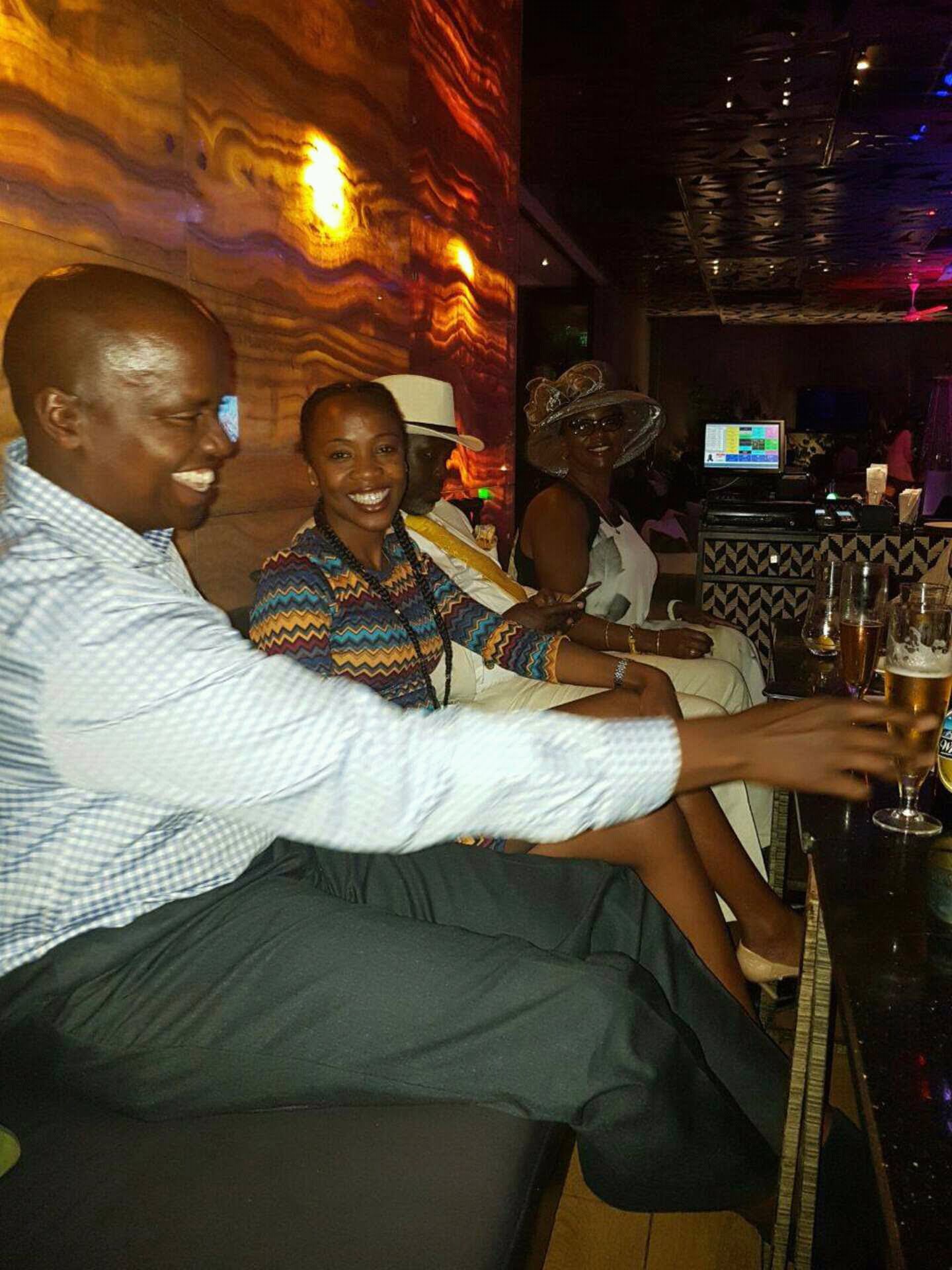 CAPTION: Noni Weru and her boo having fun-times and making merry in this bungled-up economy of Uhuru.

Kenya has become a redundant economy where lawyers have become celebrities as opposed to the real creators of wealth, due to the strain of anti-intellectualism propagated by Daystar journalists and the 8-4-4 system introduced by retarded old piece of shit Moi, who wanted to dumb-down society to enable him rule us for life.

What a calamity, that Gideon Moi is now posturing as the face of change in the opposition. Such an asshole! Like what do these bastards take us for? Do they think that other Kenyans are as dumb as the Kalenjin folk who have been mind-fucked by the Moi family?

Moving on, Noni Weru is a Kikuyu Woman from Nyeri, a town famed for its controlling, manipulative and violent women. She was previously married and has divorced her husband, following in the footsteps of Wambui Kamiru, who ditched her husband so as to marry Bob Collymore. 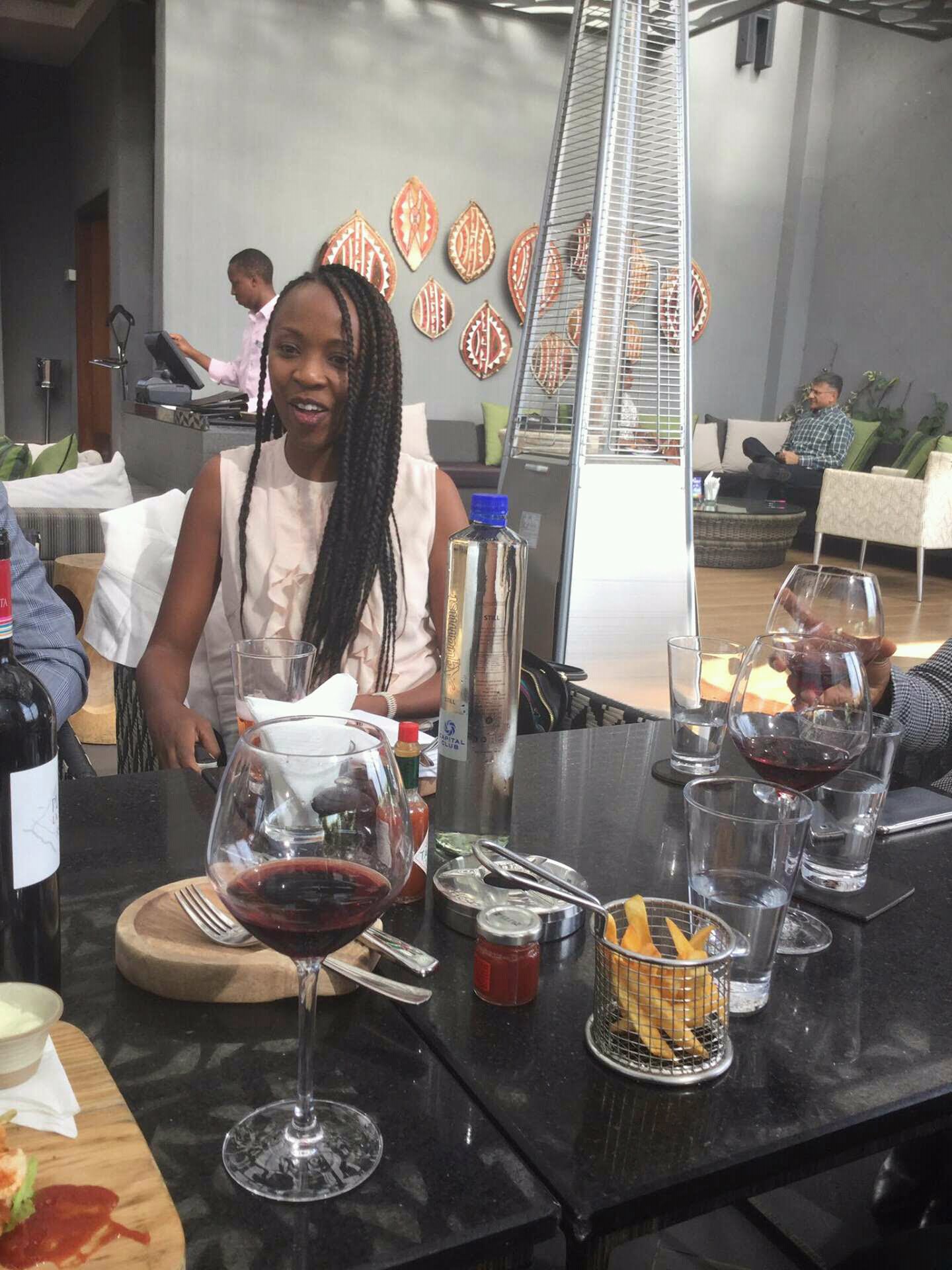 CAPTION: Noni Weru has now been thrust to the national limelight, thanks to the blogging guru Cyprian Nyakundi.

It seems like there is a new generation of “liberated” Kikuyu women, who assume that they have liberty and freedom to jump from one marriage to another, contrary to African customs and tradition.

Noni was previously married to Kariuki M. Kariuki, who is a Peponi School alumni. He seems like he’s connected to the first family as he is in a photo together with Uhuru’s children (I keep forgetting the names of that uninspiring lot). 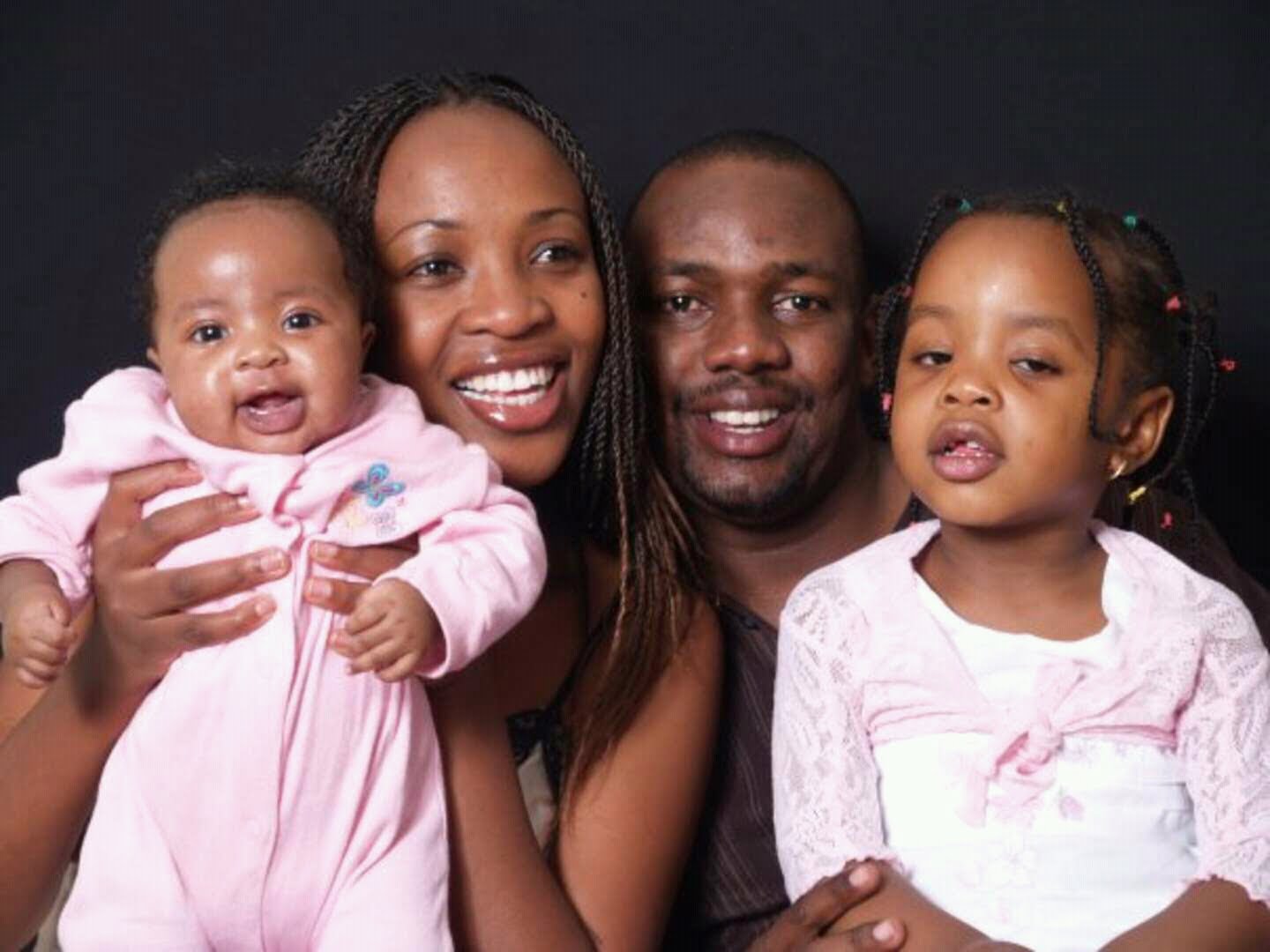 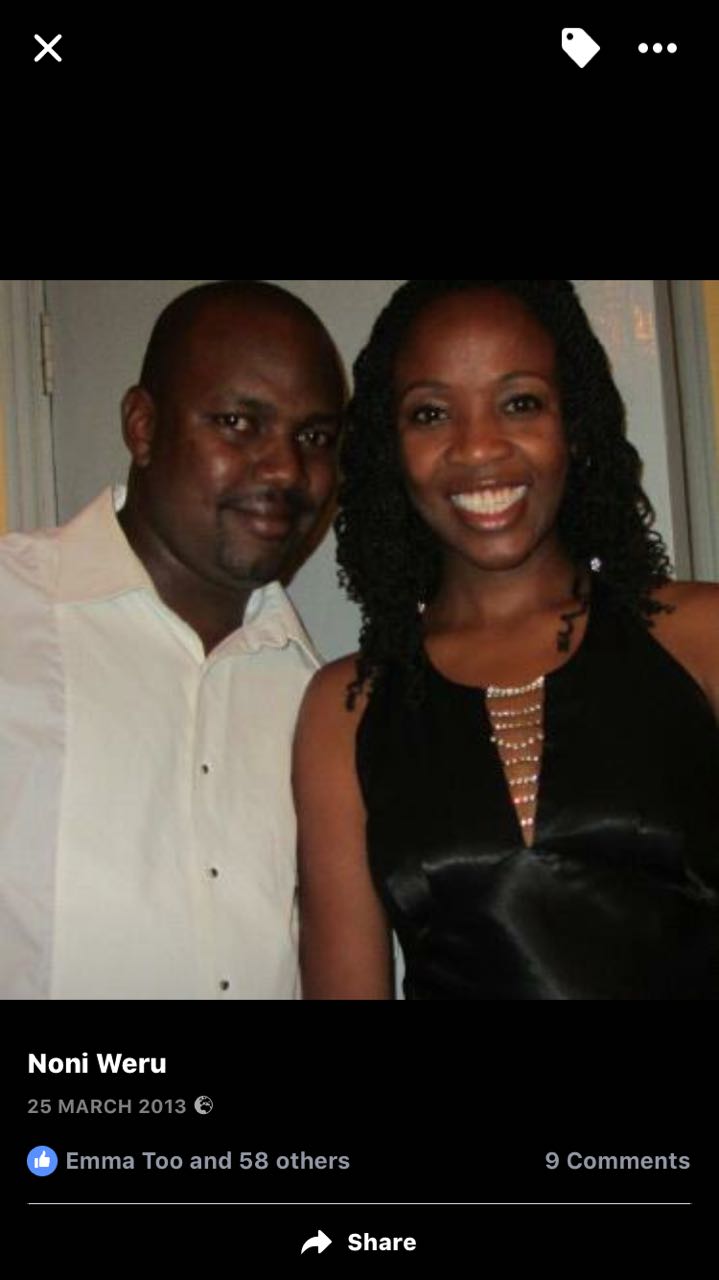 CAPTION: Photos of Kariuki with his ex-Wife Noni Weru.
Coincidentally, Kariuki was on this website a few days ago, castigating an article we did on the retarded St. Mary’s alumni who now run the country. In the article, we had mentioned how St. Mary’s alumni like buffoon Jomo Gecaga and moronic imbecile Njee Muturi have run down this country. 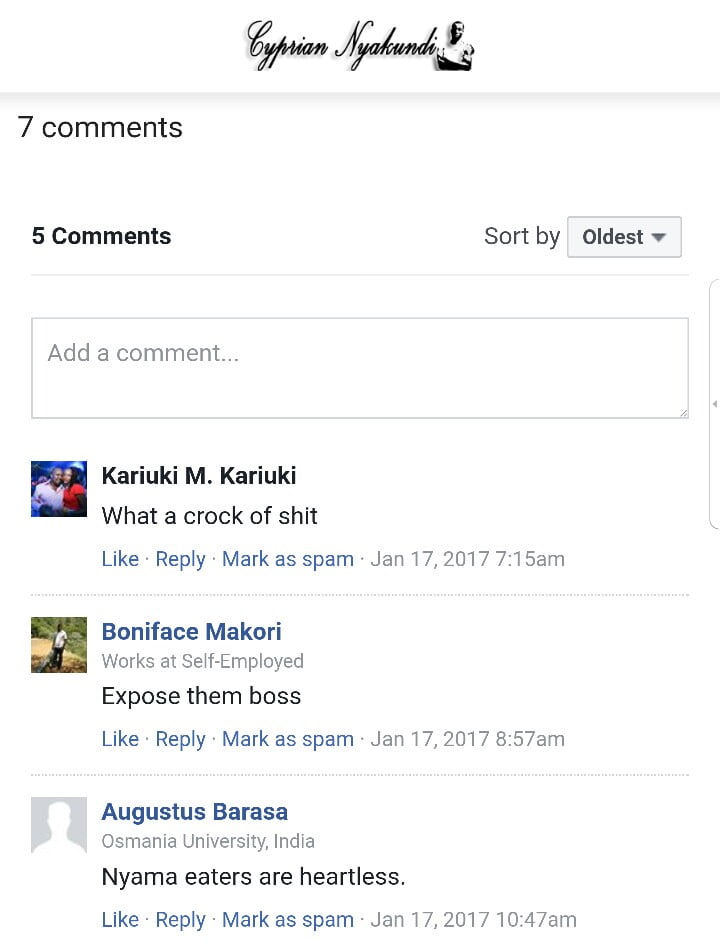 CAPTION: Kariuki’s post on my website recently. He prescribes to the “Uthamaki” school of thought.
The wedding proposal took place on 22nd December 2016, during Donald Kipkorir’s flight to Copenhage, Denmark, according to his Facebook posts. It was filmed by Noni’s children fathered by Kariuki. Ain’t that some fucked-up shit? 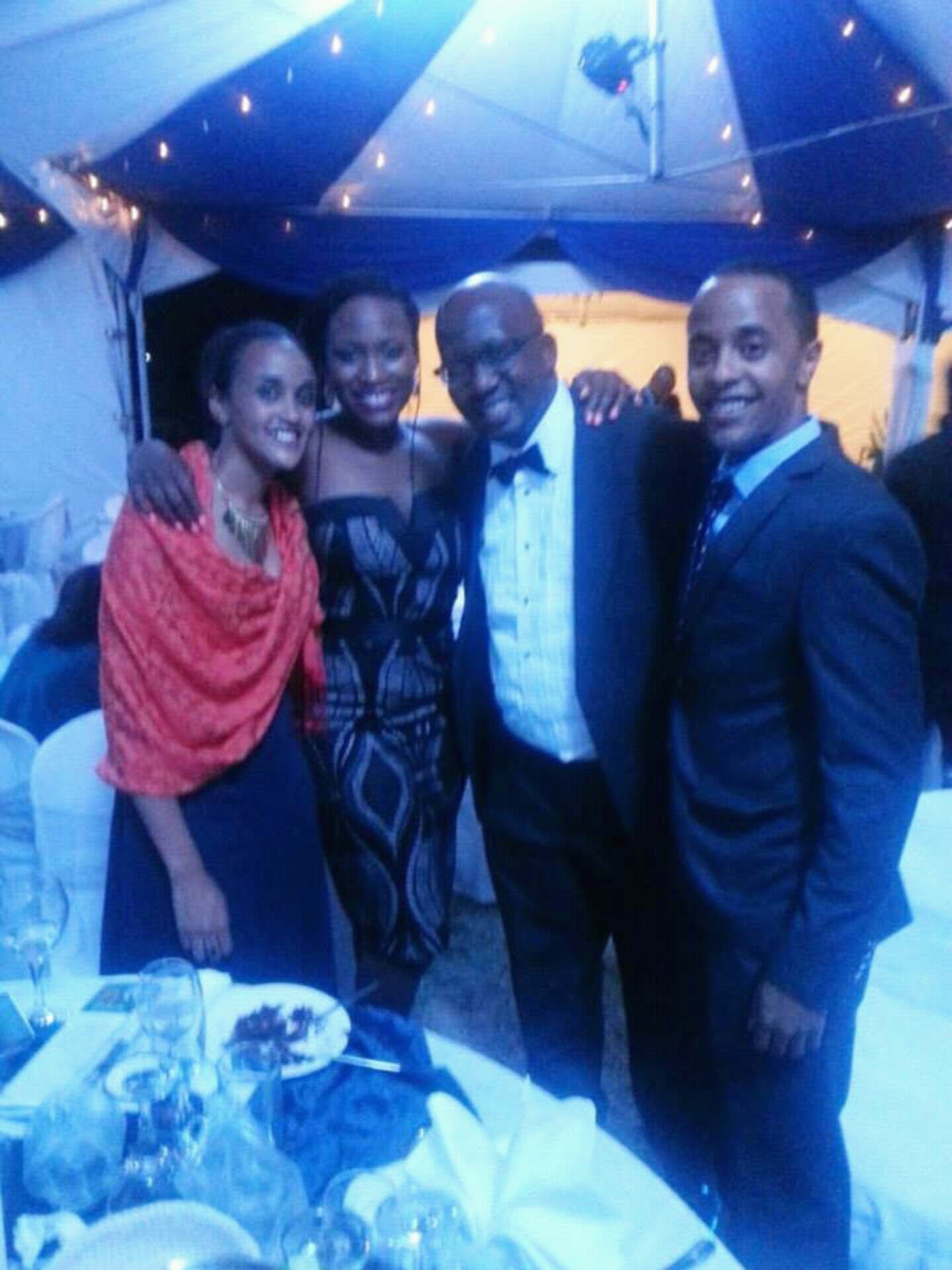 CAPTION: Kariuki (Noni Weru’s baby-daddy) is pictured with the “royal” children, whose parents have overseen the biggest economic recession in Kenya’s history. Kikuyu’s have categorically said No to the re-election of Uhuru.
Would you like to get published on this Popular Blog? You can now email Cyprian Nyakundi any breaking news, Exposes, story ideas, human interest articles or interesting videos on: [email protected] Videos and pictures can be sent to +254 710 280 973 on WhatsApp, Signal and Telegram.