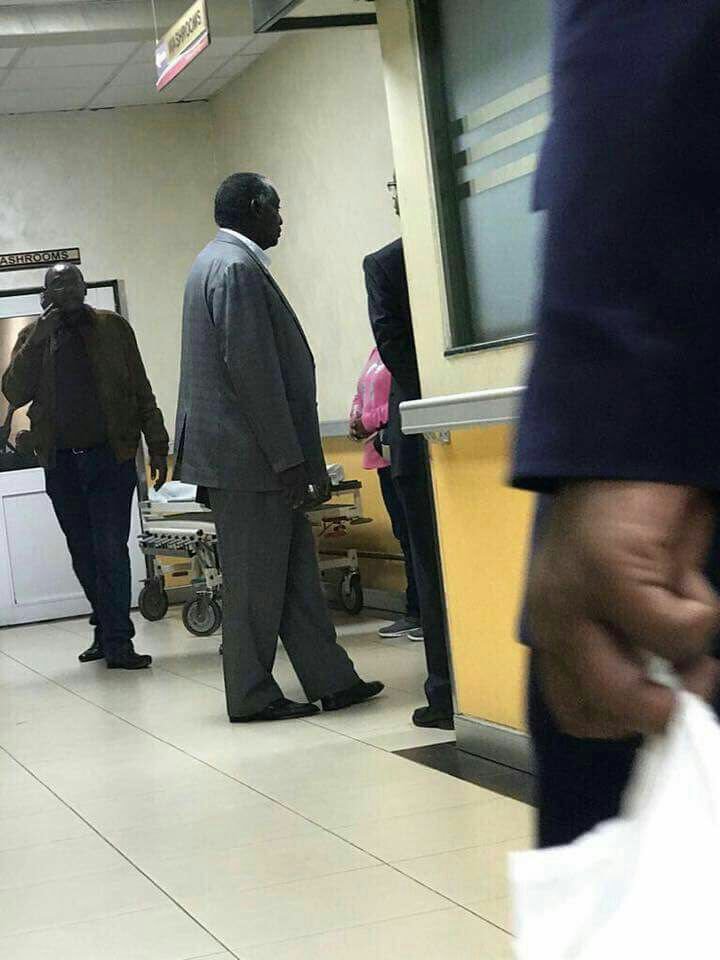 Photos exclusively availed to our website, show the country’s other co-president Mama Ngina Kenyatta and her brothers at the hospital. 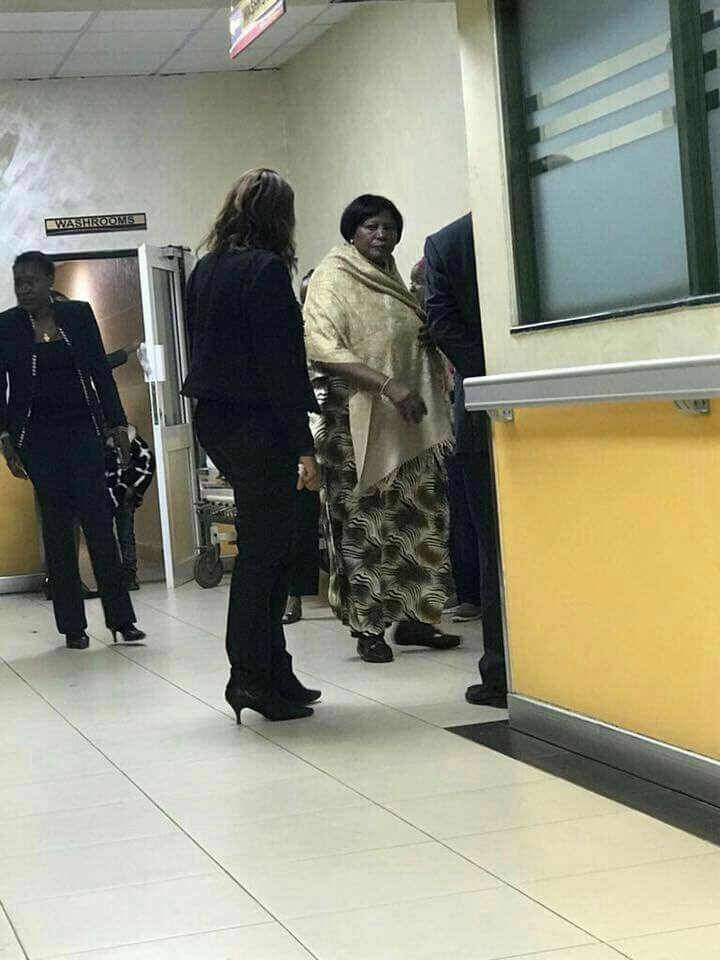 Noma, is the mother to Erika Kanja, wife to the man who is said to run Kenya behind the scenes. He once was seated behind President Uhuru Kenyatta at a UN General Assembly, in an unknown capacity.

Despite pretending to be low-key, everyone in Government circles knows that Muhoho is Kenya’s ‘defacto’ President while Uhuru is the ‘dejure’ President.

Recently, photos surfaced online showing his office at Chancery Building heavily guarded by GSU officers, where it is alleged that bribes to IEBC commissioners and Supreme Court Judges were being prepared at. 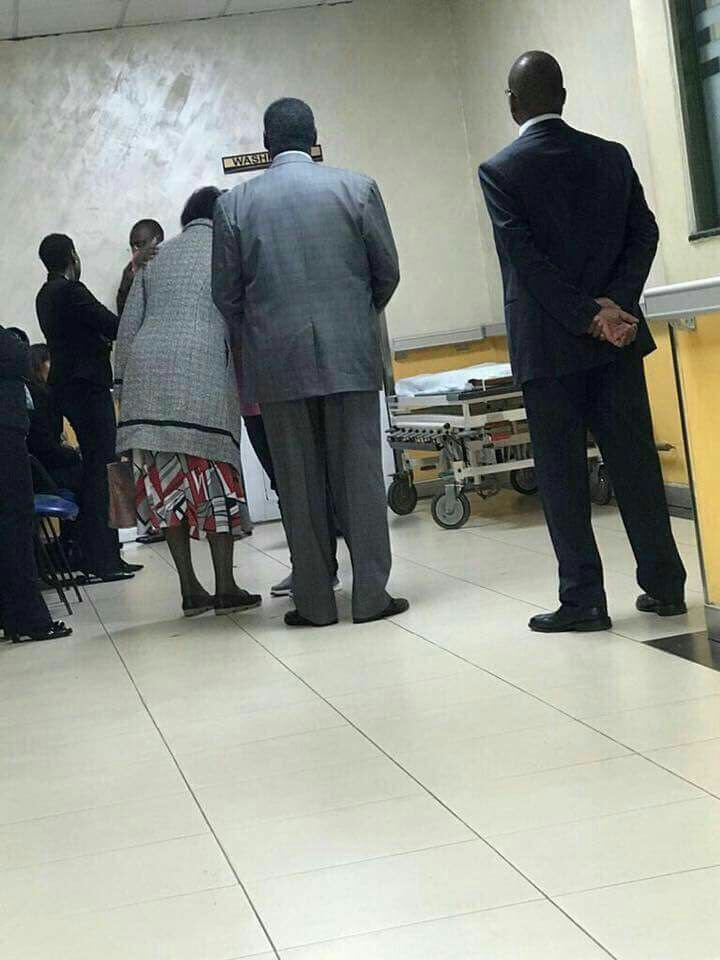