It has now dawned on Kenyans that we have two tribes in Kenya . The Poor and Rich .  Even if somebody from your community is given a big Job in government, you will never benefit . In fact we have had many cases where brothers refuse to help their blood brothers who languish in poverty Despite being Rich eg Mutahi Nguni Read here

A few days ago, A Nyandarua teacher committed suicide because the government refused to pay him . Jubilee government has defied a court order that teachers be paid unconditionally . This Nyandarua teacher probably voted for Uhuru and had hopes in the Son of Jomo, who  is now being accused of poor leadership . Poor leadership, impunity and wastage of tax payers money has been nurtured since 2013.

In fact i dont need to pen down Jubilee Government flops , Everything screams on its own 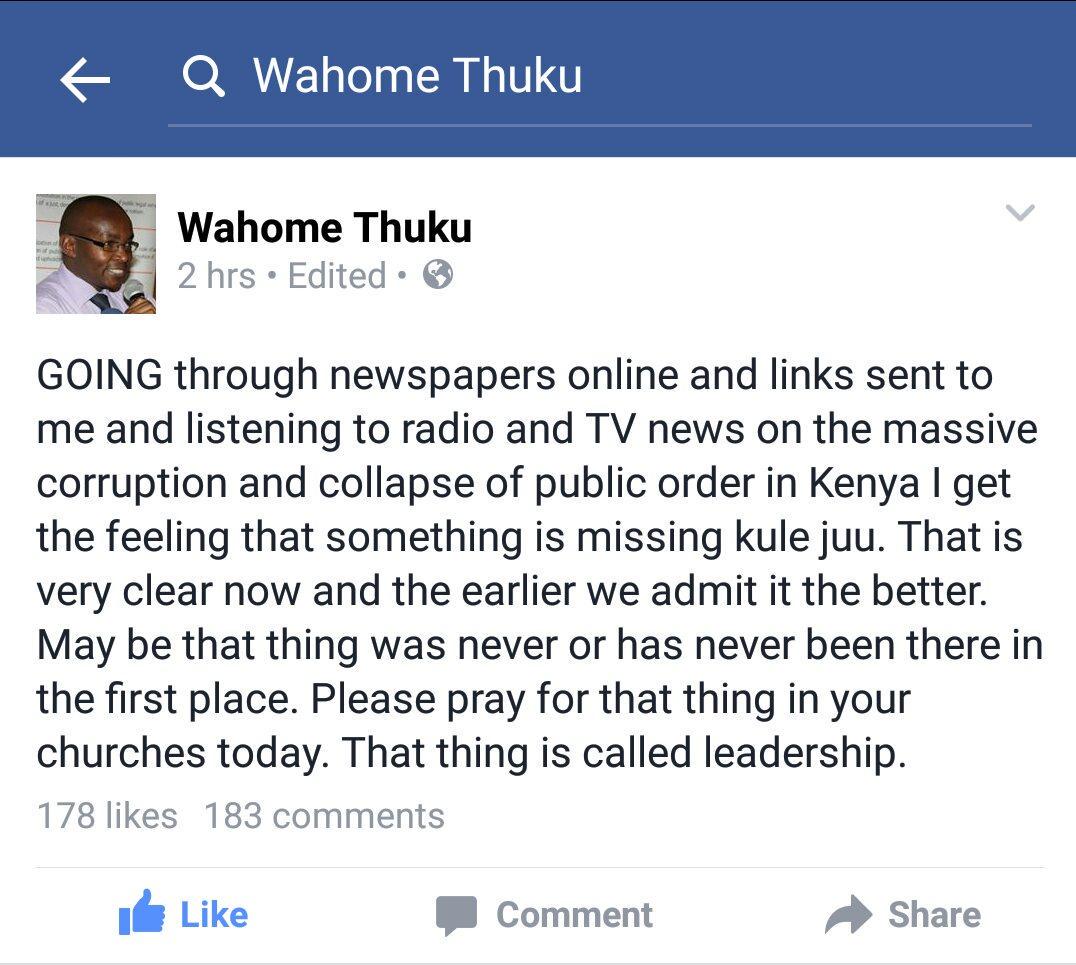 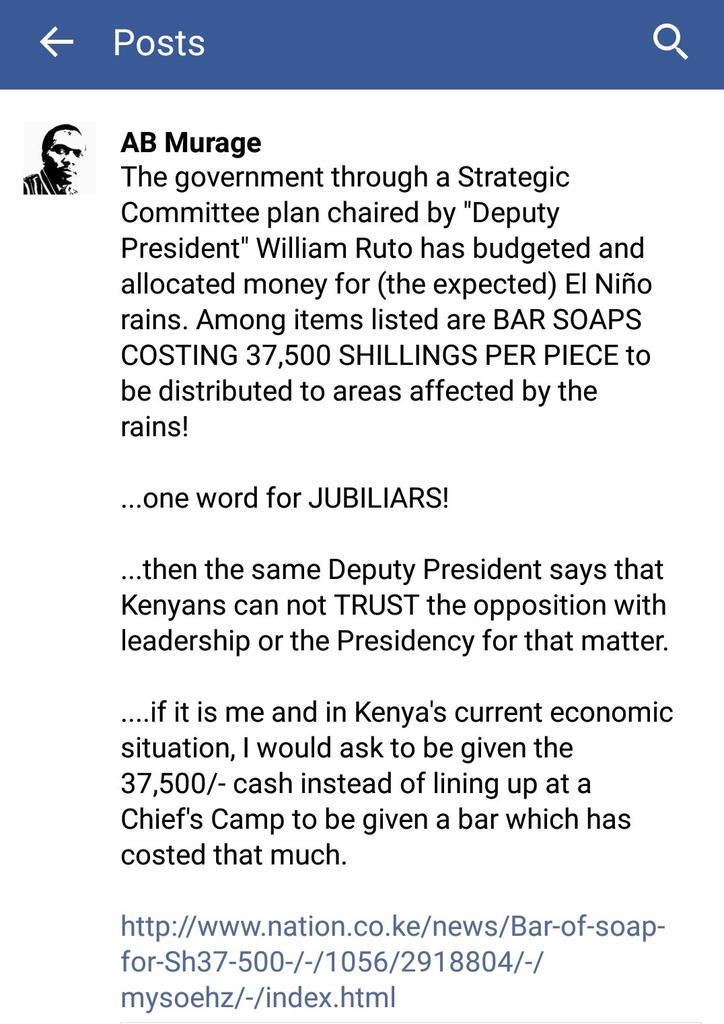