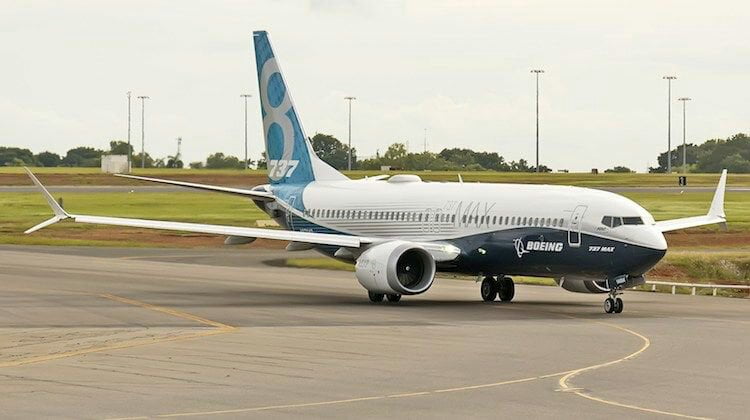 Ethiopian airlines has grounded all its Boeing 737 Max 8 fleet as it probes the cause of yesterdays crash that killed 157 people.

Although we don’t know yet the cause of the accident, we have to decide to ground the particular fleet as an extra safety precaution, part of the statement read.

The plane model which entered service in May 2017 has had issues with a flight control monitor that experts say ‘can display wrong readings and make the plane suddenly nosedive’.

The particular model has a critical design flaw in which the Maneuvering Characteristics Augmentation System (MCAS) makes the plane go into a nosedive which the pilots had to fight to no avail.

Since its launch, the 737 Max 8 model has been involved in a two accidents.

The Indonesia plane was of owned by Lion Air. 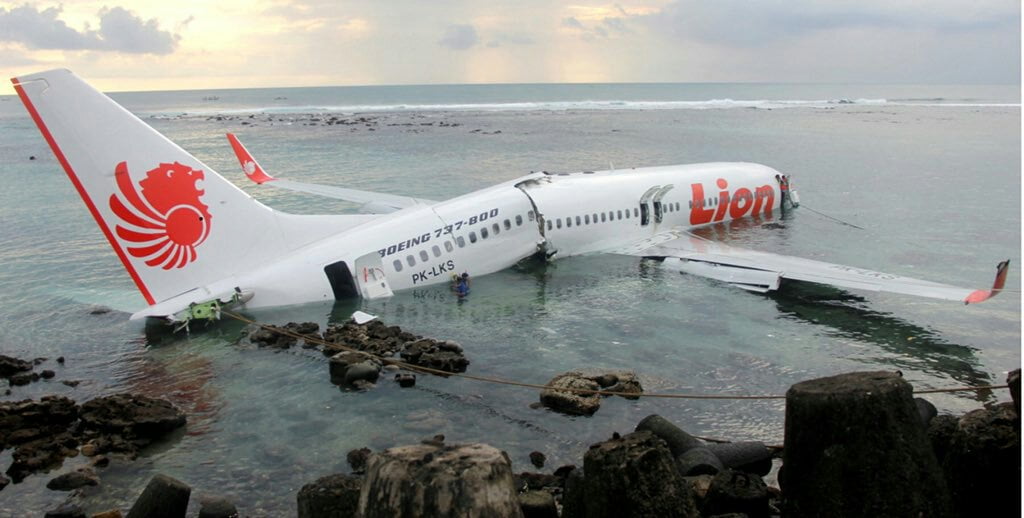 The latest Ethiopian Airlines plane crash has made countries resort to banning the model pending probe on the cause of the crash.
The Civil Aviation Administration of China (CAAC) have ordered airlines in the country to ground all their Boeing 737 Max 8 fleet.

In a statement, the Chinese say, they’ve noted similar incidents in the Jakarta and Ethiopia air crashes.

Operation of the model will only resume after “confirming the relevant measures to effectively ensure flight safety”, the administration said in a statement.