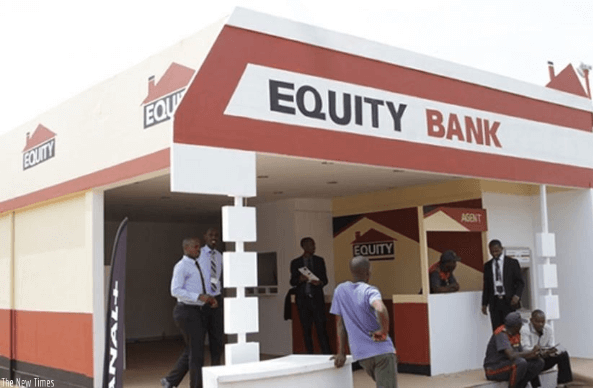 The Equity Bank has sacked a manager we recently exposed on this site, the Star Newspaper reported today.

But as usual, the Star newspaper alleges that the allegations just appeared on social media, without informing their readers that the scandal was first blown by cnyakundi.com. But it is common for media to fly with stories bloggers break, without giving credit.

In our expose, we had revealed that Philomena Kabiru, senior manager learning and mentorship had been named by a number of people as the main culprit in sexual harassment allegations that have rocked the Equity Group Foundation.

According to the Star newspaper, the bank got wind of the issue on social media groups despite the fact that the editor of this site contacted the banks’ management after he was tipped off the issue and they confirmed that they were unaware of the matter. It is only after we contacted the management and did the story that wheels started spinning. Another instance of media struggling not to give credit where it is due.

Cases of sexual harassment are rampant at Equity. CEO James Mwangi was once accused of trying to rape Esther Passaris