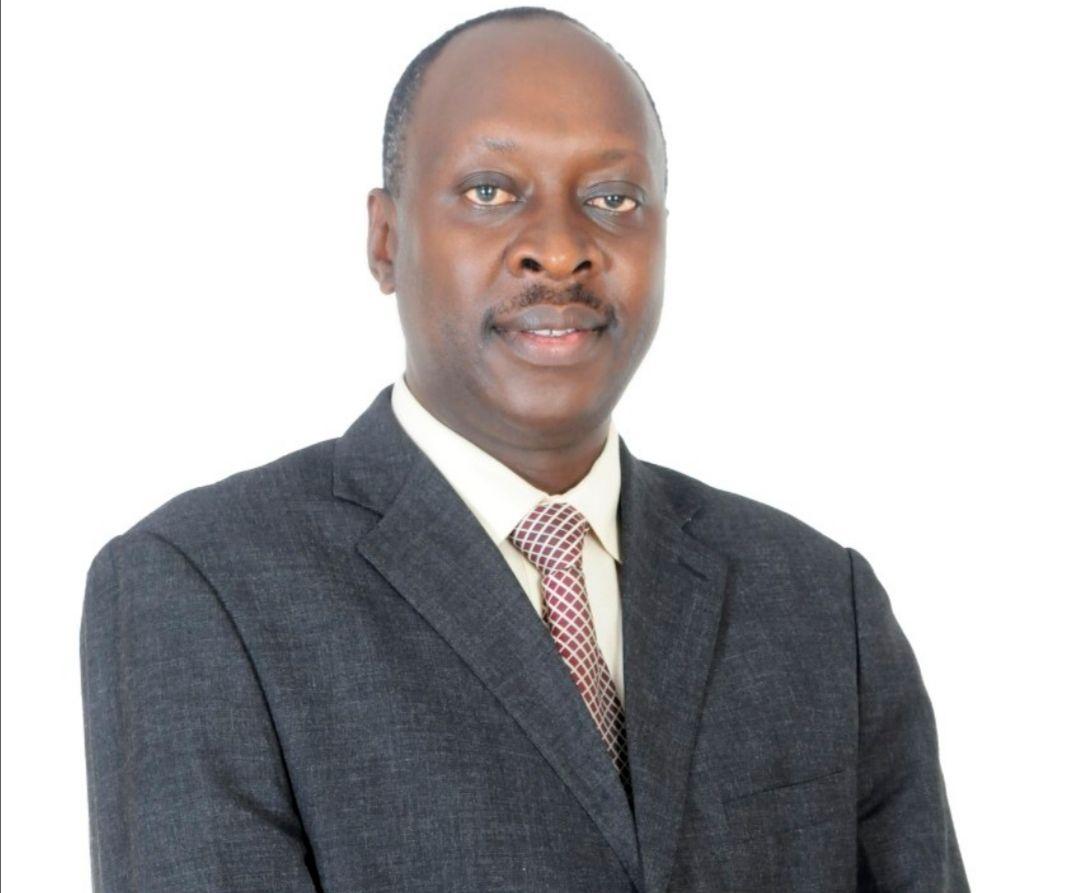 It appears like grabbing land is a forte of Equity top managers as another one is mentioned in a land fraud case in Ruai aided by Embakasi Ranching Company.

Three weeks ago, the CEO of Equity Bank James Mwangi was accused of grabbing land in Muthaiga, Nairobi.

Mount Pleasant Ltd, accused the CEO of trespass and using the police for an alleged forced entry into the multi-million land.

As for Stephen Macharia Mwaniki, a senior Equity Bank manager, the case is narrated below. Cnyakundi.com has seen the documents that backs up this story.

I now agree with you Kenya is a shithole country!

Equity bank has often been in the news, over the years for all the wrong reasons.

With due respect I also acknowledge that they have also won a lot of banking awards, but the truth of the matter is that their senior management have been at the forefront of predatory lending.

Whispers have been going around for many years of how customers who secured loans at Equity bank lost prime piece of land as soon as a customer signs that they we struggling and defaulted to repay the loans.

Equity bank managers and their acquaintances’ outside the bank would move in very quickly to auction the properties to the benefit of their friends and senior managers.

This was very common before Parliament passed a law that required a repossessed land/property could not be auctioned at less than 75% of the market value.

A 78-year-old man is going through a Court process whereby his land in Ruai which is very prime near the Eastern bypass has been grabbed by a senior manager at Equity bank called Stephen Macharia Mwaniki with collusion from Embakasi Ranching company.

The mzee acquired the plot in 1993, but Mr. Stephen Mwaniki grabbed the same in 2016 through Embakasi Ranching Officials who went to the extent of trying to alter records and maps at Ministry of Lands, survey of Kenya and therefore claim that the old man’s plot is situated in another part of Embakasi near the sewerage land.

The old man does not bank with Equity bank and therefore does not have a loan with them. However, Mr. Stephen Macharia Mwaniki who was recently transferred from Equity Bank Tanzania Ltd to Equity bank headquarters at Upperhill, colluded with Embakasi Ranching Company officials to steal the old man’s land.

What is most interesting is that the OCS Embakasi has dodged to enforce the Court Order which is an injunction that Stephen Macharia Mwaniki immediately stops construction on the plot until the case is heard and determined. However, Mr. Mwaniki continues to construct without care, the OCS is aware BUT as is always the norm in Kenya, no one follows the law.

“What the fuck is a Court Order! Talk of impunity in KENYA”

The old man is seeking the help of IGP Hillary Mutyambai to have the law enforced.

There’s a lot of bad things happening at Embakasi Ranching Company aided by the usual thief, Equity Bank of Kenya.

Case of fraud at Equity Bank