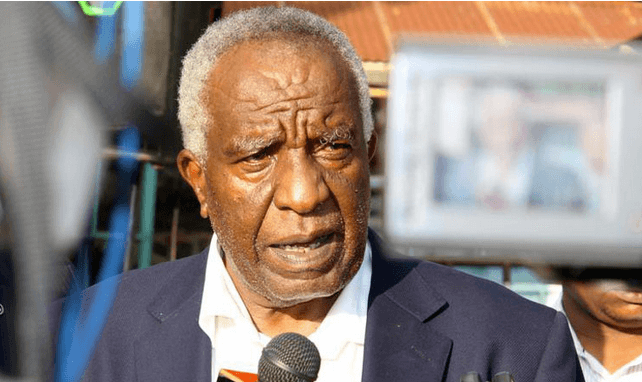 Popular Conman and corporate fraudster Peter Munga has been linked to another scam.

This is not the first time Munga is being linked to a scandal that involves defrauding others.

A few years ago, he faced a multi-million shilling court battle over his alleged failure to pay for three million TransCentury shares he bought from a longtime associate.

And, we have received reports that Pioneer farm and housing international ltd has been accused of not honouring the members who paid them for projects covered on the post. 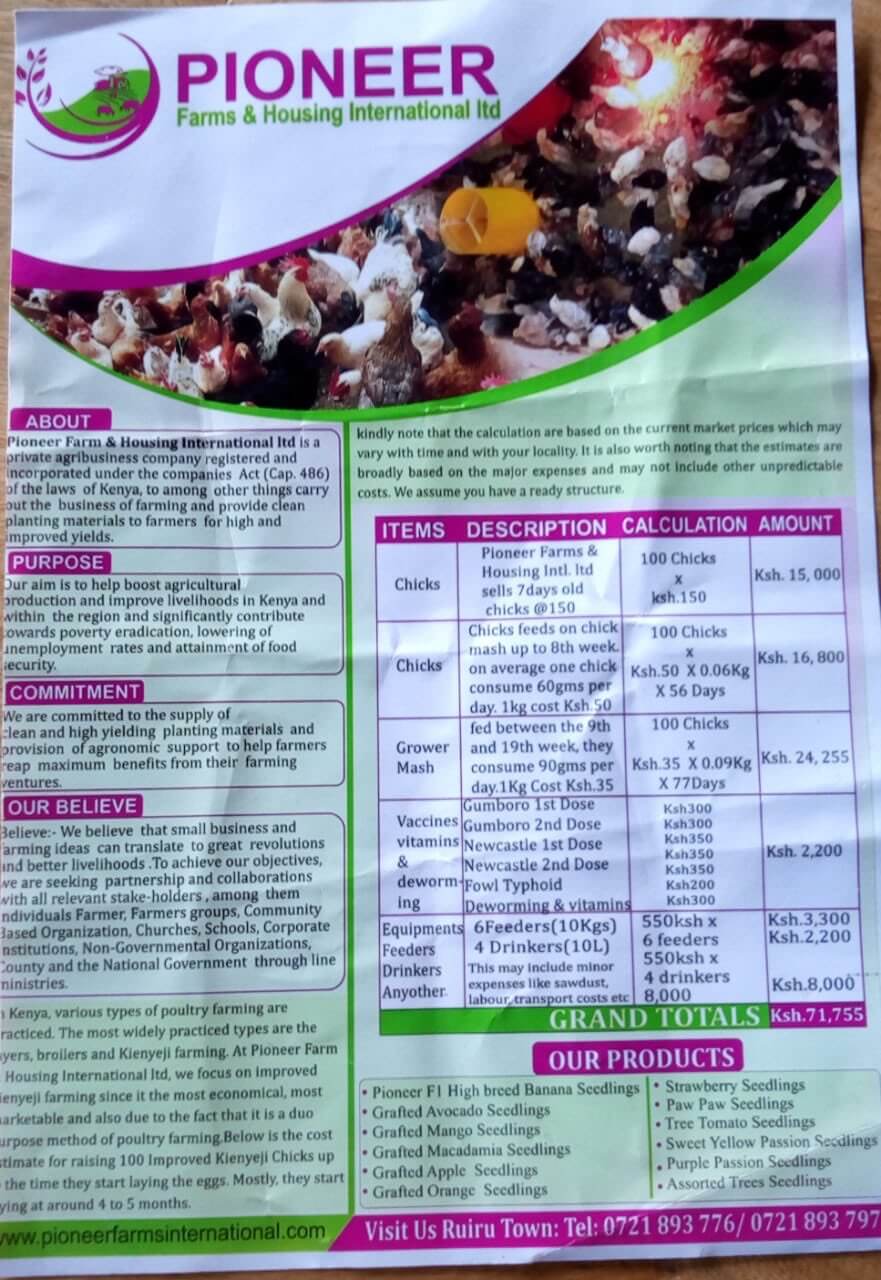 According to people we spoke to, members around Ruiru were lured into the said business and since May this year, they have not received the chicks they paid for.

Pioneer is owned by  Munga, the Chairman of money laundering bank Equity. Many are suffering silently due to Peter Munga’s corporate thuggery.

They are also calling on authorities to investigate Peter Munga.

Munga together with Equity Bank CEO James Mwangi are notorious for moonlighting in their banks, and forcefully acquiring property from clients who are unable to complete loans. The property is normally lodged in the bank as collateral. Crooks of the highest order.

Pioneer School in Muranga was previously owned by a client at Equity, but Munga schemed his way into forcefully acquiring the school. It is said that even with a proper repayment plan, Munga will seek ways of inflating costs and making it almost impossible to clear loans of properties he is interested in, by way of dubious interests and penalties. This is the reason why Munga is one of the biggest property barons in the country.

It is this and many other crimes that Peter Munga has committed using his positions in the finance sector, that may have seen karma strike back with the unfortunate death of his son. The son committed suicide after jumping off the balcony of Black Diamond Club in Westlands. As the saying goes, “malipo ni hapa hapa duniani”.