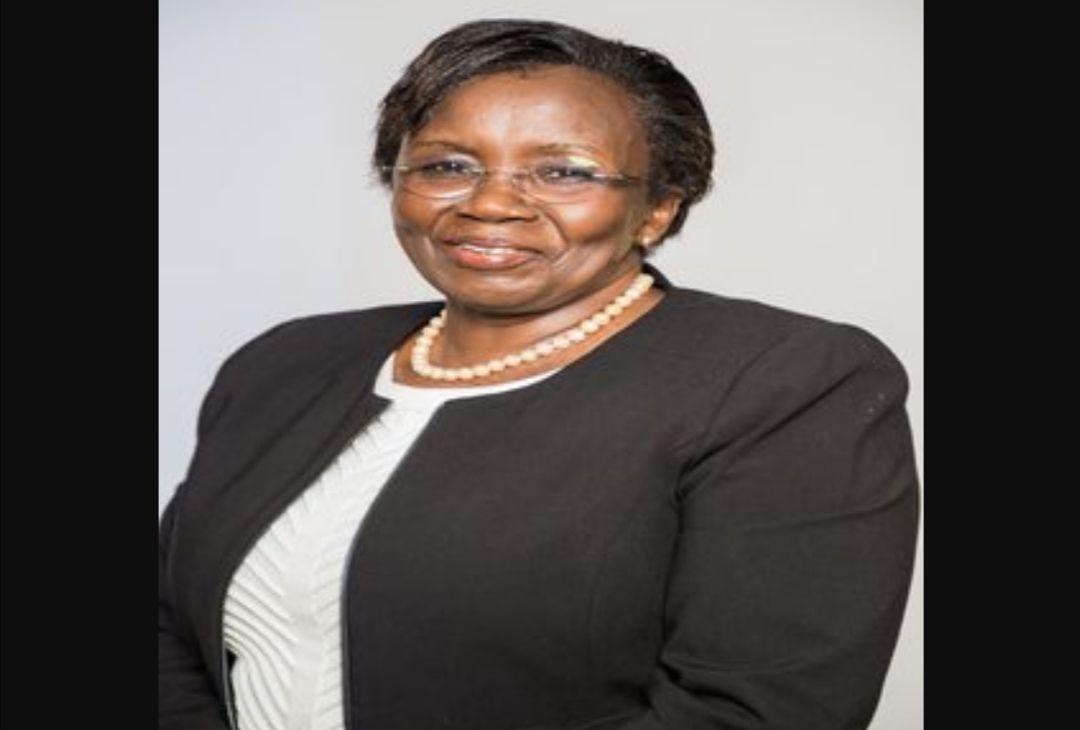 Mueni Mutung’a, Acting Director General of the Energy and Petroleum Regulatory Authority (EPRA). Ms. Mutung’a is the Corporation Secretary & Director Legal Affairs has had a successful career in legal practice for a period exceeding twenty years.

The Energy and Petroleum Regulatory Authority (EPRA) has appointed Ms Mueni Mutung’a, the new Director-General in an acting capacity.

“The Board of Directors of the Energy and Petroleum Regulatory Authority (EPRA) has designated Ms. Mueni Mutung’a as Acting Director-General, as from 17′ August, 2020”, the statement signed by EPRA board chair Justice Jackton Ojwang’ says in part.

Justice Hellen Wasilwa on August 12 temporarily stopped the EPRA board and the Energy and that of Petroleum and Mining Cabinet secretaries from deliberating the renewal of Mr Oimeke’s tenure, which ended on August 1.

Mr Oimeke, who has been in office since 2017, is eligible for a second term but Emmanuel Wanjala rushed to court, arguing that the renewal should not be automatic but it should be subject to competitive and procedural requirements.

Mr Oimeke’s tenure has been marked by corruption, nepotism, favoritism and lacklustre leadership in executing the mandate of EPRA. 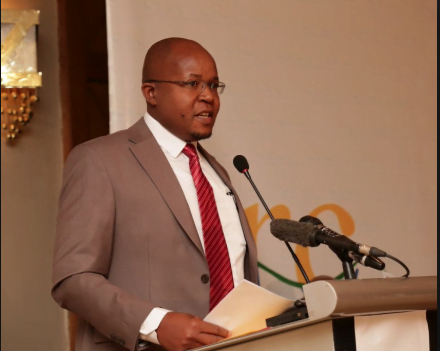 Pavel Oimeke is alleged to receive bribed to license illegal LPG filling plants. He then engages in PR stunts and side-shows aimed at misleading Kenyans.

He was supposed to be arrested during the #SwitchOffKPLC campaign but it is said he managed to bribed detectives to walk a free man, despite being a criminal linked to the rot in the energy sector.

The #SwitchOffKPLC campaign has exposed the rot in the energy sector and particularly EPRA.

“The rot at ERC is appalling and most employees are staying there to just earn a salary. The man has turned the Commission upside down in less than two years since his appointment”, wrote a staff of EPRA, then Energy Regulatory Commission (ERC).

The anonymous source further said, ‘Out of 10 employees, 8 of them are from his village. They have zero skills and tribalism reigns supreme’.

DPP needs to move in to unearth the irregular award of tenders at ERC. He terminates procurement contracts anyhow without valid reasons if you’re not cooperating. Also, substandard goods are accepted upon his coercion of employees to sign for them. It is believed that these companies are either his/his operatives.

In Oimeke’s time, he has engaged in useless regulation of fuel/gas prices which does not make sense or serve the purpose to alleviate the suffering of Kenyans.

He has overseen Energy Injustice which has left the sector more corrupt than when EPRA did not exist. This has led to some quarters calling for the disbandment of the Commission.

His replacement, Ms. Mutung’a, holds a Master’s degree in Business Administration and a Bachelor of Laws degree from the University of Nairobi. She also holds a Diploma in Legal practice from the Kenya School of Law. She is a member of the Law Society of Kenya (LSK) and a Fellow of the Institute of Chartered Secretaries.