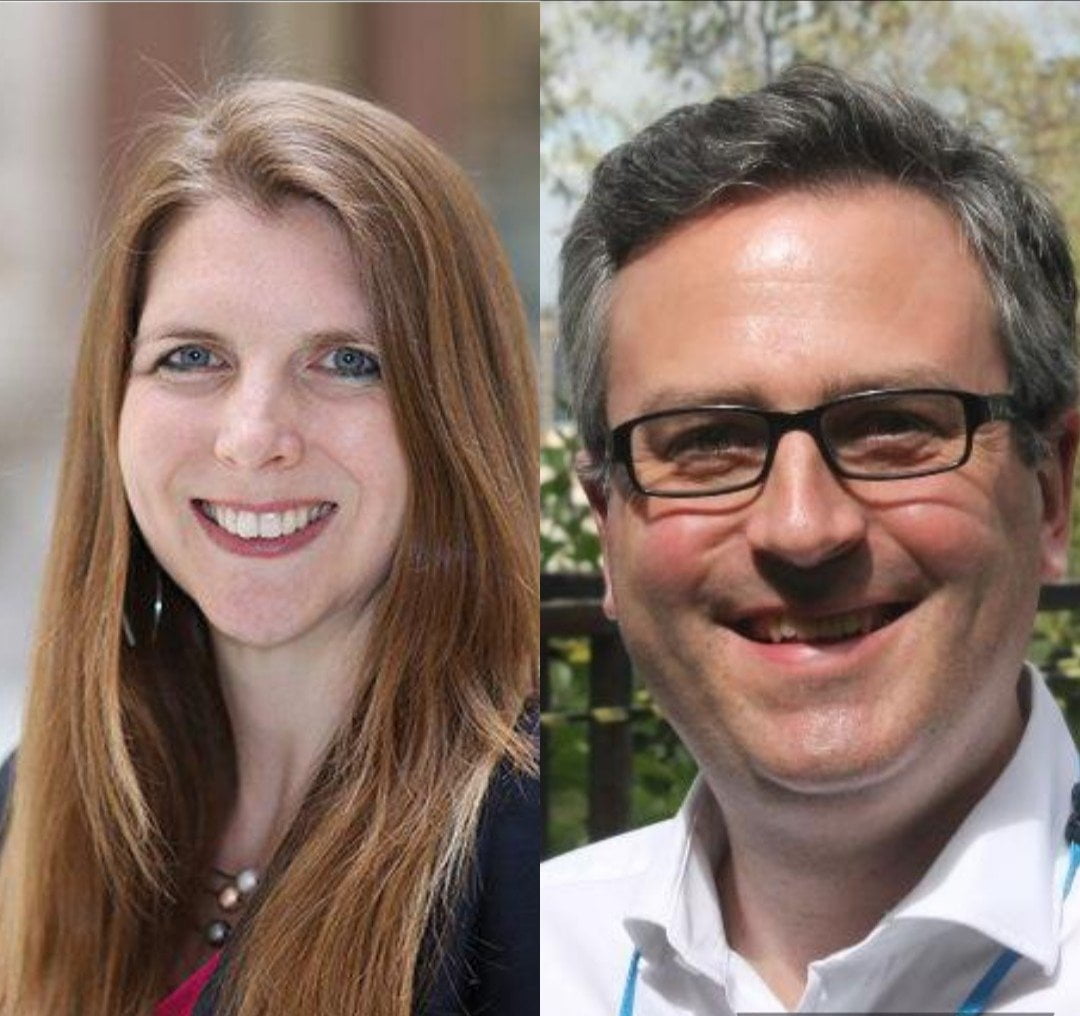 Caption: Jane Marriot, the New British (UK) High Commissioner to Kenya (Left), takes over from lacklustre Nic Hailey who has been at the helm since 2015

The country of the Queen has appointed Jane Marriot as the new British High Commissioner to Kenya; to take over from Nic Hailey from September 2019.

Other countries outside the commonwealth uses the word ambassador instead of High Commissioner.

The appointment of Jane Marriot, a former UK Joint International Counter-Terrorism Unit, signals Britain’s agenda for the region, among other things fight against terrorism in the horn of Africa.

After the departure of the no nonsense High Commissioner Sir Edward Clay, who is a ‘persona non grata’ in Kenya, after calling out the Kibaki regime corrupt ways, Britain has ensured that any appointment after Clay is a lame duck lacklustre person who doesn’t tell the Kenyan regime the truth of the matter.

Since Sir Edward Clay left, and after being told not to ever set foot in Kenya, even for a Masai Mara trip, as most of this western envoys like to do after retirement anyways, the other High Commissioner’s have been ;less exciting in terms of condemning corruption, asking for good governance and asking tough questions. 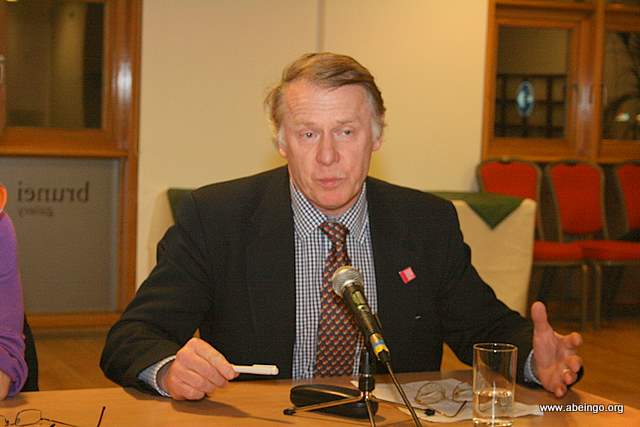 CAPTION: Sir Edward Clay, he told a meting of government officials, ‘”Evidently the practitioners now in government have the arrogance, greed and perhaps a desperate sense of panic to lead them to eat like gluttons. But they can hardly expect us not to care when their gluttony causes them to vomit all over our shoes.”

The British Silent period is being truly observed.

These High commissioner’s have really ‘looked the other way’, when Kenyans needed them the most.

Take for example Adam Wood, he presided at a time when the country descended into chaos in the 20017/08 Post Election Violence.

If the other three, Robert Macaire, Peter Tibber and Christian Turner had truly remained to the course of the Department for International Development (DFID) for Deepening Democracy In Kenya programme (DDP) and aligned, then maybe we wouldn’t have had the problems of the 2017 General elections, where the gains made since 2007/08 were rolled back even past 1992 elections reforms.

Nic Hailey is the most ‘don’t care’, he took office at the perfect time, but also did little.

It is not that we can’t govern ourselves, but the western countries i.e. United Kingdom (UK) and the United States (US) hold a very big influence on our political and economic spheres.

It is for this reason that I write this article as a complaining young man in Kenya.

Our governance has gone to the dogs, while this same so-called development partners are here, practising the art of silence.

As for the new envoy, Jane Marriot, I want to tell her this; a better managed country where the economy is growing doesn’t cause much problems for the UK and US.

Please don’t come here and start taking selfies with corrupt government officials like your US counterpart Mr. Kyle McCarter has done and continues to do.

Don’t become a #SlayqueenAmbassador, but instead engage Civil Society Groups and Youth groups in making the world safer for UK.

We didn’t elect you to give us jobs but calling out the government for neglecting youths, for engaging in runaway corruption and plunder will go along way in making Kenya better.

Because, “Evidently the practitioners now in government have the arrogance, greed and perhaps a desperate sense of panic to lead them to eat like gluttons. But they can hardly expect us not to care when their gluttony causes them to vomit all over our shoes.” – Sir Edward Clay.