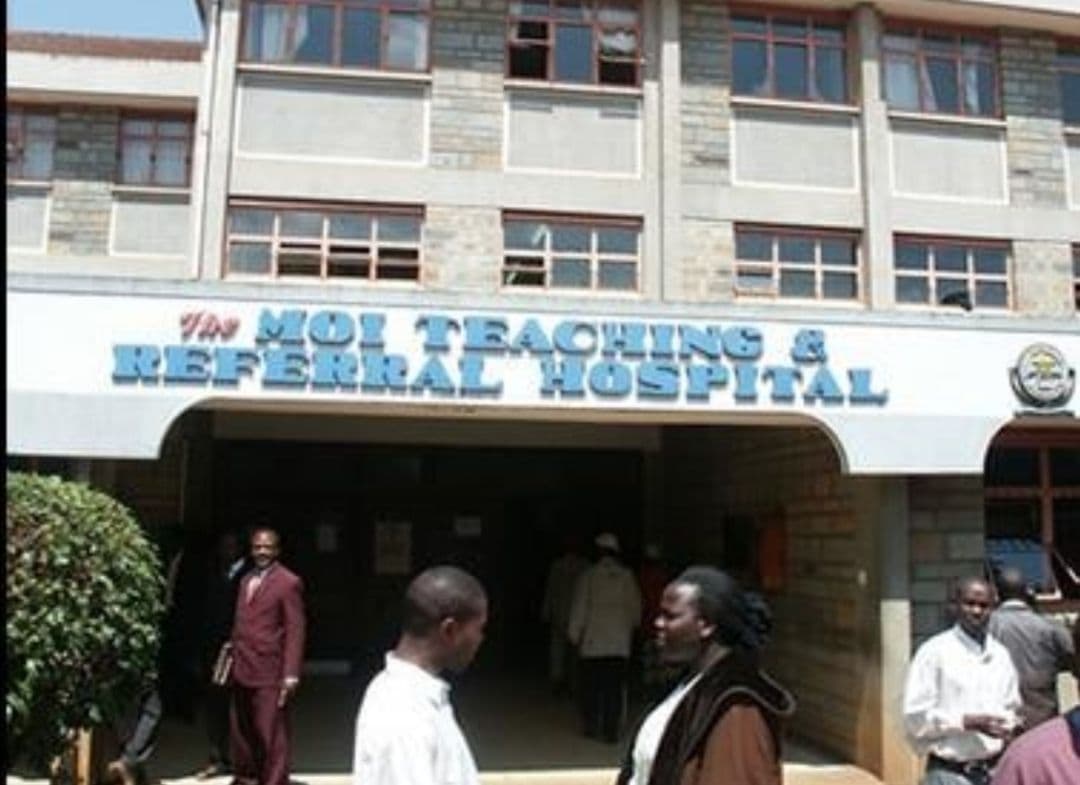 Kenyans are treated like trash by their leaders and so they also treat each other like garbage.

A scandal is in the offing at the Moi Teaching and Referral Hospital (MTRH) in Eldoret after the management and Human resources of the hospital sidelined health workers who have been working on a temporary basis for months.

ALSO READ: This Is How Jubilee Lies To Youths About Jobs

In 2018, MTRH advertised for positions across departments which were never filled because I believe they were financially constrained. In March this year when Covid-19 was declared a pendamic, MTRH was allowed to employ extra health workers on tempoaray basis to help in the extra workload. These health workers have now worked for MTRH for 8 months.

I believe the temporary workers who have exposed themselves deserve to be given a priority.