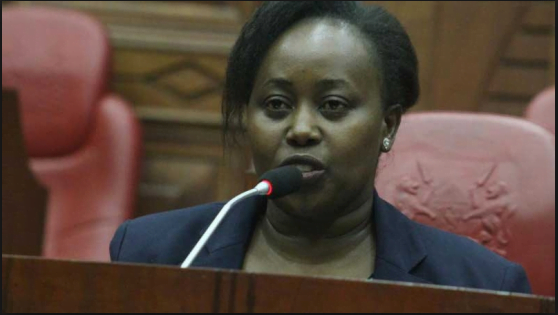 The chairman of the National Land Commission Dr. Muhammad Swazuri has exposed key land-grabbing cartels operating mainly in the Eastlands/Embakasi region of the city. In response to a formal investigation from BuruBuru police, Swazuri has exposed the fact that the cartels operating under self-help groups in the name of Sowe Sava Self Help Group and Savanna Jua Kali Association have been circulating fake and fraudulent determinations purportedly issued by the land commission. 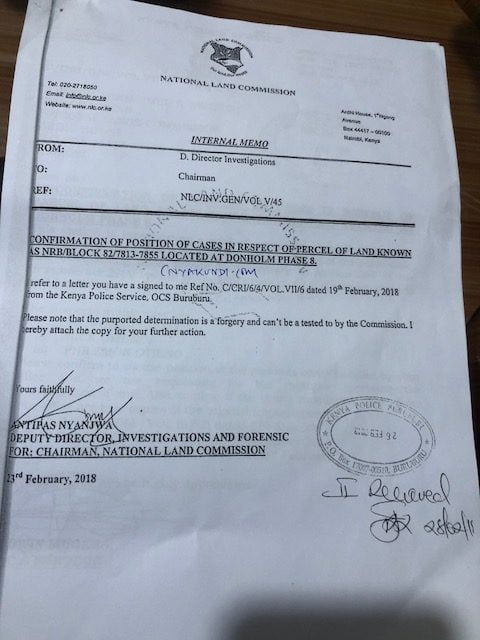 The cartels are operated by identifying key undeveloped land and presenting themselves as ”squatters that need settlement by the commission, thereby as per their investigations disinheriting the genuine owners of the plots fraudulently.

This practice has previously been more pronounced in the coast region, where landowners regularly suffer attacks and loss of their land in broad daylight. Crooks eyeing other people’s land regularly mobilize idlers popularly known as “Professional Squatters” to invade and encroach on private property which they claim is their ancestral land that has been grabbed by “Watu Wa Bara”

A more recent case in Nairobi was the ownership tussle pitting Uchumi supermarkets and group of “squatters” over a most prime undeveloped land opposite Kasarani Sports Complex. After an expensive and long-drawn-out litigation, the case was recently determined in favor of the supermarket, with the so-called squatters that had claimed ownership of the land being dismissed as imposters. 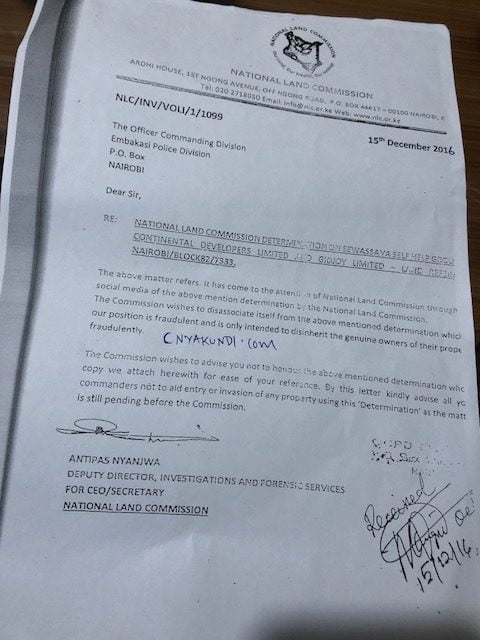 Swazuri, in his letter dated 27th Feb 2018 has enclosed the internal report of the director of investigations at National Land Commission dated 23rd February 2018, confirming the extent of the blatantly fraudulent activities suggesting the cartels have penetrated key persons within the land commission to issue the fake determinations in this particular case over Nairobi/Block/82/7813-7855 in Donholm estate. 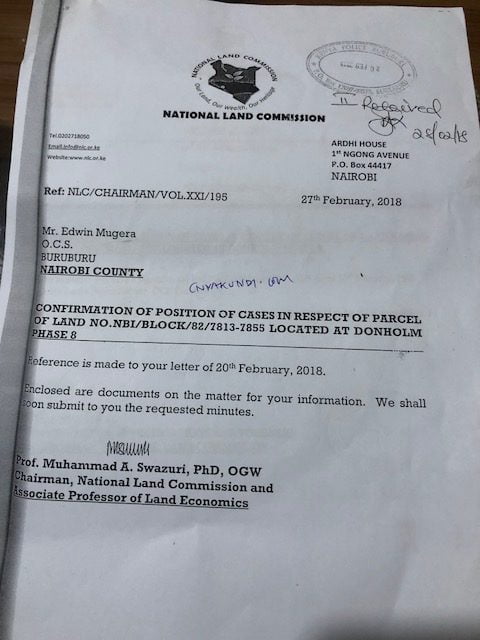 The report notes ”The purported determination is a forgery and cannot be attested to by the commission”.

In law, self-help groups even have no legal capacity to own land. As per the letter to the chairman of NLC, the police are investigating the illegal activities of the group headed by a Mr. Patrobas Awino, Mr. Alexander Hoops ( Surprising former chief of the area) and Ms. Anne Khasoa.

On critical focus is the commissioner in charge of Nairobi Ms. Emma Muthoni Njogu, under whose mandate Nairobi Region falls, and their connections at the National Land Commission that facilitated the fake ruling/determinations. Ms. Emma Muthoni Njogu has been behind the various scandals and has from confidential internal sources notoriously been preparing for sale the fake determinations of the commission that are not supported by any minutes of the review of grants and title committee of the commission. The cartel has also a Mr. Ndege of the lands office who fakes the land records and co-ordinates the illegal subdivision works. 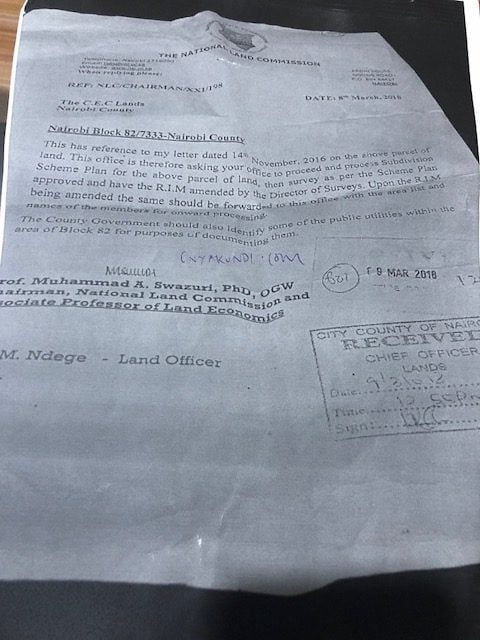 Upon realizing Swazuri has formally responded to police investigations and thrown under the bus by disowning the fake determination Emma Muthoni has camped at the legal department begging them to maliciously do another backdated determination to be ratified by the commission at the next filling.

The land has been an emotive issue, with a recent dossier on how senior NLC officials led by Swazuri colluded with the Ministry of Education officials to loot taxpayers billions. The report that we will serialize has mentioned key individuals including former Education CS Fred Matiangi. The corrupt practices at NLC have greatly eroded the little gains we the country has made in terms of land reforms.

The police have carried the above serious investigations and it is time the reports are acted upon. Kenya has serious institutions, the problem has been the people heading the institutions. 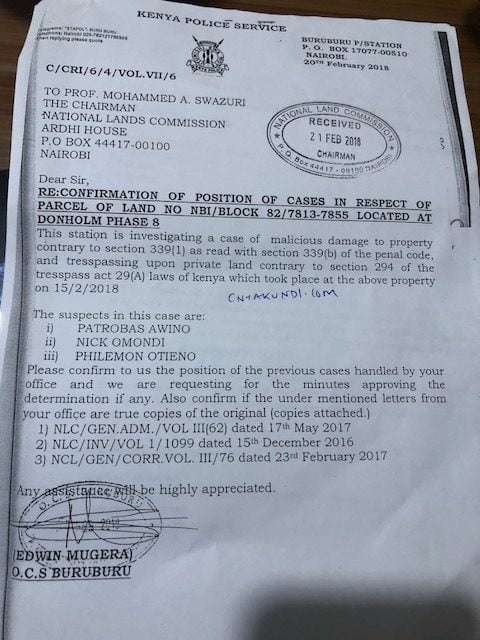 Emma Muthoni Njogu days at the commission are dramatically coming to an end shocked that Swazuri has abandoned her and knowing that the Groups who have already paid Millions for the fake titles now want their money back with interest. Confidential Information from a disgruntled member cut off has it that Mr. Ndonji the ODM party MCA for Umoja had paid a whole 6 million to Emma Njogu and the cartel and wants his money back plus 100% interest.