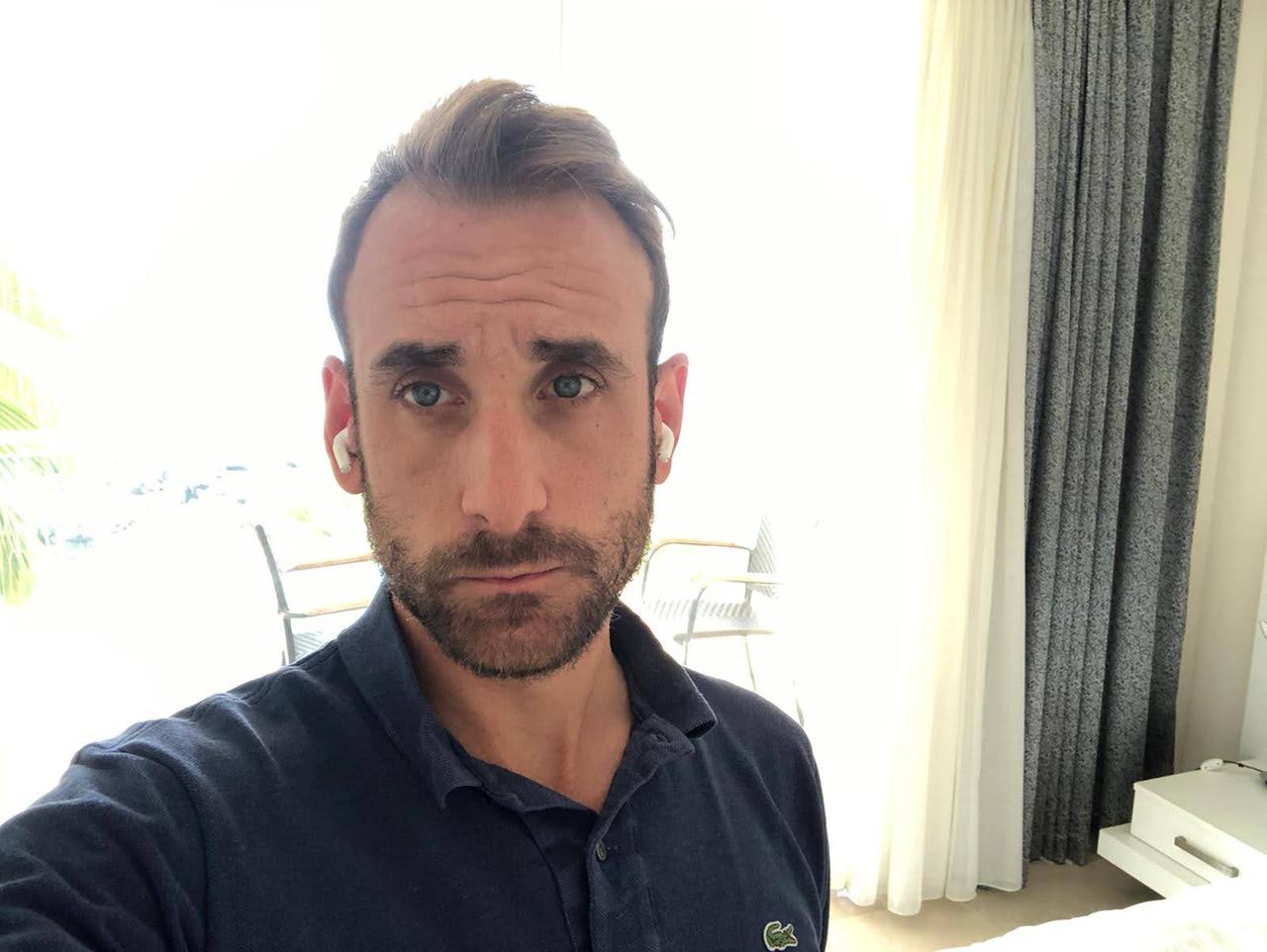 “What I did was a mistake, but am doing it to women all over…”, the words of Jonathan Caldwell in a WhatsApp exposé when one of the ladies he lied to to screw caught him cheating.

Well, it is exactly 2 months since that exposé went up on your trusted blog cnyakundi.com.

Our investigations show that Jonathan Caldwell is in the process of fleeing the country after another lady, he was living with, who now has a baby by him, caught him cheating with a neighbour.

Our source told us how Jonathan has a penchant for black girls and we wondered if it is the act of getting away with it that pumps his insatiable libido.

Jonathan lies and continues to lie to young ladies that he can get them jobs but instead sleeps with them and that it the last time they hear from him.

In the new arrangement, Mr Caldwell impregnated a lady who is more learned than him. He took advantage of her absence to court a lady from a powerful family, a Ms Ngotho, whom he is lying to too.

The neighbourhood of Roslyn Nairobi knows his philandering ways as he was exposed in a WhatsApp group whose screenshot we have.

As a simp who keeps breaking the hearts of young girls, he first lies to them by sending them his nude and semi-nude photos. Cnyakundi.com is in possession of some of these photos.

After our first exposé, Mr Caldwell is said in the process of fleeing the country, his business lost some clients due to his shady ways with women.

It is unbelievable how the Kenyan Government believes in these foreigners; leaving them to cause havoc in the country and still retain their passports or work permits.

Kenyans well remember the story of one Mike Oliver, a Mzungu guy who caused an uproar online in 2020 for sharing pictures of over 20 Kenyan women he had slept with.

It is painfully, how all those ladies were lied to in a job scam. It is equally sad how the Emerging Talent MD has continued to lie to other girls, luring them into unnecessary sex acts.

“He’s always taking different girls to the great rift valley lodge in Naivasha, if you call them they can give you a list”, our source said.

We’ve removed some details including some names of the ladies to protect their identity.

Kenya ladies, have you encountered this man? 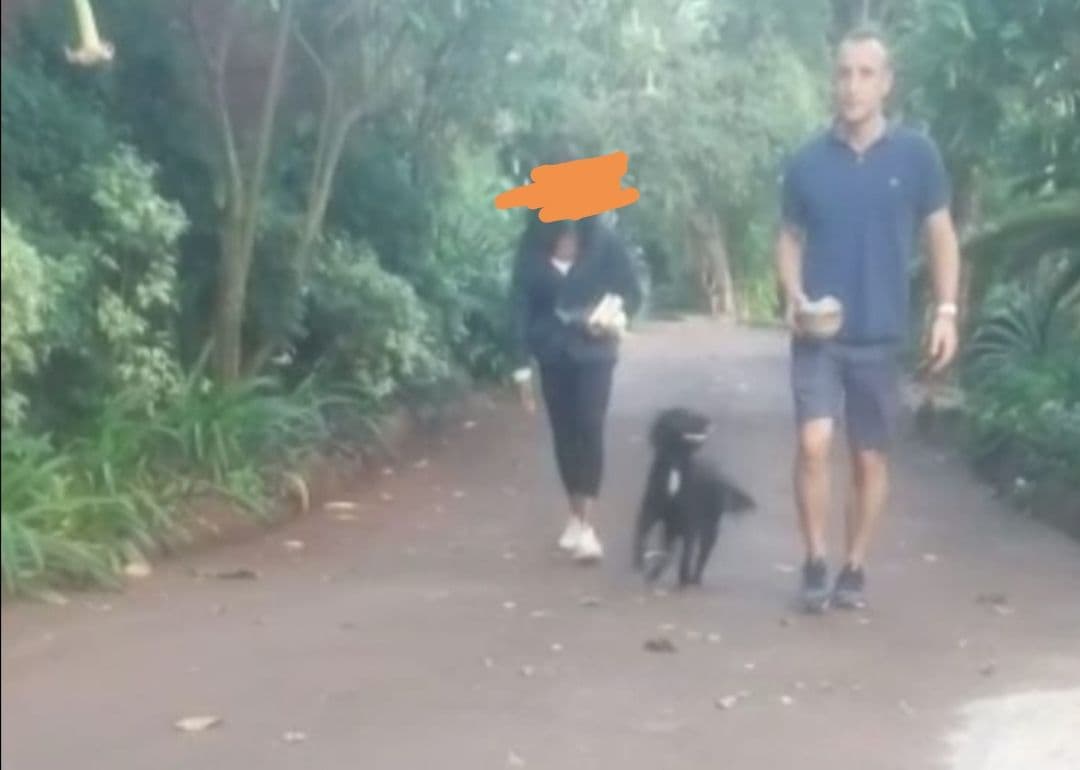 Cheater Jonathan Caldwell and Ms Ngotho taking a walk with a dog. Jonathan’s dog is called Lucy, and hers is called Duke

Business partners should settle any debts with him for we have information that he intends to run away by next week.

We also have information that his firm, Emerging Talent, is illegal; not fully registered. Does he even pay taxes?

A different message sent to us said, “… other women who have reported him about this same behaviour in Nairobi, his main target is Kenyan black girls. Well, there we go.”

In this article:Emerging Talent, Jonathan Caldwell