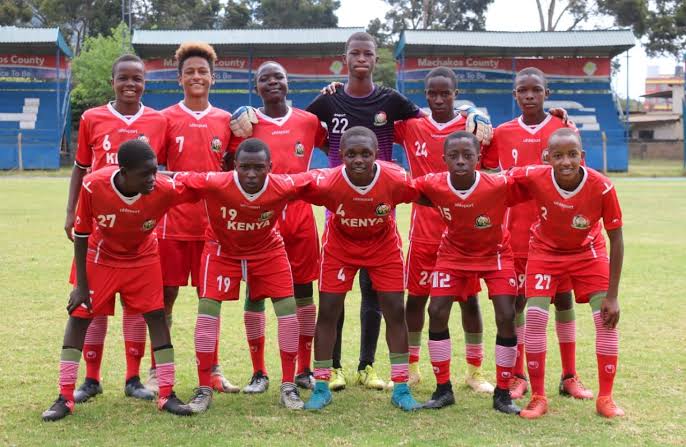 Kenya’s fairy tale run in the Cecafa Under 15 Challenge Cup came to a halt as they lost 0-4 to Uganda in the final played in Asmara, Eritrea on Friday afternoon.

Patrick Ouke opened the scoring in the 17th minute and Travis Mutyaba doubled the young Cranes lead in the 38th minute.

Abasi Kyeyune grabbed a second half brace as the Ugandans crushed the junior Stars to win the cup.

Harambee Stars U-15 Head Coach Sagar Lakhani was, however impressed with his lads despite the huge loss.

“I am very happy. The boys were brave and circulated the ball very well. We just could not match the physicality of the opponents” he told a local daily after the match.