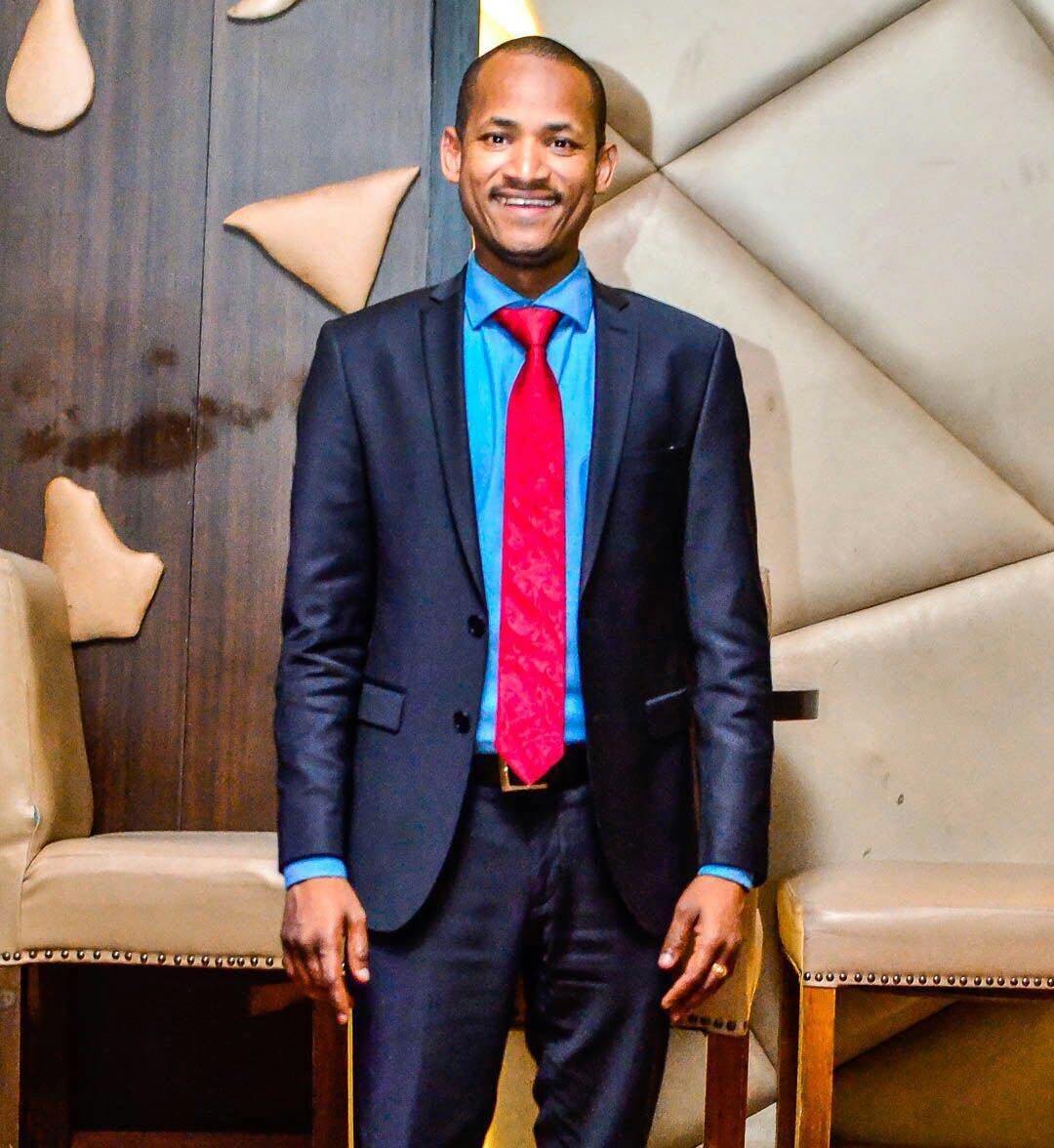 Friday morning at 7 am at B-Club, Embakasi East Legislator Babu Owino having been surrounded by agressive individuals, a pistol was drawn and in the ensuing melee, a DJ identified as Felix Orinda was shot in the neck.

The above is according to a statement he released.

The controversial MP was arrested immediately afterwards by police officers based at Kilimani and is currently in lawfull custody.

The director of criminal investigations George Kinoti has said that Babu will be charged with attempted murder.

“We will charge him with attempted murder. It is apparent that he wanted to kill the man,” the DCI boss said.

According to his lawyer Cliff Ombeta, Babu was not involved in the shooting and everything else remain mere allegation, Ombeta has has further urged Babu supporters to remain calm as he’s in control of the situation.

Below is an official statement from Babu;

A few weeks ago, I made a public statement regarding threats that I had been receiving against my life. At the turn of the year, I reported an attempted assassination at the Parliament Police Station under OB number OB21/17/11/2019 at 17:28hrs. I have been living under the weight of intimidation and threats by my political opponents.

Yesterday was the culmination of these efforts by my enemies. While enjoying the company of my friends at a popular Nairobi restuarant, I was surrounded by a large group of aggressive individuals. In the melee, there was an exchange of gunfire.

I invite the relevant authorities to conduct their investigations without fear or favor and I remain confident that the truth will come out.

I urge my supporters to remain calm. I will continue to serve wananchi fearlessly. This will not deter me from supporting H. E Uhuru Kenyatta and H. E Raila Odinga in the journey to transform our country.