Kanye West has announced that he’s running against his business buddy Donald Trump.

“We must now realize the promise of America by trusting God, unifying our vision and building our future. I am running for president of the United States,” the entertainer posted on his Twitter account with the hashtag #2020VISION.

Kim, you are too intelligent to not know how ridiculous this is and that it will only help Trump. Please try and stop the madness and not encourage it.

West has previously been an outspoken supporter of Trump, even meeting with him in the Oval Office at the White House. 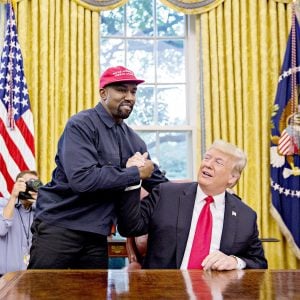 For over two years, Yeezy has been praising Trump in various interviews on radio and TV and the two tweeted at one another.

Ye has been wearing red and white Make America Great Again hats in public (including when he performed on Saturday Night Live).

However, in 2018, West swapped his position and distanced himself from the controversial Talking Trump.

My eyes are now wide open and now realize I’ve been used to spread messages I don’t believe in. I am distancing myself from politics and completely focusing on being creative !!!

Notibly, he’s been quieter on the subject, focusing primarily on music and fashion.

Even without going after his buddy, Yeezy is already facing a very busy second half of pandemic torn 2020.

Yeezy fans are aware that he recently signed a 10-year deal with Gap GPS.The deal is worth $100 million.

Kanye recently released two new songs amongst them is his first single “Wash Us in the Blood,” from his upcoming album God’s Country.

At the moment, its not clear to tell if this is serious or another tweet in a long line of grand pronouncements that don’t seem to carry much weight.

Rapper #KanyeWest hasn’t even completed the required FEC filing to actually be a Presidential candidate & is only running for news headlines!

How can one seat down and decide S/He wants to be POTUS in less that 4 moths to the election without ground game to amass the votes?

Youtuber Hutchindon had this to say about that.

Bots, bad faith MAGA morons, and Elon will try to elevate the Kanye thing as much as they can but it foesn’t matter. It’s completely irrelevant. He’s an unstable person shielded from consequences and surrounded by enablers. Everybody understands this.

The visible business bubble that Hutchison is talking about is about burst.

If you do, then Kanye might be the modern day Ross or probably promoting his new unrealesed album.

If Kanye is actually running for President (and not doing his usual trolling to promote a new album) then the REAL reason he's doing it is to split the Democratic vote, which would pull votes away from Biden in order to help Trump get elected. Grimy.

In a separate 2018 interview with 97.9 The Box, Snoop was quick to say he never hated Kanye, but felt the Grammy winner was being “brainwashed” and “used.”

Snoop was trending for hours after he posted a snippet of him, Yeezy and Magical Dr Dre in studio session.

Snoop has been tagged a business hypocrite after he went against his own words.

Legendary Comedian Chris Rock tweeted about a sad state of the globe that has been left to corrupt, politicians and cold blooded business people.

The sad reality of society. pic.twitter.com/1kNbcbRFYg 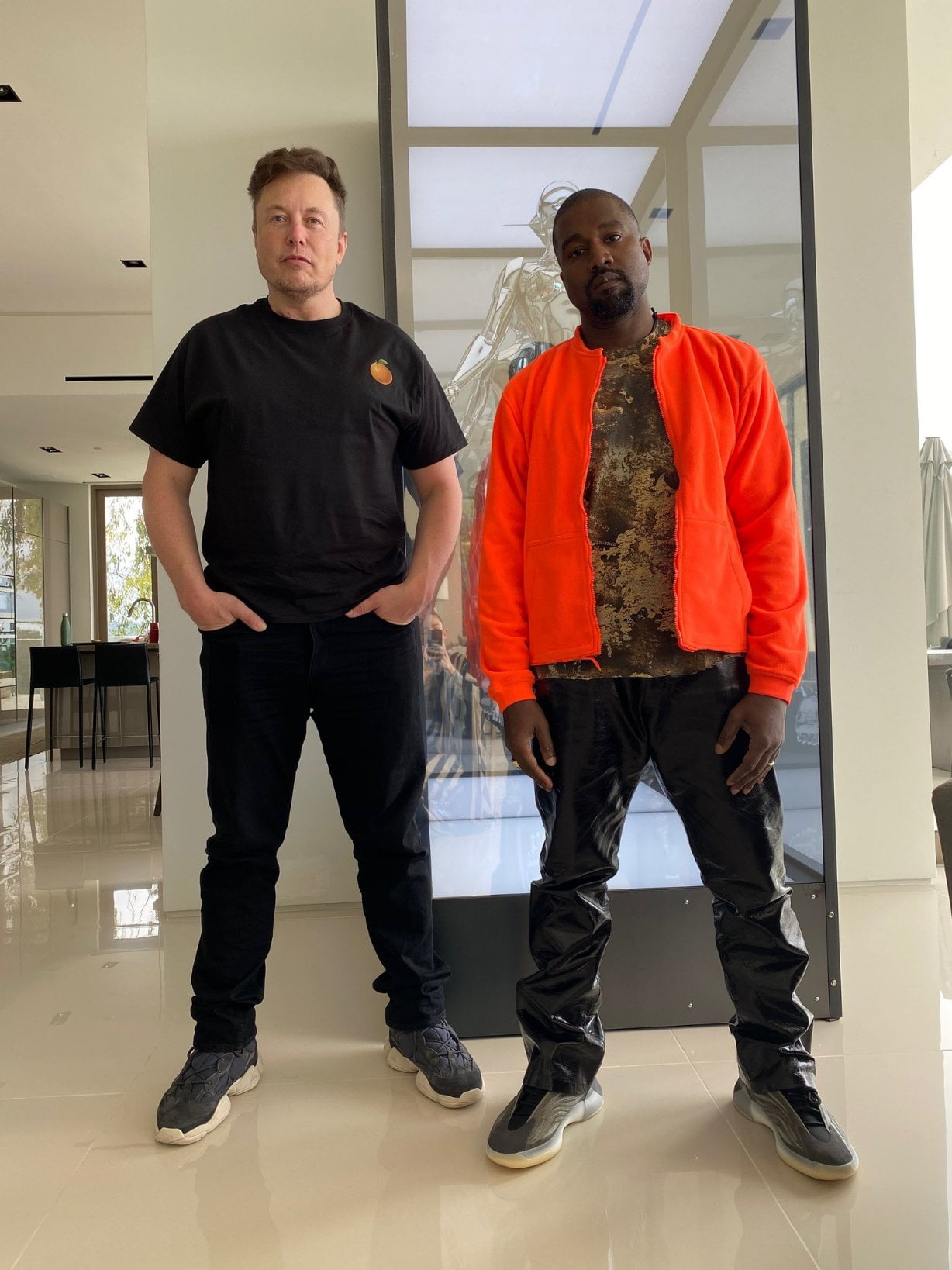 Ye’s friend and car mogul and the founder of SpaceX and Tesla Elon Musk has endorsed West:

“You have my full support!,” Musk posted on Twitter.

Recently, Tesla CEO denied firing employees who chose to stay at home during the coronavirus pandemic.

The Washington Post had reported that Three of the company’s staff had alleged that they had been terminated after choosing to stay at home rather than work at the companaccordingy’s factory in Fremont, California.

In May, Musk’s company in defiance of state orders issued to tackle the COVID-19 outbreak, Tesla’s factory resumed production.

In an email to staff at the time, Elon Musk, Tesla’s billionaire CEO told staff that if they “feel uncomfortable coming back to work at this time” they should not “feel obligated to do so”.

Tesla had said that it already offered staff a window of time to stay home with no questions asked.

Musk’s said the company waived Tesla’s attendance policy for several weeks after the company had acquired approval to reopen their factories.

We must now realize the promise of America by trusting God, unifying our vision and building our future. I too am running for president of the United States 🇺🇸! #2020VISION

In this article:Donald Trump, elon musk, Kanye West, US