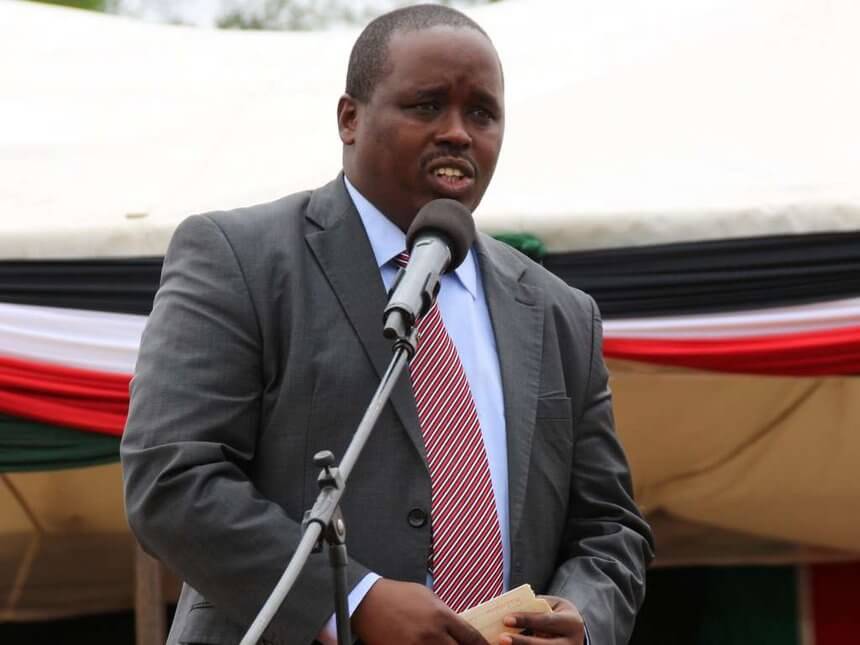 Elgeyo Marakwet County has been put on the spotlight for denying locals a chance to work in the government. According to a disappointed local medic who wrote to this site, the county hasn’t employed a single health practitioner on either contract or permanent basis since 2013 apart from a Cuban surgeon that was deployed there by the national government.

He further revealed that there are large numbers of medics who have been volunteering since 2013 ranging from public health, social work, nutrition, clinical officers, nurses, phamtechs, labtechs, nutritionists and many more after they were duped into believing that they would be given priority once the county starts employing.

While other counties like Uasin Gishu, West Pokot, Nandi, Taita Taveta, Lamu, Garissa, Nakuru, Nairobi, Kitui and Machakos have been employing every year and advertising legitimate positions in the public domain, the Elgeyo Marakwet County government has been silent.

The medic also expressed his displeasure on how the Senator spends time on his chopper crisscrossing the country watching football matches while youths in his area clock 5 or more years of volunteering in hospitals and health facilities.

He further challenged the county government to switch things up because the youth are losing faith in the current leadership.