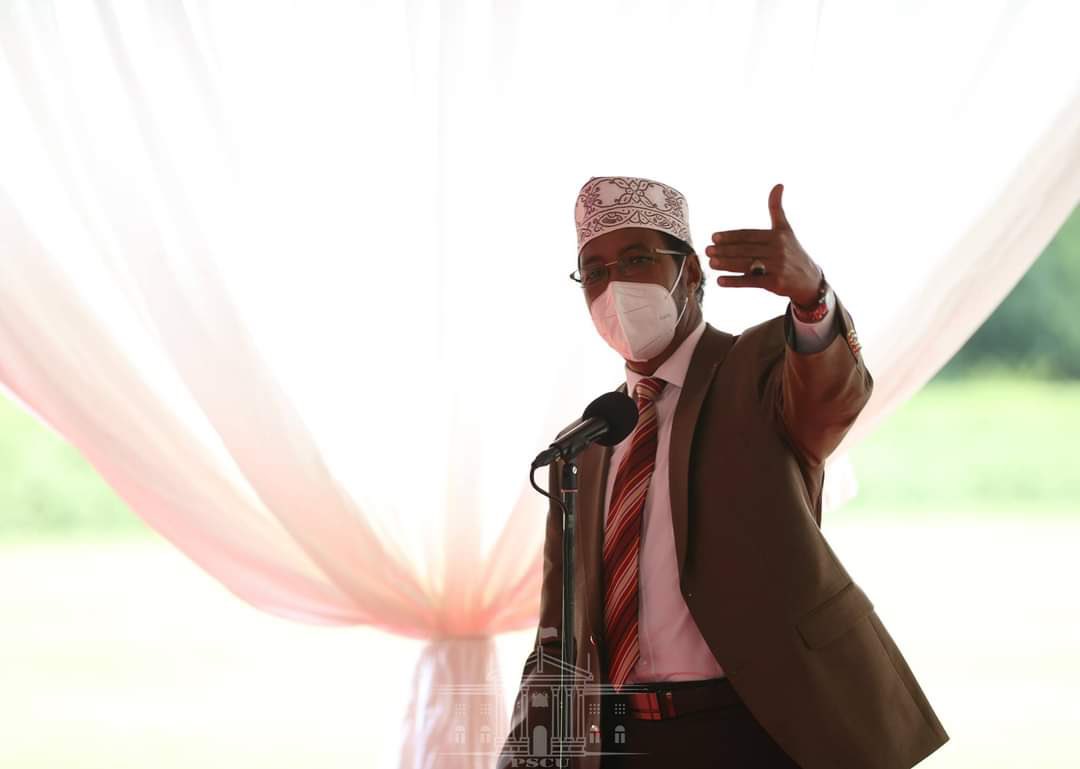 Eldas Member of National Assembly Adan Keynan who is also the Jubilee Coalition secretary is accused of using DCI to abduct a lady Shamsa.

Shamsa and her friends were picked by police after they shared a message of condolence that was circulating on the Kenya Muslim fora WhatsAPP group indicating that the legislator had died.

“They just shared sympathising with his family. The lady was picked from Mombasa by Subaru bila brakes and they are currently at CID headquarters. During Ramadhan the man has no heart”, the source told cnyakundi.com

Adan Keynan was in 2003 accused of murder.

The video which went viral on social media was however debunked by blogger Cyprian Nyakundi.

DCI Boss Kinoti was accused of dragging his feet over summoning the MPs.

Ms Gedi reported the matter to the DCI in April, accusing the four of allegedly defaming her by circulating the video, which she termed fake.

“Are these MPs so powerful and influential that you cannot summon them? We have seen before how you handle MPs with your muscles,” posed Limuru MP Peter Mwathi.

Appearing before the committee in November 2019, Mr Kinoti said the four MPs who allegedly participated in the circulation of the sex tape are still within their radar.

The DCI complained to the committee that the four never heeded the summons. “The case will not die but up to now they never came, never responded to our letter of summons,” Mr Kinoti said.

“This is a case we are passionate about and definitely will proceed with it,” he added.

Adan Keynan should call off his police dogs, release the lady and her friends, respect Ramadhan.