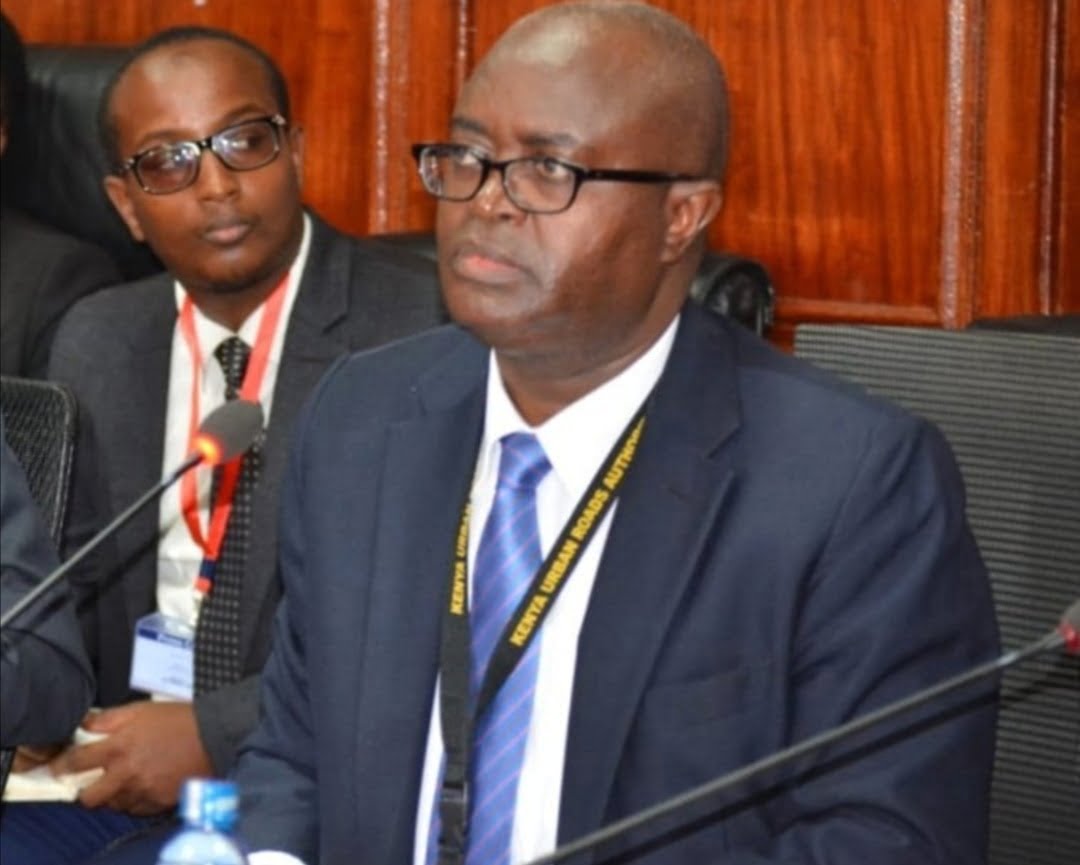 We highlighted how one firm Eden Homes Limited has been delaying the completion of works in tender number KURA/DEV/HQ/233/2017 – 2018 for the Sewer and Water relocation project valued at over Ksh420 million given to them.

A source at the institution says that the extension that Kenya Urban Roads authority – KURA gave to the firm is devoid of any contract, yet the works is continuing

‘As we speak project was to end last year August but due to close relationships with Kinoti and Muchuri the contract was extended. Also, they have not renewed their contract but still the project is ongoing’, the source stated

Eden Homes Ltd took a bank guarantee from Sidian Bank but failed to do the works in time citing ‘adverse weather’, and ‘delays in relocation of electric poles and wires by Kenya Power and Lighting Company (KPLC)’.

Their request for an extension by a whopping 156 days was granted. What a joke?

KURA has a knack for giving contracts to incompetent contractors. They end up delaying completing projects.

There’s a cost to all these missed deadlines, but when one is working for KURA as a contractor, they can expect that to go away. KURA’s Director General Engineer Silas One just needs to grease the palms of the acting Director-General Kinoti.

“Kinoti is greedy mad, he takes bribes right-left and center. Looting everywhere and everything’, said a source.

Eden Homes Ltd got their extension through a letter signed by another acting looter, Engineer Daniel G. Muchiri, who is the Acting Director for Urban Roads Planning and Design.

The anti-corruption body is already compromised as detectives are said to have been given gifts in form of cars, money and houses by the corrupt KURA officials so as to look the other way.

Kenyans should be reminded that EACC managers were bribed to cover up the rot at the National Social Security Fund (NSSF). Apart from being given houses, the EACC officials share the loot from the money collected from NSSF housing projects per month with EACC officials.

The cartels at the helm of NSSF are deeply involved in corruption to an extent that from over 5,000 housing units in Nyayo Embakasi, which the fund collects Sh2,500 per house. Quick calculations indicate that the fund receives Sh12.5 million every month from the project. From the records at NSSF, the fund can only account for Sh6 million, which the records indicate are used on service providers each month. The rest, Sh6.5 million is looted by cartels and corrupt NSSF staff members.

Cnyakundi.com has learnt that tenders are also awarded to EACC officials through their proxy firms.

King Kinoti cannot be touched because he has pocketed EACC senior management led by Twalib Mbarak.

Back to Eden Homes, the firm is said to be in the red and doesn’t remit statutory deductions to the relevant authorities.

‘Director Eden Homes Ltd deducts our salary, that’s PAYE, NHIF, NSSF but he doesn’t submit the same to the relevant authority. It’s really hurting as per now we pay our hospital fees yet he deducts from the salary’, said a staffer.