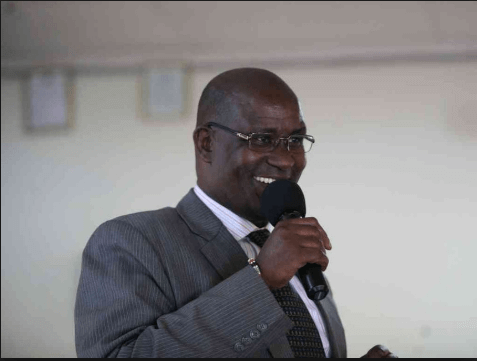 The slanderous trolls forget that you cannot actually slander Cyprian Nyakundi because Nyakundi is not answerable to any power and only seeks to inform Kenyans about information sent to him anonymously.

While Nyakundi argues with facts, documents and evidence, the trolls argue with emotions. Efforts to make any scandal a Nyakundi issue waters down the real facts.

It is unclear how Ole Nkeri is still the MD of the struggling East African Portland cement even after concrete evidence shows that there is syphoning of the company funds to personal accounts.

Ole Nkeri, who has an active case in court for sexual harassment and attempting to rape a junior staffer must know that Nyakundi is just a messenger…It has never been about Nyakundi.

We have attached the poorly written article, hereunder. 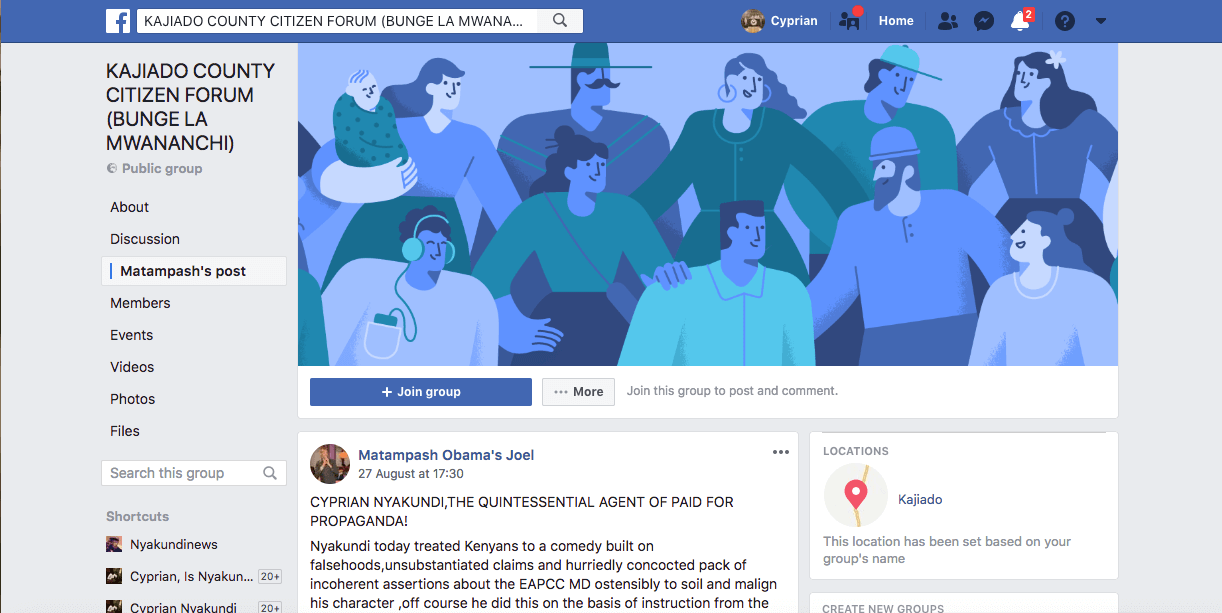 Maasai’s united in Kajiado County Citizen Forum to Defend one of their own, despite evidence of corruption, mismanagement and syphoning of funds. Portland is not a property of Maasai’s, only Ole Nkeri is!

“CYPRIAN NYAKUNDI, THE QUINTESSENTIAL AGENT OF PAID FOR PROPAGANDA!

Nyakundi today treated Kenyans to a comedy built on falsehoods,unsubstantiated claims and hurriedly concocted pack of incoherent assertions about the EAPCC MD ostensibly to soil and malign his character ,off course he did this on the basis of instruction from the infamous lord of clannism.

The assertions made by Nyakundi are hollow,mundane and cannot stand the test of evidence and verifiability. All of it beat logic and therefore need to be dismissed with the contempt it deserves. He talks of a damning Email implicating the MD only to post a court order decreeing auctioneering of EAPCC property of which he conveniently forgets that Court orders have clear time frames; they are not indeterminate and he should have had the courtesy to inform his readers that no EAPCC official is charged with contempt of court and by account of his claim that the MD is on record having said there will be no auction of property,it beats logic that Nyakundi is lamenting over ‘imaginary’ contempt.

He goes on to accuse the MD of making a resuscitation opinion to the cabinet over the financial situation of the company. Nyakundi wants us to forget that world over,state corporations experiencing operational difficulties are bailed out by Govt and EAPCC is not an exception. Mumias was recently bailed out! It is subjective and dishonesty of Nyakundi to claim that the financial troubles facing EAPCC is a creation of one Simon Peter Ole Nkeri; he needs to be informed that trouble started way back in 1978 where company’s loans have been accruing interest, making it a burden.

His masters should have told him,Ole Nkeri took over in 2016. He actually inherited the burden of insolvency and has since not shied away from making the public understand the woes of the corporation; true manifestation of solid leadership.

In keeping with current dynamics and to achieve efficiency and bolster production,the company has automated most of its operations and that means purchase,regular refurbishment and maintenance of production plants and therefore the corresponding need for more finances: Simple logic!

Mr Nyakundi tells us about a forensic audit of which he does state if the audit was on the basis of a court order or was carried out on EAPCC’s own volition. How realistic is it that only a section of the board is abreast with the report? Propaganda also require creativity.

His charge that the Cabinet Sec dodged the press conference is pedestrian as it is unfounded because the CS alluded to having a meeting with international investors in Nairobi and therefore appointed Mr Gatabaki,the board chair to chaperone the session with journalists.

The MD has an impressive record of respecting court orders , the recent case being the order for harmonisation of wages and salaries for all cadre of staff and contempt of court should be the last straw,Nyakundi and his masters can clutch on!

He needs to be reminded that the wars at EAPCC are the product of the retrogressive clan,divisive politics and can only wade to it at his own peril. Ole Nkeri is at EAPCC to stay,he is unshakable!