The properties include Yala Towers in Nairobi. 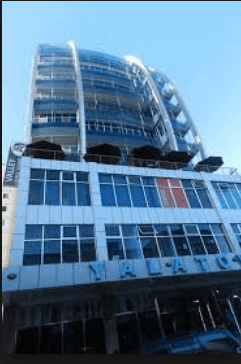 In a reply filed before the Anti-Corruption Court, where the former governor is seeking orders to block investigations into his source of wealth, EACC claims it has reasonable suspicion to believe that Dr Kidero was involved in corruption or economic crimes.

According to Mulki Abdi Umar, one of the investigators in the case, Kidero also owns 11 vehicles that include Range Rovers and Mercedes Benzes.

He, however, did not reveal how much they were worth in his reply before Justice Hedwig Ong’undi yesterday.

Kidero’s most highly priced property is alleged to be Yala Towers, which the investigator claims is worth Sh1.2 billion.

There are also 50 rental units on Riara Road estimated at Sh1 billion and another property known as Muthaiga Heights worth the same amount.

Mr Umar said he received several allegations against Kidero, in which complainants said he had illegally acquired wealth while he was the Mumias Sugar Company managing director and the Nairobi governor.

According to Umar, preliminary investigations revealed Kidero had received tens of millions of shillings into several bank accounts and had acquired different assets in Nairobi and outside the city.

The EACC then made an application at the Makadara Law Courts on January 19, 2016, in which it analysed his Family Bank account that had Sh316 million.

“The bank statements obtained from the first petitioner’s account held in Family Bank reflected large cash deposits on a regular basis quite characteristic of money laundering,” the reply filed on Wednesday read.

The investigator also claimed that the money was deposited between January 27, 2011 and December 31, 2015, adding that the deposits were made in cash.

Investigators also obtained another warrant to probe Kidero’s four bank accounts held at Standard Chartered Bank and one at Commercial Bank of Africa.

Kidero, his wife and activist Okiya Omtatah then filed separate cases challenging EACC powers to investigate corruption. The cases, which were consolidated, were dismissed. 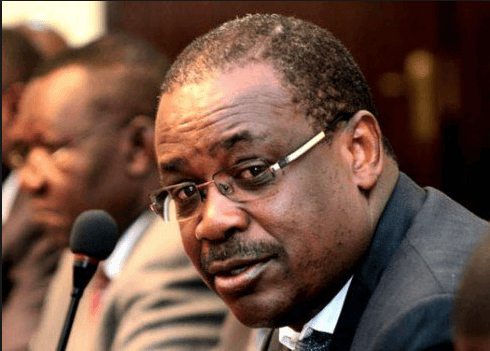 The EACC then sought another warrant last month, this time from the Milimani Law Courts. The commission revealed it was after Kidero’s properties that he owns in person, and through his family and his companies.

Kidero told the judge he was a man of means who had accumulated his wealth since 1983, when he was first employed.

He claimed that between 1985 and 1991, he had earned in excess of Sh15.1 million from employment. He said between 1992 and 2000, while working with SmithKline Beecham, he earned more than Sh65 million from his salary, bonuses and allowances.

He was employed by Nation Media Group between 2000 and 2003, as a managing director, and allegedly earned more than Sh72 million.

Kidero explained that he then moved to Mumias Sugar as MD between 2003 and 2012, when he allegedly earned more than Sh300 million.

He said the Mumias accounts were audited and given a clean bill of health during his tenure.

He claimed that between 1985 and 2012, he had raked in more than Sh570 million from employment alone while his gratuity over the same period was allegedly Sh125 million.

Apart from his salary, Kidero claimed that he earned 2.7 euros (Sh313 million) from rent.

“I am fairly a man of decent means who has accumulated wealth gradually over the course of years since my employment in 1983. My entire employment reflects me as nothing but a sheer hardworking dedicated man,” he claimed.

He also revealed that he started buying properties in 1995 but did not disclose how much they were worth. The EACC wants the court to allow it to conclude its investigations into how Kidero ended up in the billionaire’s club.

The application will be heard on October 15.