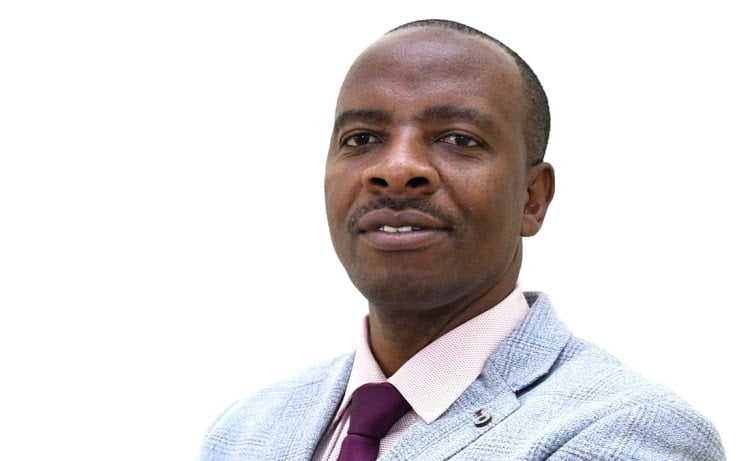 Kenya Bureau of Standards Managing Director Bernard Njiraini was on Thursday morning arrested by detectives from the Ethics and Anti Corruption Commission (EACC) following weeks of investigations regarding corruption and fraudulent activities at the organisation.

Njiraini was arrested for refusing to provide the investigating body with original documents related to the multimillion-shilling tenders the officers have been investigating despite a notice issued to him to surrender the papers.

They said his failure comply with investigation officers have heavily frustrated the timely conclusion of the probe which left them no other option but to apprehend him.

“EACC has been investigating allegations of procurement irregularities and payment of bribes in respect of awards for tenders for provision pre-export conformity of goods, used motor vehicles, mobile equipment and spare parts by KEBS.

The Commission has on numerous occasions requested for original documents from the KEBS Managing Director Mr Benard Njiraini who has failed and/or refused to comply thereby continuously frustrating the timely conclusion of investigations.

Today, EACC arrested Mr Benard Njiraini as a penal consequence of failing to comply with a notice issued to him pursuant to Section 27 and Section 66 of the Anti-Corruption and Economic Crimes Act No. 3 of 2003. This is with a view of obtaining the said documents and preferring charges against him for his contravention.”

During his reign, numerous questions emerged over the quality of goods imported from other countries even after KEBS implemented the Pre-Export Verification of Conformity (PVoC).

The PVoC program’s main purpose was to ensure the safety and quality of exports to Kenya and protect Kenyan manufacturers from unfair trade practices like the dumping of substandard goods into the country.

This, however, investigations show, was never the case.

Njiraini has held the position of KEBS managing director since August last year when he was appointed and took over from Bernard Nguyo, who previously served in an acting capacity.

Check back for more updates on this developing story.

In this article:Bernard Njiraini, Ethics and Anti Corruption Commission, Kenya Bureau of Standards