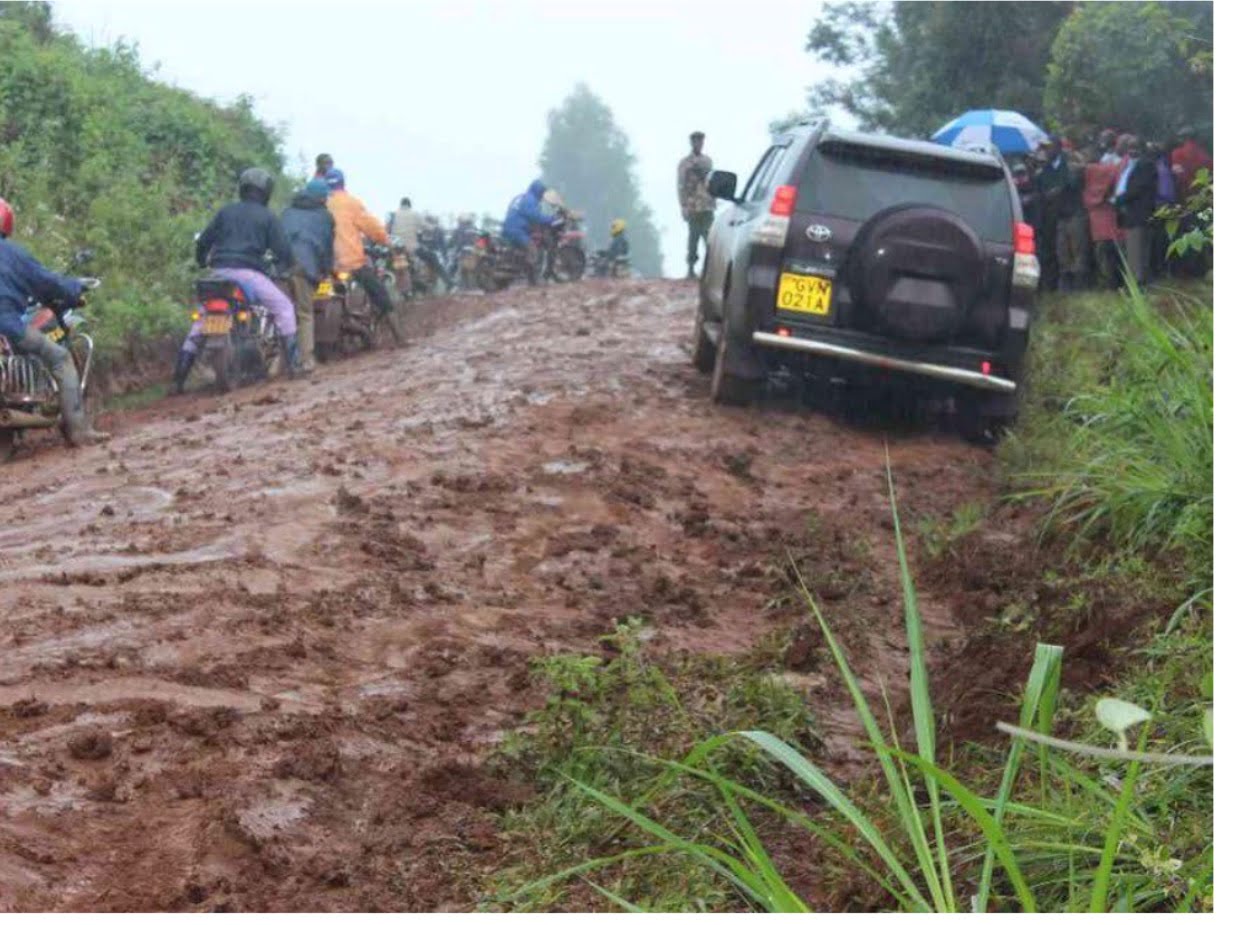 When it comes to collective-dumbness of a community, Kikuyu’s take the cake in Kenya. Atleast there are pockets of revolt in Rift Valley where residents in the populous regions have started calling out William Ruto for pre-electoral lies.

But in Kikuyu land, despite them getting the short end of the stick, despite their roads being deplorable, despite their Governors looting their County coffers, despite insecurity, joblessness, and other afflictions, Kikuyu’s still have the audacity to claim that “Uthamaki” Is theirs.

But can we blame their paranoia against giving their vote to other individuals hailing from different communities?

For instance CORD Leader Raila Odinga is surrounded by war-hungry maniacs like James Orengo, Professor Anyang Nyongo, Johnstone Muthama, Reuben Ndolo, and this other fat ex-Mayor of Nairobi, who seem to have a genuine hate for the Kikuyu community.

They give the impression that in the event of a Raila presidency, they will run riot, forcefully acquiring property and resources from Kikuyu’s, atoning the sins of the elite like Kenyatta’s father Jomo, who grabbed public land.

What members of other tribes may not be aware of, is the fact that Kikuyu’s are bitterly coming to terms with the fact that indeed, “Uthamaki” isn’t their’s and recent revelations that Uhuru’s sister and cousin were involved in high level graft, only indicate that the Kikuyu vote is largely being used to secure the welfare and financial prosperity of the Kenyatta family.

The Kikuyu’s are merely pawns who are stick in a quagmire, and feel helpless because the only other option of Raila, looks worse.

So Kikuyu’s will unfortunately have to endure the National ridicule of being sycophants who won’t benefit from the Kenyatta “Uthamaki” despite defending him from the shackles of an ICC case.

Kikuyu’s have been driven to this mass-sycophancy by their tribal radio DJ’s like Njogu wa Njoroge, who is on the payroll of Jubilee stalwarts to ensure the conditioning and messaging concurrent with the propaganda that voting for Uhuru is securing their interest.

Even when the facts clearly show that the Kenyatta-family investments are growing conspicuously at the time when he’s become president, for instance tarmac roads being built in Sukari Ranch home of Brookside Dairies and proposed Sukari City. And the tarmacking of the 12km stretch of road into the Great Rift Valley Lodge, also owned by the Kenyatta family.

Even the water tunnel project that Raila Odinga blew the whistle on, is meant to divert water to Uhuru’s Sukari City, and deny his strongholds water, desertifying them.

Let’s celebrate Kikuyu’s for going against the global tide of awakening, because “Uthamaki” Is Theirs. 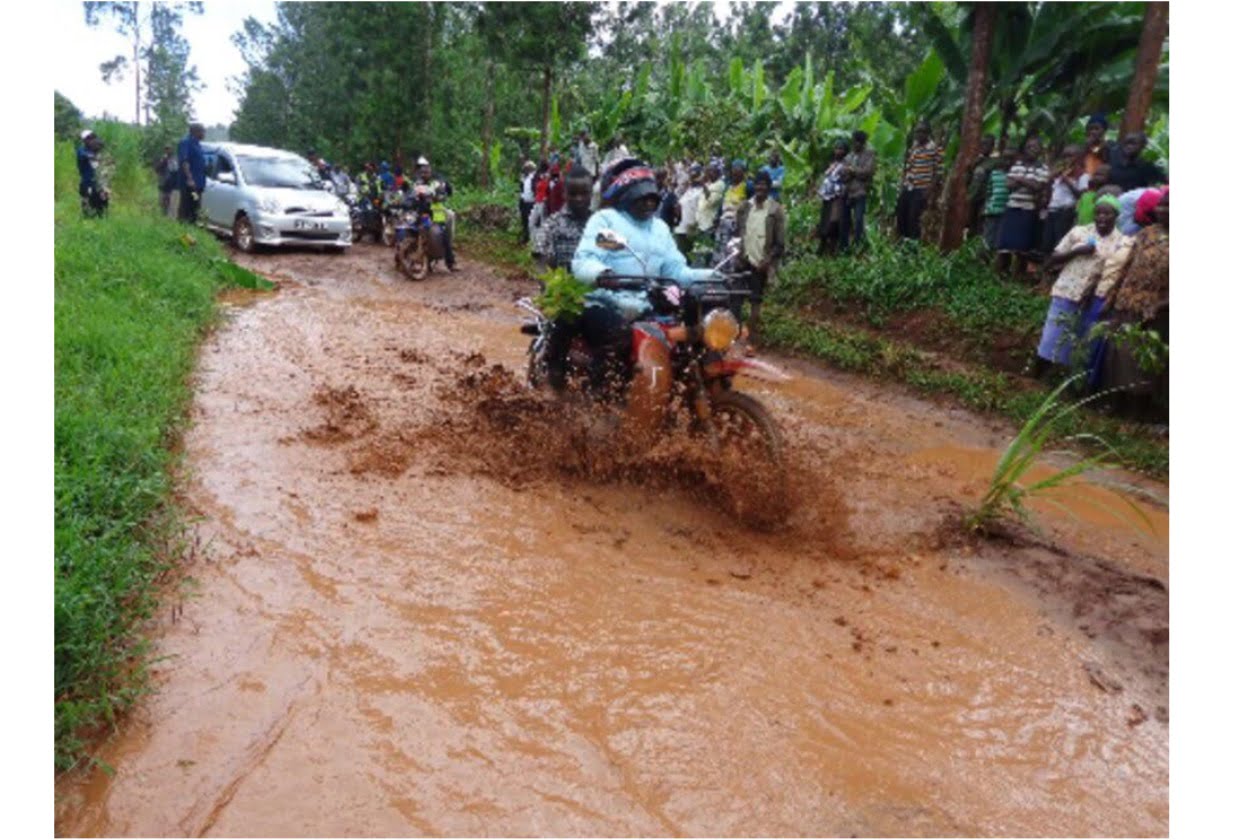 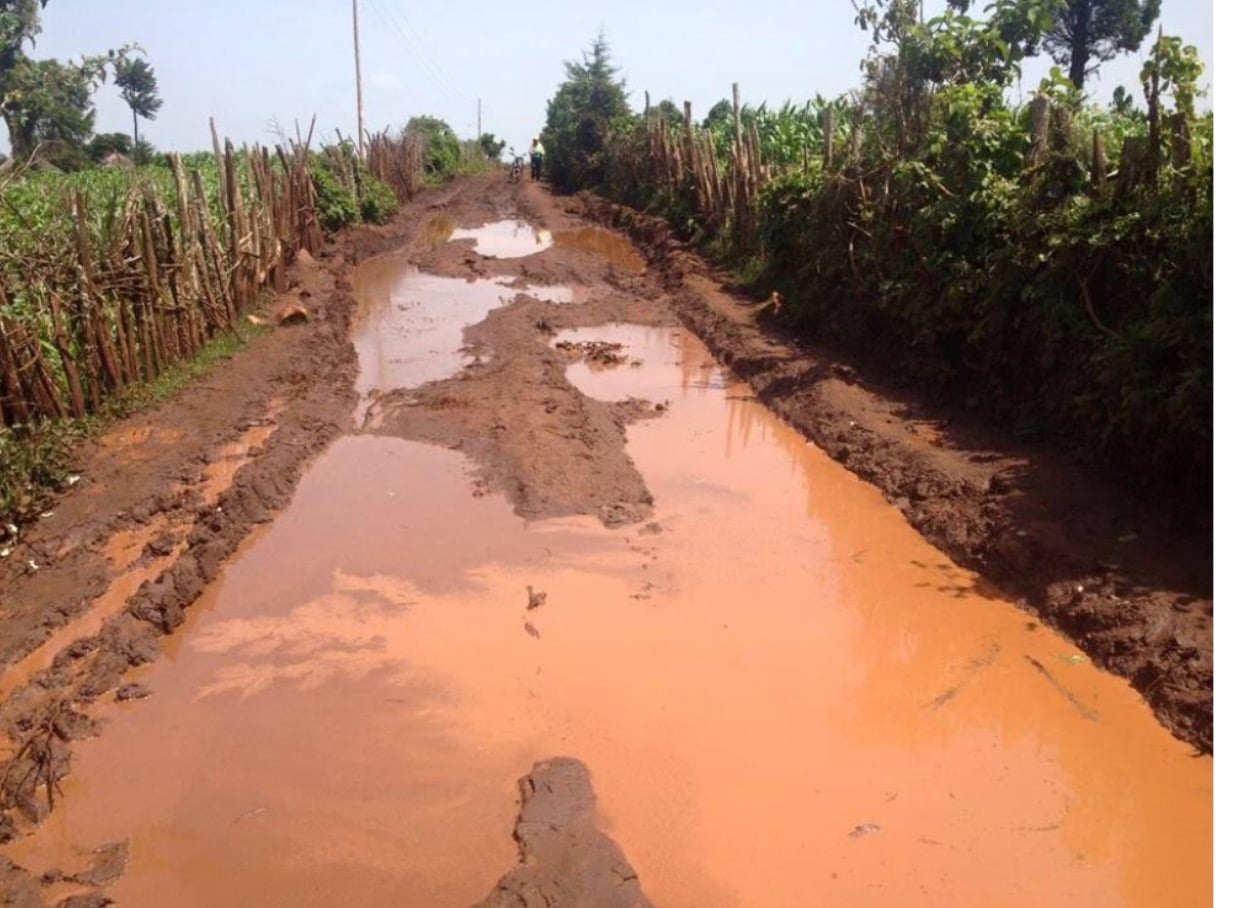