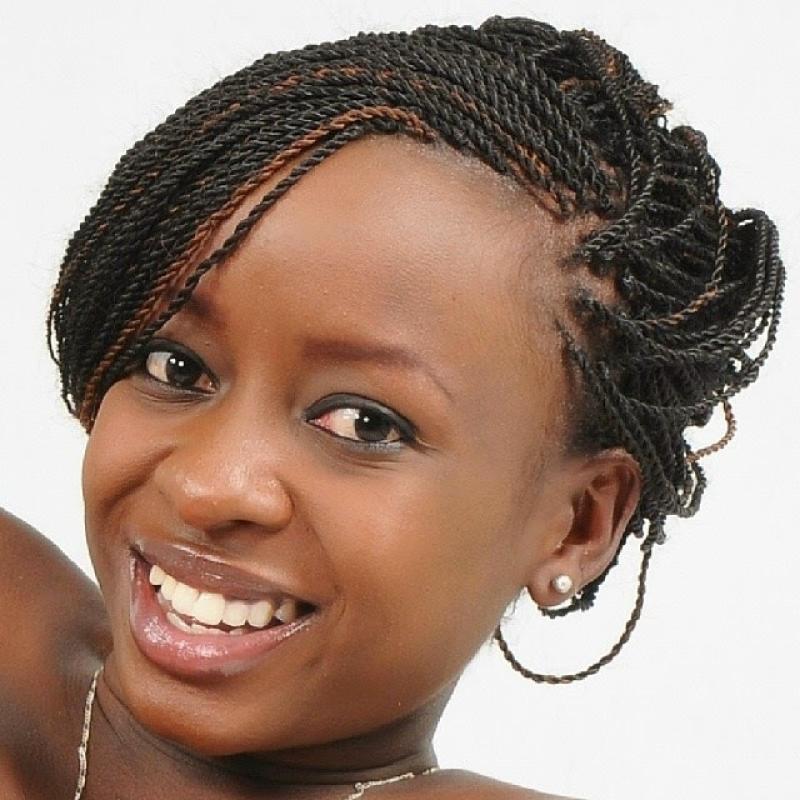 The Director of Public Prosecutions (DPP) Noordin Haji said he has sanctioned murder charges against the duo after reviewing the evidence gathered by detectives so far.

“I am satisfied that there exists a prima facie case to warrant criminal prosecution,” Mr Haji stated. “I have therefore directed that they be immediately arraigned before the High Court and charged accordingly.”

By excluding Mr Brian Kassaine, the other suspect in police custody over Ms Kimani’s September 19 murder at Lamuria Gardens, it means he will be a State witness in the case against the couple.