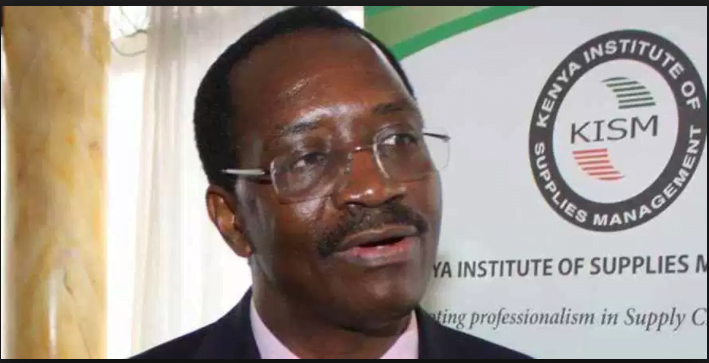 Attached document (Christopher Oanda – Panel Hearing Minutes) with details on why Chris had to go. They had to fire Chris because of his link to ALEX MBUGUA not necessarily to accommodate the 5 new appointments by the CEO.

Chris was reporting to Alex at the time KQ was experiencing huge losses, especially through the leakages in the fuel procurement processes. He was Alex’s MAIN MAN in the procurement dept and they made several deals together.

The office of the DPP requested KQ to find a way GET RID of Chris so that they could scare his procurement staff who would in turn leak information about Alex’s involvement in procurement matters.  KQ, therefore, came up with flimsy reasons to fire Chris as indicated in these minutes. Notice that Chris was fired because he declined to disclose his “SOURCE”.

The truth is, Chris was Alex’s mole at KQ where his role was to ensure that the DPP had as little info on Alex’s involvement in procurement deals as possible. But no one is innocent at KQ as it seems that Chris and Alex made lots of deals together

Upon Chris’ departure, the office of the DPP has been able to get crucial information on how money was siphoned from KQ to specific local and offshore companies. The following companies are under investigation and are said to be used by Alex and Chris to divert bribes from KQ suppliers:

QED Solutions Limited – owned by Alex and Chris and was used to divert kickbacks received especially from Oil Companies (KQ Suppliers). Payments usually made through a local law firm. – CPR/2012/62759 www.qedsolutions.co.ke and www.tendersure.co.ke

Chris has also used his role as the chair of the Kenya Institute of Supplies Management to influence the training of KQ staff by KISM, this is a long story for another day.

Other companies under investigations in relation to ALEX include AIR TOTAL INTERNATIONAL, GULF ENERGY, and NAS AIRPORT SERVICES LTD.

Chris was not just in bed with Alex but also with Mbuvi and Titus but the latter two have ensured that their names will not appear in any incriminating report through their influence at KQ.

As part of the deal with the airline for his departure, the airline has agreed not to pursue any criminal prosecution against Chris as long as he cooperates with the DPP in Alex’s investigation and so far he has been very cooperative. The office of the DPP has also been working closely with Deloitte in the investigation and are making headway. Attached some letters shared by Deloitte.

Open in new tab
ALEX’S MISTAKE: “HE ATE ALONE or DID NOT SHARE THE LOOT WITH ALL PARTIES. HE HAD VERY FEW FRIENDS AT KQ AS HE WAS REGARDED AS ARROGANT”
These are just quotes from current and former staff.