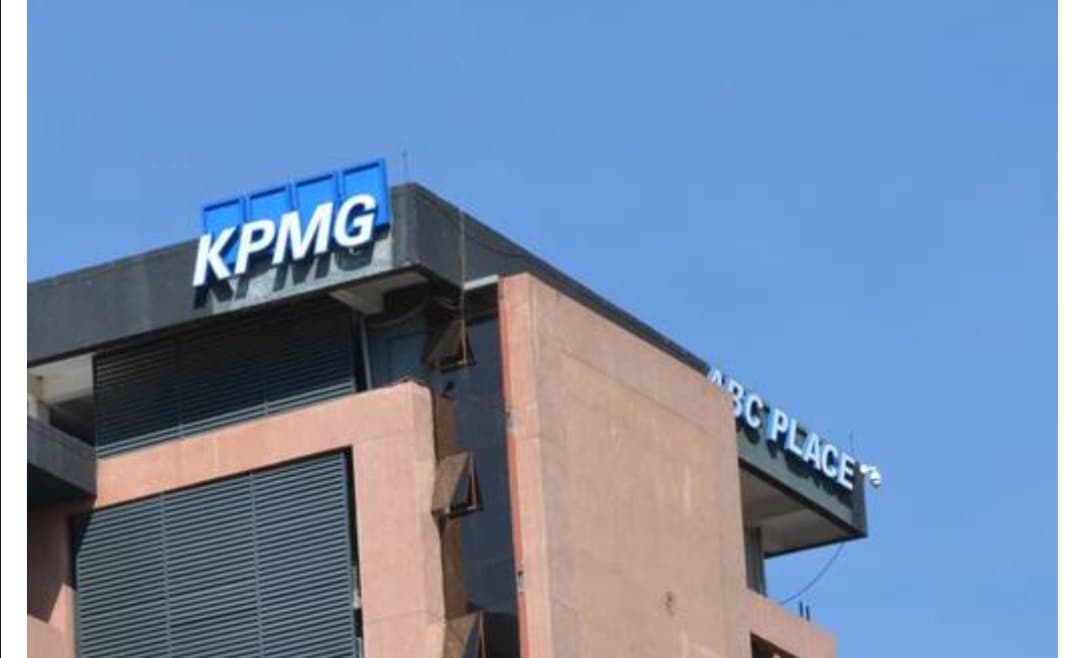 One year, 8 months and 18 days ago today, the Kenyan govt (GoK) registered a domain that would be used to con youths known as https://mbelenabiz.go.ke.

As with all matters involving cash transfers, the government would launch it with pomp and color, the money would be given to a few youths and then the other deserving ones will see their hopes disappear in thin air. Their money pocketed by the well-to-do youths who are connected to the aristocrats.

This has been the bane of all Cash Transfer Scheme started by the Jubilee regime.

MbeleNaBiz, a product is a business plan competition involving youths. It is an initiative by the GoK under the Kenya Youth Employment and Opportunities Project (KYEOP).

According to its website, MbeleNaBiz aims to expand new and existing youth-led enterprises by providing them with grant funding and/or business plan training.

The implementer of MbeleNaBiz is the Micro and Small Enterprises Authority (MSEA) (have you ever heard of this?) and the Ministry of Public Service, Youth and Gender Affairs (MPYG), with support from the World Bank.

KPMG, the audit firm was the contracted partner that manages MbeleNaBiz.

Nearly two years after its launch, there are complains of young entrepreneurs getting shortchanged.

Kenya Govt has often lied to youths that they can employ themselves. One thing, not everyone is an entrepreneur, secondly it is the prerogative of govt to create jobs or conducive environment for jobs. 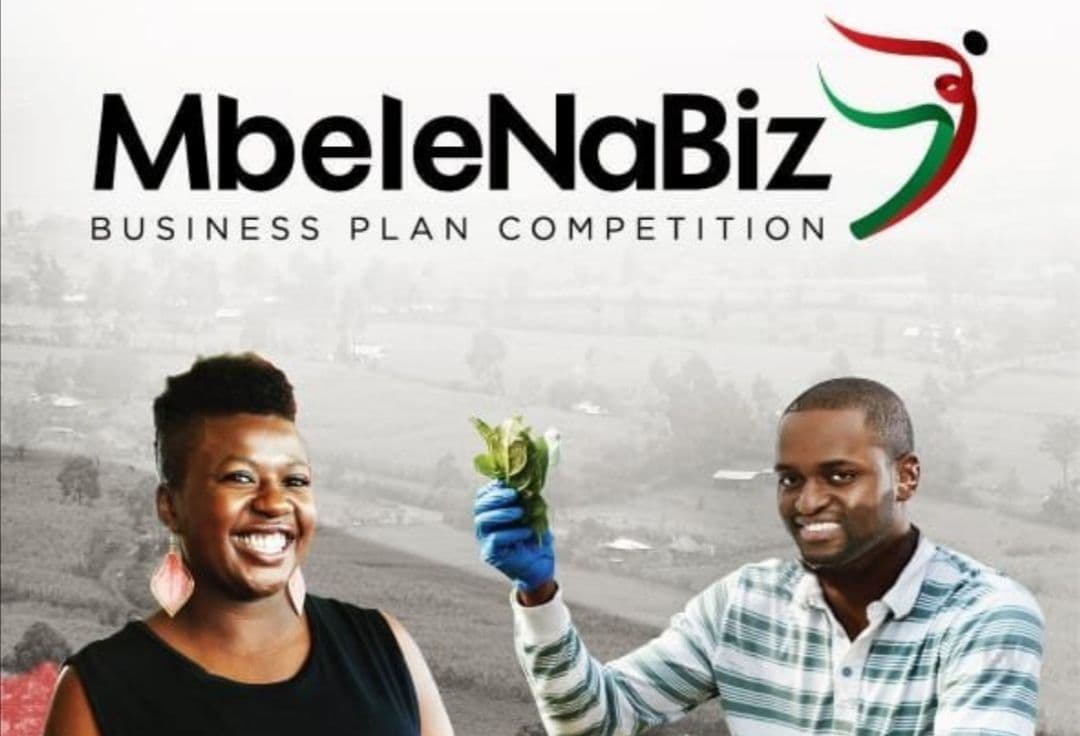 It is foolhardy to lie everytime that youths must employ themselves in order to stem joblessness yet the same govt puts hurdles such as KRA and business license in front of the same youths.

As expected, the complaints around MbeleNaBiz are the same as those in other Cash Transfer Services that GoK has offered. There’s looting by the organisers.

You know how to articulate issues, I trust your blog and I am one of your religious follower.

Kenyan youths are not happy! Why?

They don’t trust the process used to award Ksh.15B from the world bank to “750 winners” in a competition dubbed MbelenaBiz Business Plan competition under the hands of KPMG that started way back in 2019.

Now that it is not possible to fight them, with your outmost intelligence please interrogate for public consumption.

I was one of the Applicants of Mbele Na Biz program and I strongly feel there was a deliberate plan to manipulate the outcome of the competition. We have managed to gather several flaws and gaps witnessed in the whole process. Have listed a few here: