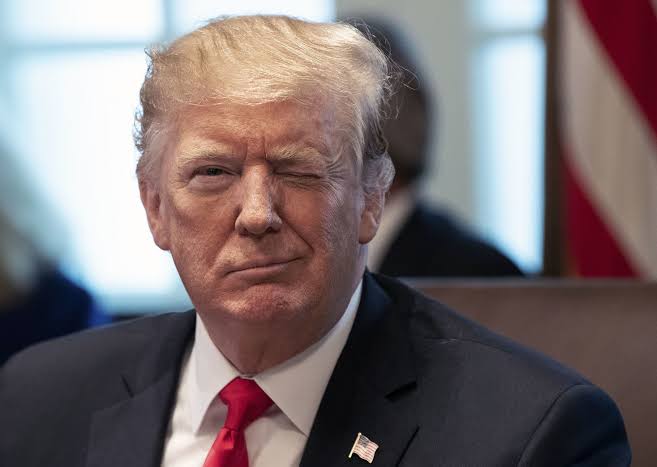 The Department of Justice is preparing proposals to roll back the legal immunities enjoyed by Big Tech companies under Section 230 of the Communications Decency Act (CDA), in measures that will be announced as early as Wednesday, sources told the Wall Street Journal.

The Justice Department is set to propose a rollback of legal protections that online platforms have enjoyed for more than two decades, in an effort to make tech companies more responsible in how they police their content, according to a Trump administration official.

As Big Tech platforms have grown increasingly interested in censoring content posted by their users, however, many lawmakers have argued that they are behaving like traditional publishers, censoring and editing and approving their users’ posts. As such, a growing number of lawmakers have argued that the legal immunities of Section 230 should be contingent on platforms maintaining a hands-off approach to the speech of their users.

Another problematic element of Section 230 is subsection c-2, which grants tech companies immunity from lawsuits arising from their censorship of “objectionable” content. This immunity gives them broad leeway to censor users, leaving no legal recourse for those who are censored — even if their social media accounts are critical to their livelihood or career.

However, according to the Wall Street Journal, the Justice Department’s proposals go beyond merely addressing the question of censorship:

The department’s proposal, for instance, would remove legal protections when platforms facilitate or solicit third-party content or activity that violates federal criminal law, such as online scams and trafficking in illicit drugs.  The department also wouldn’t confer immunity to platforms in instances involving online child exploitation and sexual abuse, terrorism or cyberstalking.  Those carve-outs are needed to curtail immunity for internet companies to allow victims to seek redress, the official said.

The Justice Department also will seek to make clear that tech platforms don’t have immunity in civil-enforcement actions brought by the federal government, and can’t use immunity as a defense against antitrust claims that they removed content for anticompetitive reasons.

According to the report, it also appears that the Justice Department won’t try to strip tech companies of their immunity for censoring “objectionable” content, instead aim to spur Big Tech to be “fairer and more consistent in their decisions to take down content they find objectionable.”