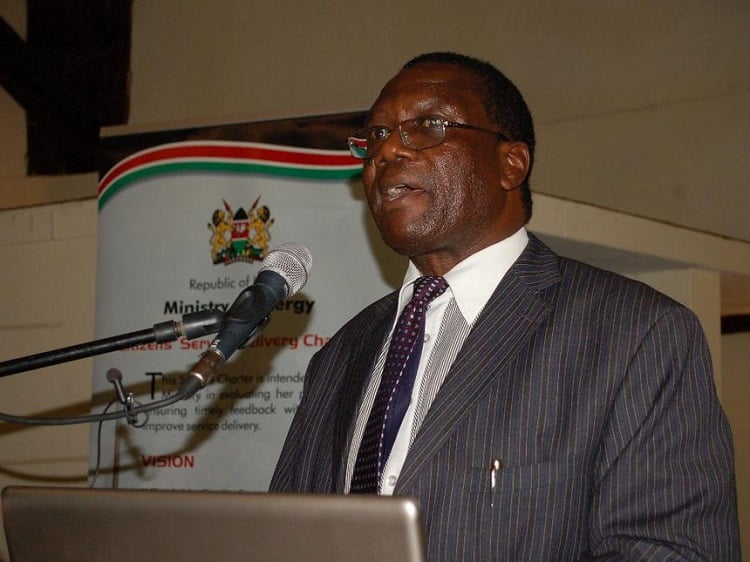 The looting at the Kenya Pipeline Company (KPC) has been covered extensively on this site.

Numerous appeals have been made to the Directorate of Criminal Investigations (DCI) to investigate and recommend to the Office of Director of Public Prosecutions to charge loiter at KPC but nothing has happened.

Corruption only target the William Ruto side of the political divide.

Take for example the coverage of the rogue John Ngumi. Just type John Ngumi on the search tab of this blog and you’ll be amazed by the scandals.

RIP KQ: Corrupt John Ngumi Appointed To The Board Of Kenya Airways

Citizen TV went and harrassed a learning institution for a small story, yet the Githeri media avoids such scandals as KPC and National Oil Corporation.

Cnyakundi.com doesn’t condone any corruption, but things must be done fairly.

The story below is the second last in the series of Documenting Unemployment. The part 10 of 10 will come on at a later time in the future. 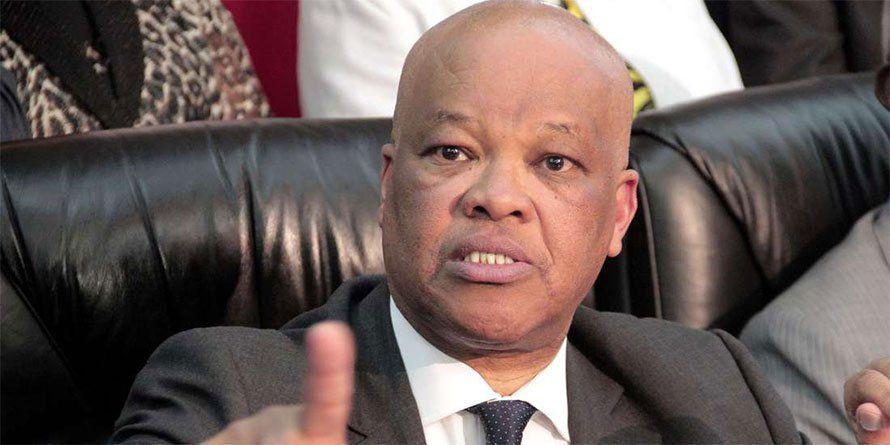 KPC could shed about 50 jobs in the latest restructuring plan proposed by the State Corporations Advisory Committee (SCAC).

He said KPC staff numbers had fallen from 1,620 to 1,572 following a recent review of the company’s organisational structure. Out of the existing1,620 staff members, 1,466 are on permanent and pensionable terms while 23 are on contract basis. Another 70 are on temporary employment while 61 are serving on contract at its Morendat Training and Conference Centre.

“SCAC’s objective in this regard was to review and ensure “a lean span of control that is ideal for the company,” Mr Andambi said in submissions to the committee on Energy.

KPC has recently been hitting the headlines with major cases that has seen its former top officials arrested and forced to quit their jobs.

Mr Andambi said in line with the new grading structure, SCAC had also cut down the reporting ranks from 16 to 12 meaning that four top positions in the company will cease to exist. “Until recently, KPC’s grading structure consisted of 16 grades. The grading system has, however been realigned by SCAC to 12 grades,” he said.

Mr Andambi said save for the top-level structure, the other positions’ distribution remained largely the same after review.