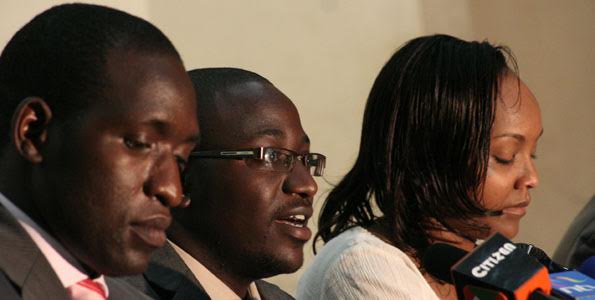 Kenyans are behind your industrial action. We know that your interests are intertwined with the general health policies of the country, and so we can never speak against your actions.

You will remember that in 2011, your union officials Victor Ngani (chairman), Boniface Chitayi (Secretary) and Wambui Waithaka (Treasurer) were bribed by the Government to call off your strike and sign a faulty return-to-work formula.

You had almost arrived at your destination, but unfortunately the greed of your elected officials blinded them, as to the long-term interests of the country.

As you may have noted, President Uhuru Kenyatta’s family-members were specifically linked to the pilfering of monies, meant to secure universal healthcare for all Kenyans. The same president has gone ahead and appointed a private-hospital CEO to handle this crucial docket involving public health.

Dear doctors, you’re dealing with a bunch of insensitive clowns, who only care about themselves and their families.

So as you embark on this journey, know that Kenyans are behind you, and that we will be vicious if reports emerge that your new union officials were bribed to call off the strike like the Kenya Airline Pilots Association (KALPA) did. 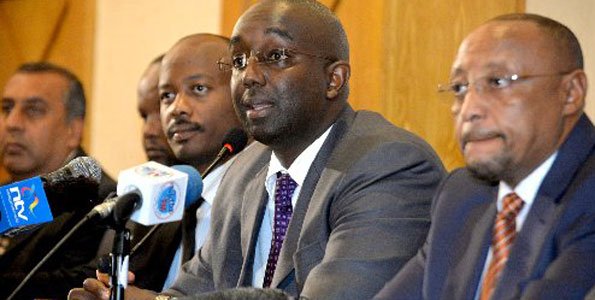 You see pilots are extremely dumb people. You might see them talking with foreign accents, looking all spruced-up, but they are dumber than the ordinary Kenyan. They were lied to that the corrupt CEO of Kenya Airways Mbuvi Ngunze would be sacked by June, and after their union officials were bribed by Transport Cabinet Secretary James Macharia (who coincidentally entrenched the rot in the Health Ministry), they called off their strike.

The dumb idiots fell for it! If you thought aviation was for the exceptionally-brilliant “A” students, think again.

Mbuvi Ngunze’s so-called resignation, has been postponed indefinitely, and the looting in Kenya Airways continues. Flight delays, cancellations, over-booking are the order of the day, yet the airline continues to pay expensive leases to a shell company registered in Mauritius, said to be owned by among others, former KQ CEO and Maasai thief Titus Naikuni and the Kenyatta-family.

Doctors, don’t be bribed like pilots or like your predecessors Victor Ngani, Boniface Chitayi and Wambui Waithaka. Infact the trio should be deregistered as doctors for being traitors and compromising long-term interests, for short term narrow objectives.

We are behind you doctors! 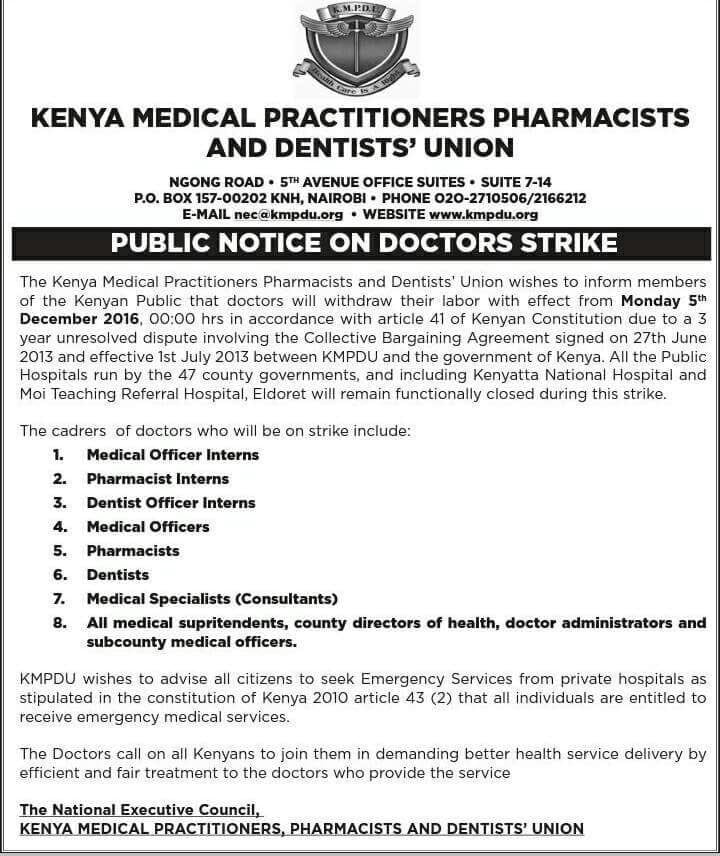