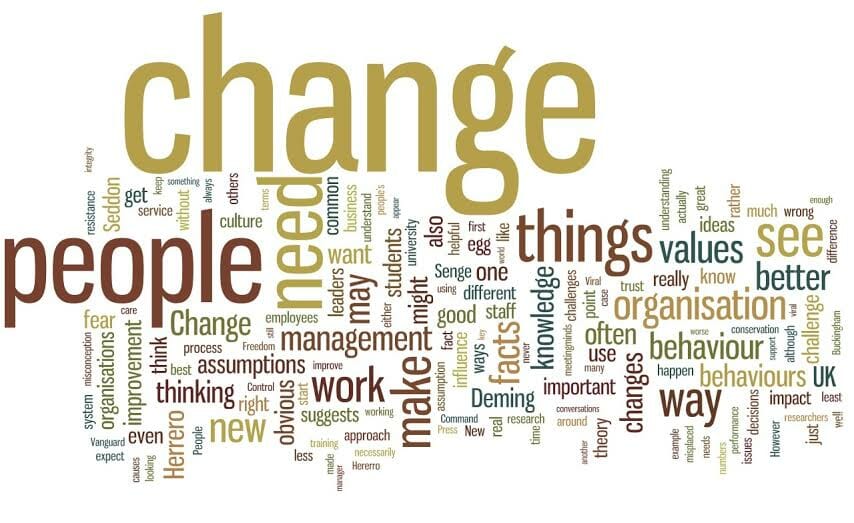 We recently received intense feedback from an article casting aspersions on the work-ethic of Kenyan DJ’s. But despite the negative sentiment expressed in the article, and comments, we have taken note that the piece ignited debate amongst the large interest group. And that was the primary intention of the post; to ignite conversation. As young people we have to talk to not at each other.

DJ’s should look at the bigger picture and realise that the current economic downturn will directly impact on their earnings and their careers that had morphed into a booming business could now be relegated as a mediocre past-time like in the 90’s. Back then Moi cracked down on those he viewed as probable dissidents, and the rest were bullied into submission using varied techniques. Reason why when you log into Twitter and see the perennial ridicule on Deeejays. It’s an intentional move aimed at stigmatizing your careers of Deejaying, because Jubilee know that artistic individuals pose the greatest threat to their Propaganda-Government. Bloggers also face similar ridicule. For instance Njoki Chege was paid by StateHouse PR operatives to hate on political-bloggers which is an orchestrated move to diminish the influence that social media has on the masses, to enable mainstream media thrive by choking us with mediocre copy-pasted press releases. Stay woke fam.

DJ’s have witnessed 1st hand the dwindling fortunes of their trade since the thieving Government of Uhuru Kenyatta took office in 2013. Many establishments have shut down as the President and his cronies embark on industrial-scale looting, that has seen many entertainment spots being shut down. DJ’s have now been left scavenging for gigs in this toxic ecosystem, with their rates dipping concurrently with the failing economy. DJ’s can reveal how social establishments are struggling to pay them, a reflection of an economy in crisis.

We take you back to the 90’s when Moi’s regime had cracked down on any form of artistic development in the country. DJ’s had been relegated to minions who cannot contribute to the country’s development. Moi knew that artists are the voice of the masses and can project societal-rot and trigger mass action and effect positive change in society. DJ’s were hated on, and the only people given respect in society were those in white-collar employment.

The early 2000’s was the boiling point when Ogopa DJ’s, Styles, and others started changing the tattered image of deejaying in the country, going hand in hand with the clarion call to media houses to play more local content. Come 2002, the revolutionary duo of Gidi Gidi/Maji Maji dropped the hit-song “Unbwogable” causing a tidal wave, and pushing NARC’s candidate to a landslide victory over Uhuru Kenyatta. It was an artistic revolution. Young people wanted to be recognised and included in nation-building, not based on patronage or whether you went to St. Mary’s school as it’s happening now, but purely on merit. Young people simply wanted an enabling environment to thrive and prosper.

And true to it, Deejaying units which were previously viewed as a loose assembly of goons were incorporated as companies that embarked on the growing business of events, marketing, advertising and media. Suddenly Deejays found themselves wearing suits and spending more time in boardrooms, pitching proposals and sealing mega deals.

Deejay John of Homeboyz even went further and partners with others to start a radio station, and even got into the water-bottling business. Deejay’s were now mainstreaming themselves into the economy, using their artistic expression.

But now the economy is changing drastically and we’re slowly reverting to Pre-2002, the era that Gidi Gidi/Maji Maji artistically protested against in their glorious “Unbwogable” song. All the gains that former President Mwai Kibaki made are being intentionally undermined, threatening the very livelihoods of artistic Kenyans. It’s now evident that the Government is not keen on youth empowerment as the very vehicle that was created to absorb youth NYS, is now the biggest enabler of graft. The Government and Opposition in concert to deprive Kenyan youths of an opportunity to grow, thrive and be self-sufficient.

A repeat of Moi-era economics is now unfolding. We are having educated Kenyans still living at home with their parents, not out of their own making but due to the lack of opportunities to earn a daily living from.

We have computed the number of establishments that have closed down since Uhuru took office, and it’s unbelievable. Even old joints like Buffet Park that were still in business during the Moi-era are finding it hard to manoeuvre the corrupt and harsh Jubilee terrain, riddled with thieves and criminals. Now we are even having Nigerians investing in bars like Kiiza in Nairobi, and shortly you will see Nigerians or Chinese imported as DJ’s.

It is up to DJ’s to use their massive following on social media platforms to raise awareness of the calamity that Kenyan youths are currently staring at. It is time artistic Kenyans started producing conscious content, that the DJ’s can play, calling on youth to arise against the tyranny, oppression and corruption by Uhuru Kenyatta and his St. Mary’s friends. DJ’s are powerful and command a sizeable reach of the country’s youth. They can be instruments of change.

You will realise that all our fates and destiny are intertwined and none can afford to sleep comfortably knowing very well that the country is staring at a calamity. It cannot be business-as-usual when the very joint where you ply your trade, could be shut down mid this year, due to escalating costs and dwindling returns.

President Uhuru Kenyatta has gone out of his way to destroy the middle-class in Kenya, which is the key driver of consumerism. His policies borrow heavily from his chief-advisor and mentor Moi, who created policies favouring the upper classes. Reason why you saw Uhuru increasing taxes on small vehicle imports and drastically reducing it on four-wheel drive vehicles. DJ’s can now make the conscious effort to say no to the current President, and begin to prepare their followers on social-media and fans who attend your gigs for a regime change. Yes DJ’s, you’re a very influential component in Kenya. It’s time for you to take your place in Kenyan society and be counted.

Become a Partner of Change. Make that Change. Spread the message. Like Church pastors, you also have your followers and faithful adherents. Use your position to preach change.