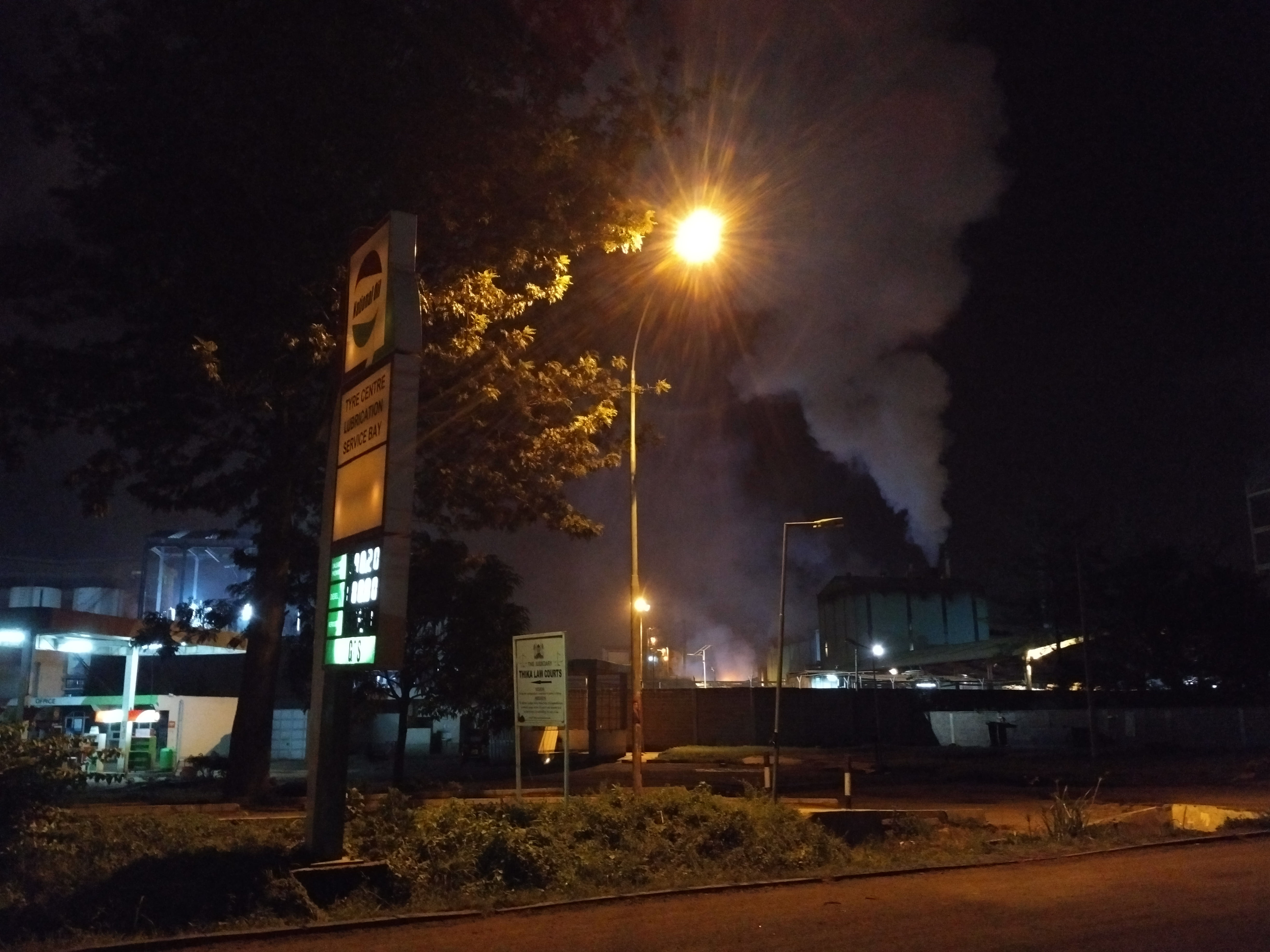 CAPTION: Instead of installing high smoke-stacks, Bidco is comfortable poisoning the Thika air because they know they can get away with it.

The most notorious company in corporate Kenya Bidco, owned and operated by a bunch of racist Indians who look down on ordinary Kenyans as scum, has been polluting air in Thika and it’s environs, even as members of that town remain silent.

Kikuyu’s who are arguably the dumbest community in Kenya, have been conditioned by third-rate vernacular radio presenters, to suppress their right to demonstrate and pursue their fundamental rights, so as not to antagonise their “muthamaki” Uhuru Kenyatta. This is a situation which has seen Kikuyu’s bear the brunt of excessive and deliberate Government interventions, because it is known that dumb Kikuyu’s worship money and peace for them, is more important than justice.

For instance, yesterday during the botched and sham Jubilee nominations, Kalenjins in Rift Valley started protesting at 9am when they smelt that something wasn’t right. They burnt down polling stations, ballot Papers and blocked roads.

Dumb Kikuyu idiots on the other hand did not protest, and subjected their fate to waiting for Uhuru their God to address them. It is a crime in Central to antagonise and go against Uhuru and when you do, repercussions are severe. That’s just how morons from the Kikuyu community have been dumbed-down by Bogus radio presenters like Njogu wa Njoroge, who have used religion and Kikuyu customs to dumb-down the community.

So in the same light, Kikuyu’s have had to endure a lot of injustice because vested interests simply hide behind the presidency, to operate with impunity.

For instance, Bidco Industries based in Thika Town (a Kikuyu stronghold) has been emitting a lot of pollutants in the air. And it has to take someone like me, a Kisii to fight for the rights of Kikuyu idiots, who are there enduring the harmful side effects of pollution by Bidco. And just to prove that Kikuyu’s are dumb, you will see them shortly insulting me, instead of seizing the moment to start agitating for their rights, and not concede their freedoms just for the sake of Uthamaki.

After all, dumb Kikuyu morons can finally see what we’ve been telling them all along, that Uhuru is a fake nigger, who was planning to rig his own party primaries and impose his preferred candidates. Now Kikuyu’s who wasted an entire day yesterday will have to endure the lies and rubbish stories, and then waste yet another day nominating their candidates.
We are also informed that Bidco doesn’t award any contracts and tenders to Thika locals, and the management only supports fellow Indian suppliers. They don’t support the local economy, despite polluting their environment. 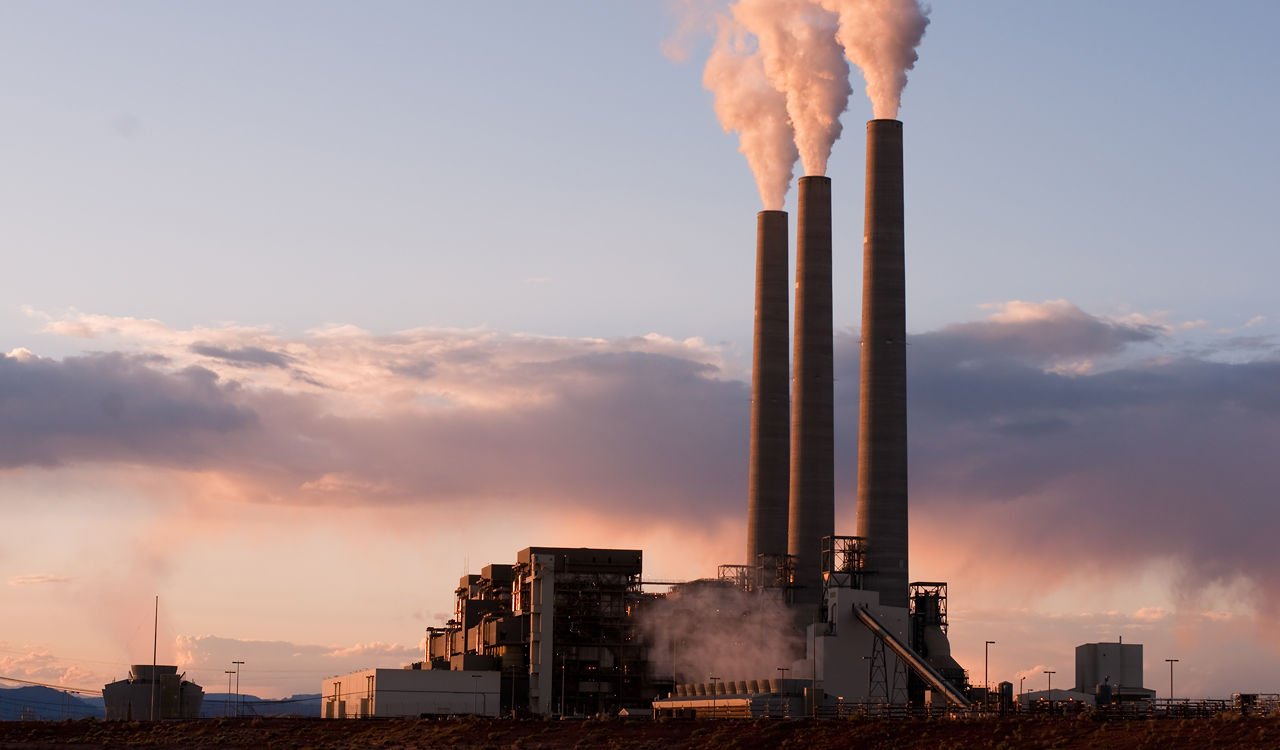 But even in light of such glaring evidence and facts, you will still see Bogus conmen and thieves operating under the umbrella of “Kikuyu Council of Elders” misleading people that their Muthamaki Uhuru is the anointed Saviour of the Kikuyu’s, who will cross them into Canaan. Yet their business are closing down, their roads are pathetic, and the likes.

From all the proceeds of crime from the Eurobond heist, to the SGR inflated cost, Uhuru didn’t share the loot with Kikuyu’s. He simply asked his brother Muhoho and their mzungu managers to commence building the Sukari Ranch into a gated-community and city. Yet dumb Kikuyu’s cannot seem to connect these dots.

We ask the rest of Kenyans to forgive Kikuyu’s because their dumbness is conditioned using varied techniques including vernacular stations, religion and the conmen known as Kikuyu Council of Elders invoking some delusional customs and traditions.

Young Kikuyu’s must wake up and depart from the ways of their Elders. Nothing is handed on a silver platter and they must agitate for good roads, hospitals, jobs, security like everyone else. Sitting there imagining that Uhuru cares about you, is an exercise in futility. 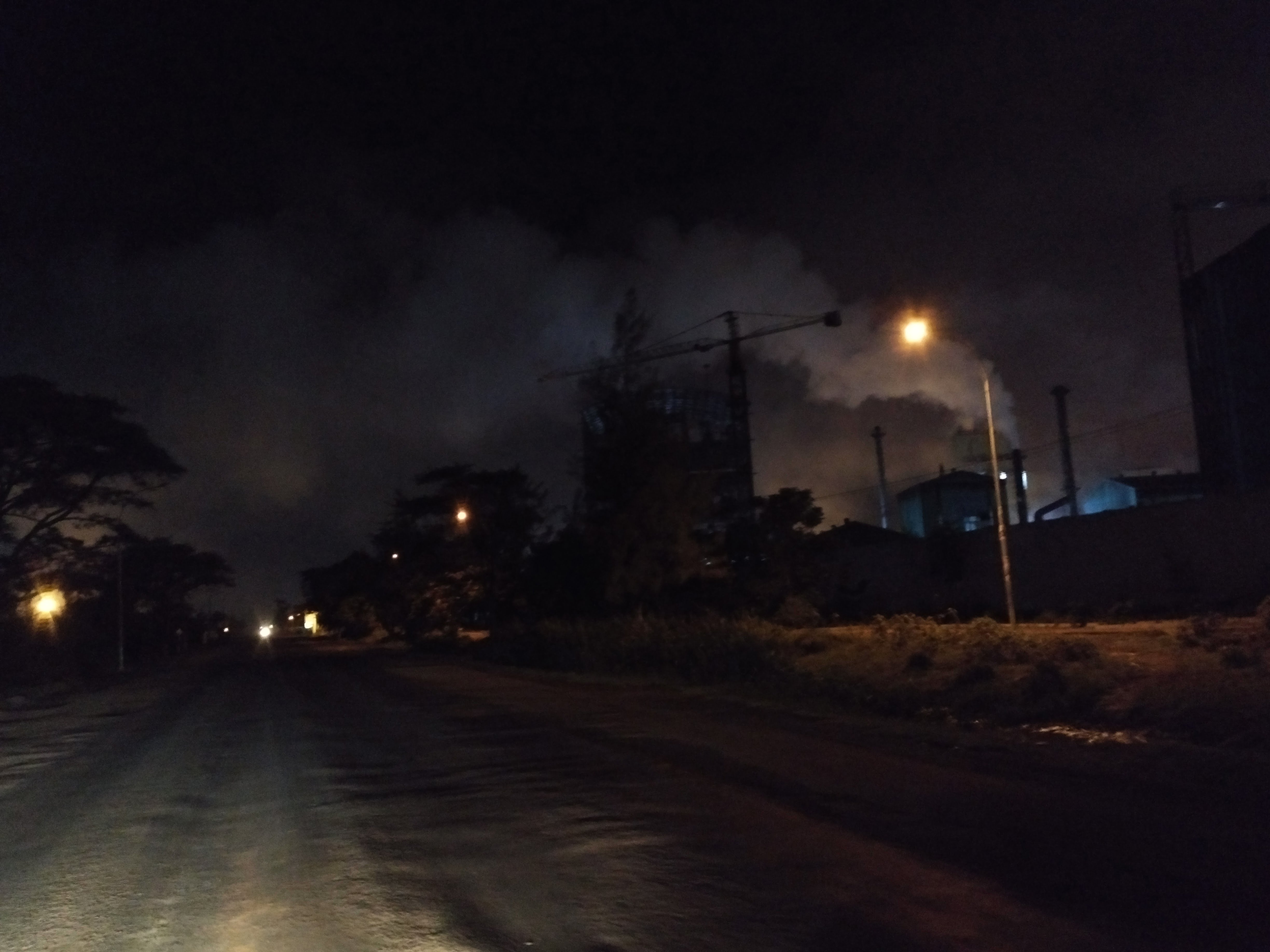 CAPTION: Bidco emitting dangerous effluent on ground-level. They’re located next to Mount Kenya University where students inhale that toxic crap everyday. No wonder MKU graduates are dumb.
Would you like to get published on this Popular Blog? You can now email Cyprian Nyakundi any breaking news, Exposes, story ideas, human interest articles or interesting videos on: [email protected] Videos and pictures can be sent to +254 710 280 973 on WhatsApp, Signal and Telegram.