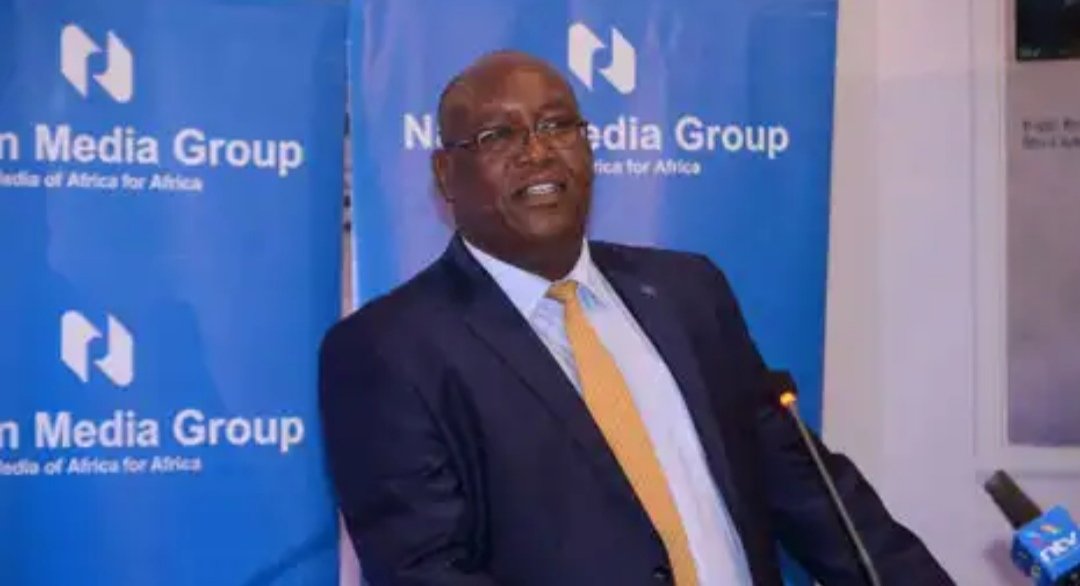 This is after a new rule has been passed that payment is only made when contributions match the retainer.

Weekly Citizen reports that a correspondent earning Sh.30, 000 as a retainer will sweat for nothing throughout the month if the total number of stories in the month does not meet the retainer amount.

Some of the correspondents have rejected the new contract calling on the management to honor the current one that runs up to December 2021.

The man at the center of the storm is one Peter Ngare whose move has been described as demoralizing.

The old contract and way of doing things was signed just this January 2021.

Fear is that under the new rule, it is likely that the correspondents will turn the focus on the quantity of stories at the expense of quality.

Peter Ngare is also accused of turning Taifa Leo into a propaganda tool that demonized ODM and its party leader Raila Odinga.

For the above, the man who now doubles as head of correspondents and Taifa Leo editor has been discussed at Nation Centre as one who is out for personal gain.

Back at Daily Nation, word has it, city tycoon Paul Wanderi Ndung’u fighting wars to control SportsPesa is bankrolling three senior editors with millions of shillings to fight on his behalf.

Mutuma Mathiu, the group Editorial Director is a key player in the SportsPesa war. By last week, Weekly Citizen has information, Ndungu associated with Wonder Joy, a firm that handles hospitality at State House functions had used Sh.10 million to influence Nation products to report in-depth board room wars at SportsPesa almost on weekly basis.

In this article:Nation Media Group