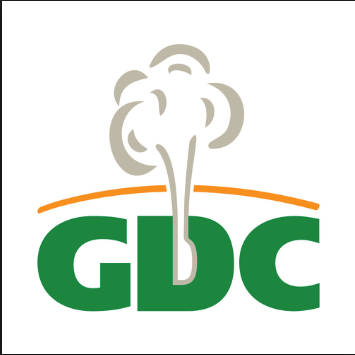 There is a trade dispute between Kenya Electrical Trades And Lied Workers And Geothermal Development Company. Raising a number of issues, KETAWU insists that the raised issues must be resolved.

This is not the first time GDC is making news all for the wrong reasons on this site. The editor of this site, Cyprian Nyakundi, was instrumental in the removal of former GDC Boss Silas Simiyu after a litany of scandals and financial malpractices that were serialized by this site.

It is sad that GDC management keeps engaging in fraud and impunity, confirming that the new management is no better.

There are many issues of dispute in the letter among them non-conclusion of the collective bargaining agreement for the period of 2017-2010. The union claims that they submitted their proposal on January 30th, but nothing has yet come.

Non-adherence of the recognition agreement is also another issue that has led to this dispute. The management has been accused of not listening to the union and leaking of classified information. The issue of insensitivity to the employees’ welfare has also come up